The Sun is the star of the planetary system where we have lived. It supports Earth’s life forms, determines its climate, and is essential for survival of plants, animals and humans. It is also the main source of energy for our planet and will remain so until it runs out of fuel and becomes a red giant. But can we artificially “darken” the Sun to cool the planet? We must do it?

Climate change continues to advance and according to the UN is the “greatest global problem on the planet”. This is indicated by all the climatic indicators on a global scale and devastating reports with their effects on the oceans, greenhouse gases, the cryosphere, floods and droughts, fires, cyclones… We really do not need technical reports. The 43 degrees in the shade these days in Spain (in spring) and a drought that already affects 75% of the territory is enough evidence.

The concentrations of greenhouse gases, the increase in land and ocean temperatures, the rise in sea level, the melting of ice, the retreat of glaciers and extreme weather events are already our daily bread and have repercussions on socioeconomic development, migration and displacement, food security, and terrestrial and marine ecosystems. We have done almost nothing to stop it and according to the experts we are “at the edge of the abyss”.

To “cover” the Sun to cool the Earth?

And there we are when a research project by scientists at Harvard University that has received a major financing of Bill Gates. Is named “Controlled Stratospheric Perturbation Experiment” or by its acronym SCoPEx and aims to carry out experiments to advance the understanding of solar geoengineering, developing standards, mechanisms and practices that can serve as a model for future projects in this field.

Its main goal is to develop a sun-obscuring technology that will reflect sunlight away from the Earth’s atmosphere, achieving a global cooling effect. Although several chemical solutions have been used (sulfates, sulfur…) the one finally selected is a spray of calcium carbonate powder (CaCO 3) in the atmosphere. In addition, this (non-toxic) compound could replenish the ozone layer by reacting with molecules that destroy it, according to preliminary research.

Delayed for various reasons, SCoPEx will take a first step this June when a balloon is launched 20 km high with the scientific team from the Esrange Space Center that the Swedish agency has in the city of Kiruna.

The deliberate introduction of this compound could offset decades of greenhouse gas emissionsbut it also carries risks. In fact, research on the efficacy of solar geoengineering has been stalled for decades by controversy among scientists themselves. Opponents believe such science carries unpredictable risks, including extreme changes in weather patterns not unlike the warming trends we’re already experiencing.

Environmentalists are also againstas they fear (not without reason) that a change in mitigation strategy will be treated as a green light to continue emitting greenhouse gases with little or no change in current consumption and production patterns. 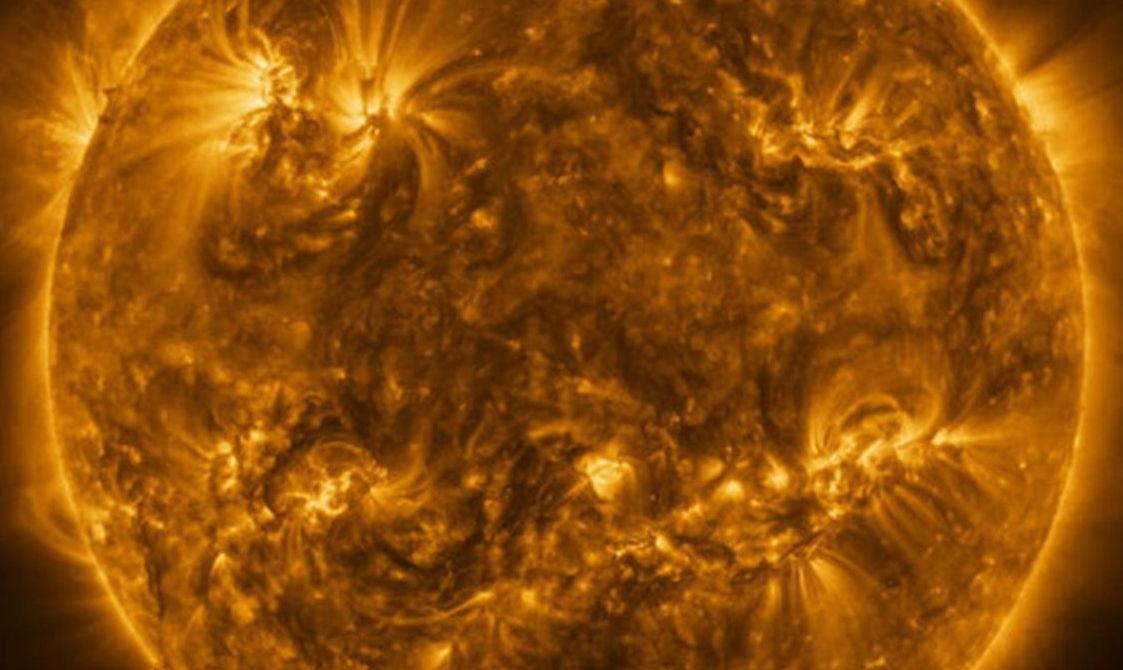 We’ll have to wait for the SCoPEx results. In principle, the first flight would serve as a test to maneuver the balloon, examine communications and operating systems. In a second stage, a small amount of CaCO 3 dust would be released into the atmosphere. The exact amount that would be necessary to effectively cool the planet is unknown and, knowing the risks, an international collaboration that is not perceived today would be necessary.

We are not against any scientific research that helps to improve the planet, but more than releasing chemicals into the atmosphere, a global awareness would be more effective and faster to change human activities and our economic and living system, directly responsible for a good part of the increase in the levels of carbon dioxide and other gases that generate the greenhouse effect. We are not optimistic because of the political class that we have and the billionaire interests that support it. We have already discussed it: Either we change or the planet will change us by force.

Ethereum sets a date for the end of GPU mining

The best board games of Game of Thrones