Well, in the medium term it may no longer be necessary to imagine it, and that you can see it on the Apple website. And it is that some voices affirm that the arrival of a 16-inch iPad will occur within a yearsometime in the fourth quarter of 2023. Great news for all those users for whom the 12.9-inch iPad Pro, currently the largest model, was not enough, and therefore expected a larger device.

And yes, I know, you are probably wondering who, exactly, needs a 16-inch iPad, an iPad that will surely bear the last name of Pro. Of course We are not talking about a device aimed at mass consumptionNeither by size nor, we can imagine, by price, because it will surely be a fairly expensive device. However, there are certain areas where you can find a good fit, such as designers for whom the touch screen can make a big difference. And it is that design, photo retouching and other similar activities can benefit substantially from the functions of a large iPad Pro.

It’s actually not the first time we’ve heard of an extra-large iPad.. Already in 2020, Mark Gurman stated that Apple was considering launching a new iPad model whose screen size would be between 14 and 16 inches. Now, with these new leaks (unconfirmed, of course), we can interpret that at that time the first steps were being taken, and that finally the 16-inch has been chosen, and that the design work would already be reasonably advanced.

And the choice of size does not seem casual, far from it. As we have been observing for some time, Apple is actively working to equate, in many ways, the proposal of tablets and laptops, that is, of its iPad and MacBook families. Currently, Apple’s largest laptop is the 16-inch MacBook Pro, so a 16-inch iPad would be a further advance in this regardand greater choice for users who need a device of that size.

For quite some time now, it has also been known that those from Cupertino work to unify the experience of using mobile devices and computerswith expected changes in iOS (and especially in ipadOS), but in this case, the rumor comes from the hand of another, also recurring, which would point in a different direction: a specific version of macOS for iPad Pro, something that charged Much more sense since these Apple tablets made the leap from A-chips to Apple Silicon chips.

With information from Mashable 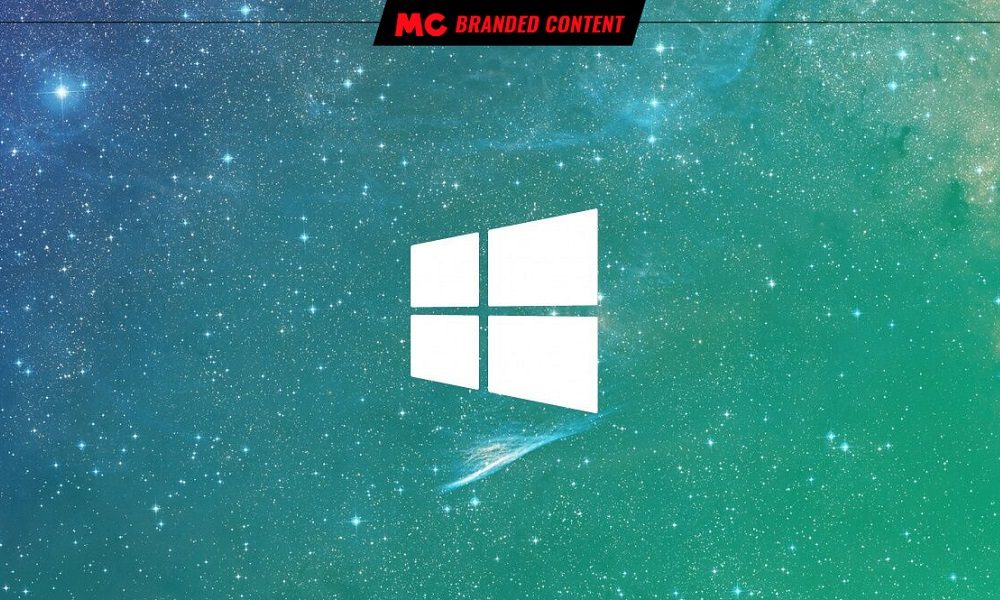 Get Windows 10 for only 11.5 euros: Original software at a good price and valid for life 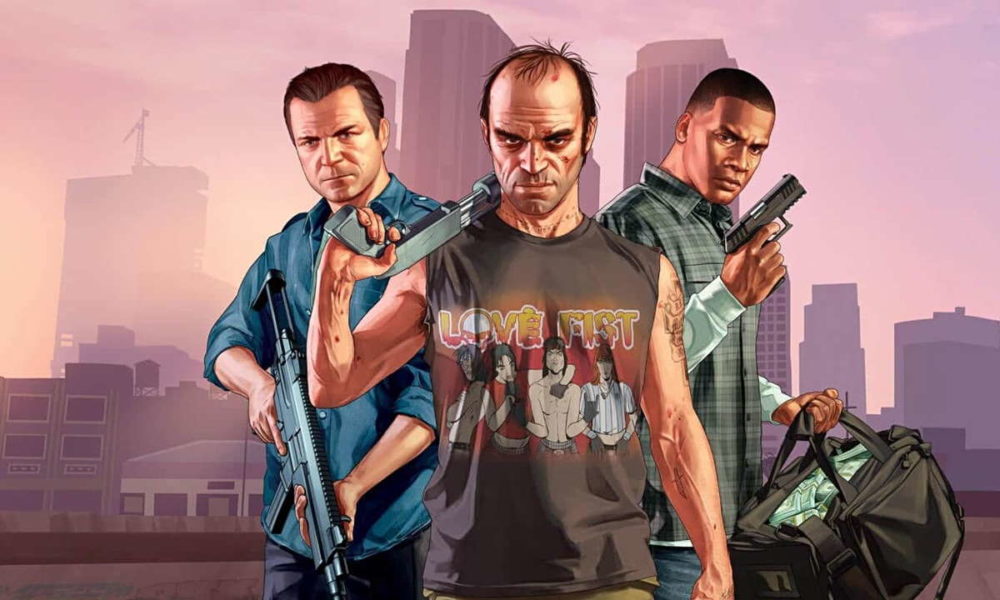 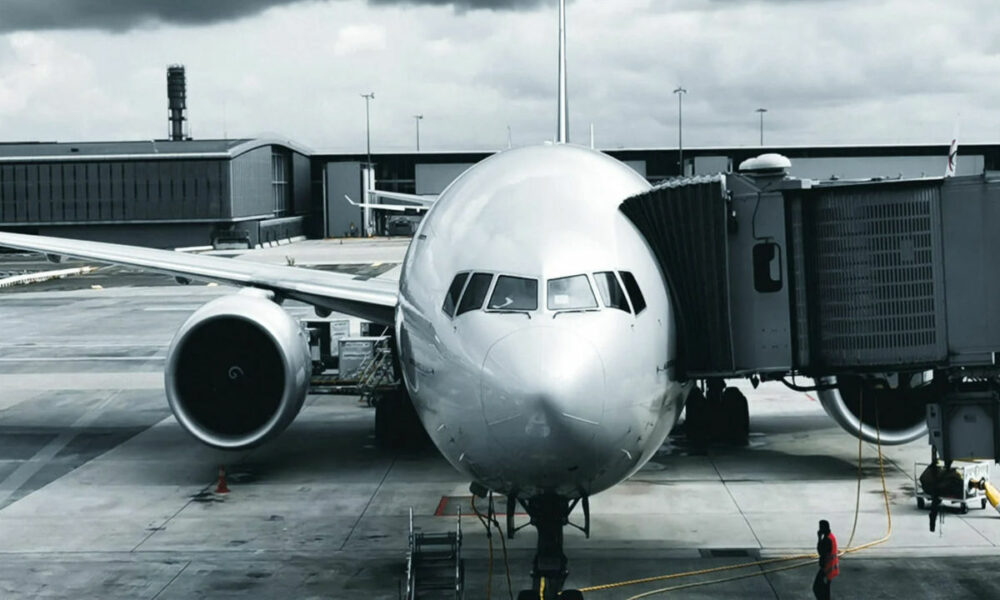