The more pertinent question would be why talk about the NVIDIA GeForce GTX 1650 4GB and not another graphics card? Well, there is a reason and it is quite interesting, because this GPU if it continues in the current trend is going to become the most used model within the Steam platform, and that is big words. So, can we currently play games with this graphics card at decent quality and performance?

Question on the table and now it’s time to give arguments and explain what is causing this GPU to have risen 0.40% in just one month within the Valve platform. The topic is interesting because it denotes the feeling of many users on the current state of the GPU market and what is to come.

It is not the highest increase recorded, where only the RTX 3060 laptop beats it and by the minimum (+0.44%) but given the time that the latter takes and that the percentage is more than three times higher for the protagonist of this article in the global calculation of Steam, it is necessary to explain why users are launching for her.

The answer is simple, it is the only NVIDIA GPU that is at an affordable price, with sufficient stock of models and above all it is not affected by speculation as such at the moment. That’s not to say it’s more expensive now than it was when it came out, just the pricing structure has changed, it’s gone up and the 4GB GeForce GTX 1650 now fills the bottom gap.

Everything explained, is it possible to play current games with it decently? Let’s try to answer this question.

More than fair performance for today

The technical requirements of the games increase and despite this, the existing graphics cards hold up thanks to technologies such as FSR 2.0 or NVIDIA Image Sharpening, DLSS if you have an RTX is an even better option. This is saving the little market that GPUs have right now, where users are not buying cards for reasons that we have already seen in other articles, so performance is not the key now, but price.

A 4 GB GeForce GTX 1650 is a suitable card for gaming 1080p and 60fps with low or even medium settings, no anisotropic filters or the like, all very basic, but thanks to the above and that 4 GB with these arguments is fair, but enough, this card is the great asset right now for NVIDIA. Particle accelerators are the future of CPU and GPU chips

4 Subtitle Features in Kodi You Need to Tweak Now Intel disappoints with their new CPUs, more TDP, and DDR5 worse than DDR4? 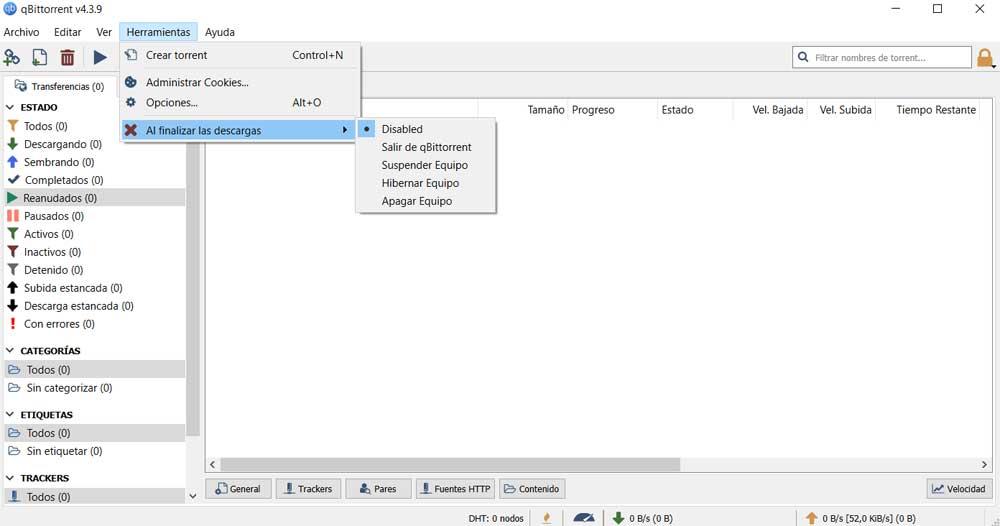