Although the developer has not yet published what the minimum and recommended requirements are to play on PC, during a report for Sony investors they did say that the requirements would be similar to those of other PlayStation game ports. What Horizon Zero Dawn, which has been available on PC for a while now. This will help us to get an idea of ​​the PC that we will need to play the Uncharted games on PC, so let’s see what we can expect if you have a gaming PC that is about 4-5 years old.

The requirements of Uncharted for PC

With the premises that we have described a moment ago, if we want to play Uncharted at Full HD resolution (1080p) and at least 30 stable FPS, we will need a PC with an Intel Core i5-2500K / AMD FX-6300 processor accompanied by 8 GB of RAM memory and an NVIDIA GeForce GTX 780 / AMD Radeon R9 290 graphics card.

Now, if you intend to play at 1080p and higher FPS rates or higher resolutions, we will need an Intel Core i7-4770K / Ryzen 5 1500X with 16 GB of RAM and a GeForce GTX 1060 6GB / Radeon RX 580. As for gaming 4K resolutionwe would tell you that you will need similar hardware but with a higher graphics card, and we would dare to say that an RTX 2060 or equivalent should be enough, at least to reach a stable 60 FPS.

Now, what if you have a PC that is a few years old? Being a game released on consoles in 2016, it shouldn’t be too demanding, right?

What happens if you have a 4-5 year old PC

The bad part of video games that have been designed and released initially on consoles and later come to PC is that they have been “ported”, and you know that this is usually synonymous with very bad optimization, which is why we will generally need a much more demanding hardware than what consoles have to be able to move it decently. 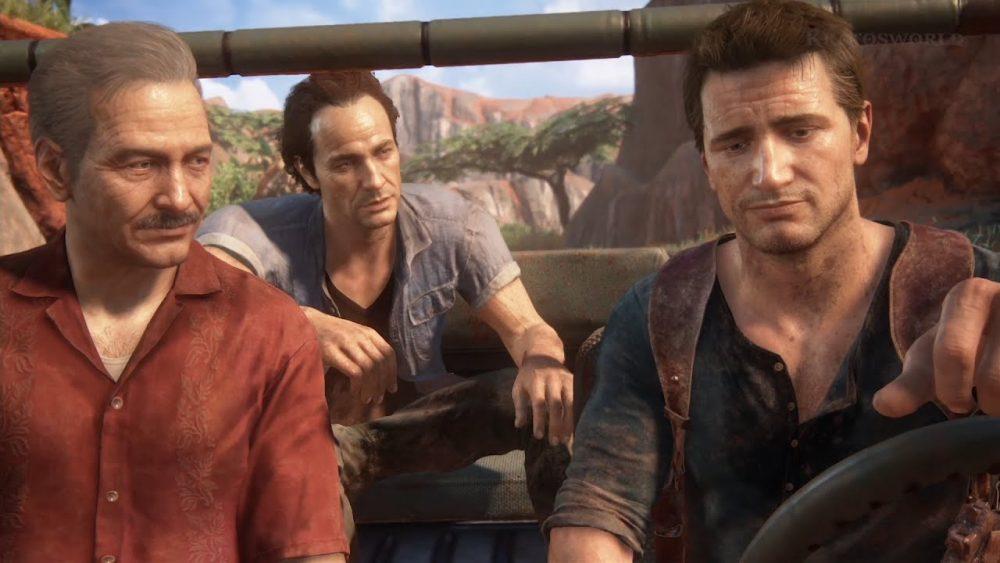 Let’s analyze component by component. 16 GB of RAM has been the standard in gaming PCs for quite some time, so if your PC is a few years old, it is not at all unusual that you already have that amount of memory, so this should not mean no problem. In fact, even if you only have 8 GB of RAM, we don’t think this creates a bottleneck when playing Uncharted, really, since the maps are procedural and not much information is loaded into memory (it’s not like the open world games where a huge map is loaded into memory in order to play).

As for the processor, we are talking about devices with 4 cores and 8 process threads at the most, something that we already had 4 years ago and, therefore, we assume that a gaming PC from 4 or more years ago can more than fulfill it. So, the doubt arises in terms of the graphics card… they tell us that we will need a GTX 1060 6 GB or similar to be able to play decently, and this graphics card was launched on the market precisely in 2016, so it is very likely that if your PC is 4-5 years old, have this graphics card or even a better one.

Therefore, the clear conclusion that we can draw from looking at the requirements of the game and the hardware that a gaming PC from 4-5 years ago should have, is that you will be able to play Uncharted without too many problems. 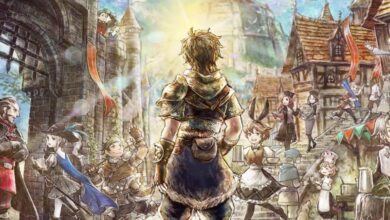 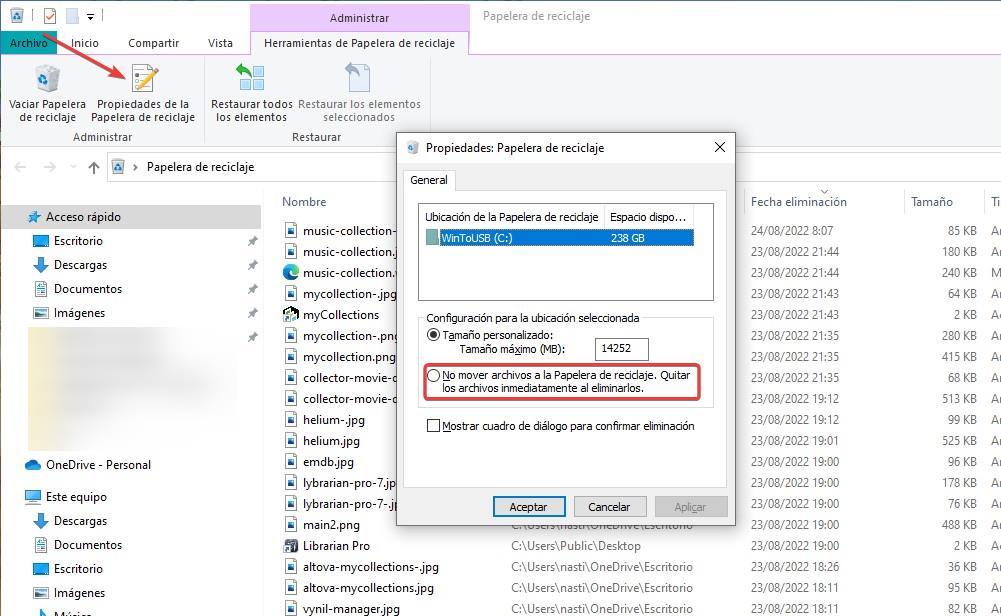 A TKL mechanical keyboard with numpad? This is the Newskill Chronos