LMicrosoft’s relationship with CCleaner has never been good. As a general rule, those of Redmond are suspicious of applications whose specialty is to touch the guts of the operating system. And this attitude is understandable, because an incorrect modification in the configuration registry, the deletion of a key system file and other similar operations, which can be carried out by mistake by this type of software, can have disastrous effects on the system. same.

But the case of CCleaner goes further. Back in 2015, a Microsoft chief engineer made his opinion on CCleaner clear for the reason he raised before, but everything got worse when, in 2018, it first became known that a version of the program had a back door, and only a month later CCleaner returned to this in the pillory by the inclusion of advertising. But the auction came, without a doubt, in 2019, when Microsoft went one step further by adding it to its blacklist.

As we already told you at that time, this average means that CCleaner should not appear on company pages, cannot be recommended in them and user comments or interventions that include links to the software or its website are eliminated, either by automatic moderation systems or by the moderators of said communities. In other words, we are talking about a full-blown bolt.

However, and surprisingly, it seems that it has gone from the black list to the gray list, or maybe even to the white list, since since a few days it is possible to install CCleaner from Microsoft Store, the Windows app store. This seems to confirm the opening trend of Microsoft with its store, something that already led, a few months ago, to Mozilla Firefox also making the leap to the Windows store for the first time in its history.

It is evident that Redmond’s goal is to make the Windows app store more attractive for users, and obviously a key factor for this is that it has the applications most sought after by users. To this end, the company has relaxed the necessary rules for the inclusion of software in the store, so it is possible that we will receive more surprising news in this regard in the coming months.

Now, Microsoft has opened both its hand to allow the inclusion of software in your store that until now was practically banned from your website, and that in addition to this way allows its installation even in systems with quite high security settings, such as Windows 10 and 11 S, it is surprising to say the least. Have there been any changes to CCleaner that allow Microsoft to now consider it safe? Or perhaps it is that you have decided to renounce the tutelage of what the users of your operating system do? Or maybe a middle ground between the two? 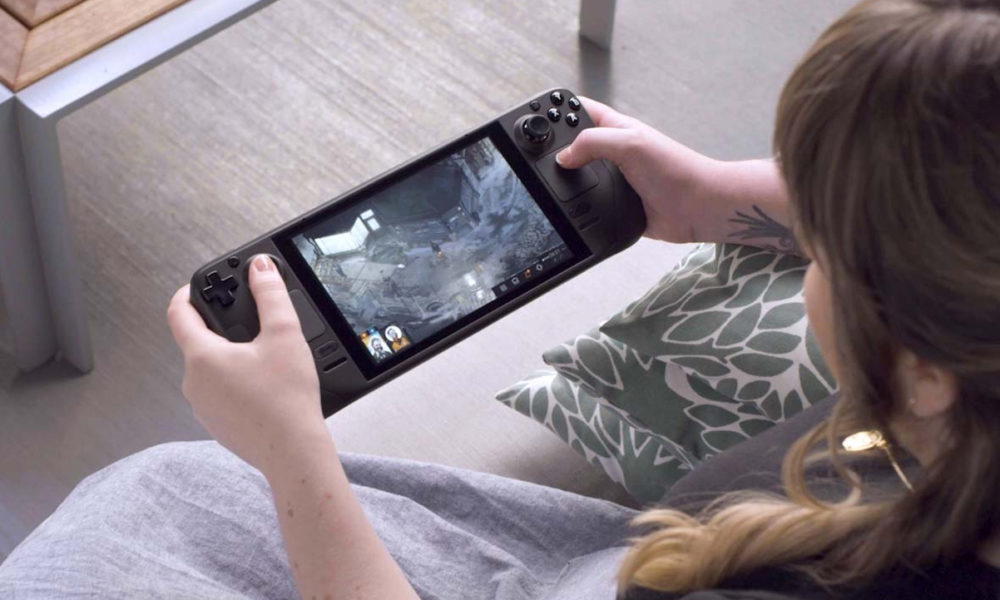 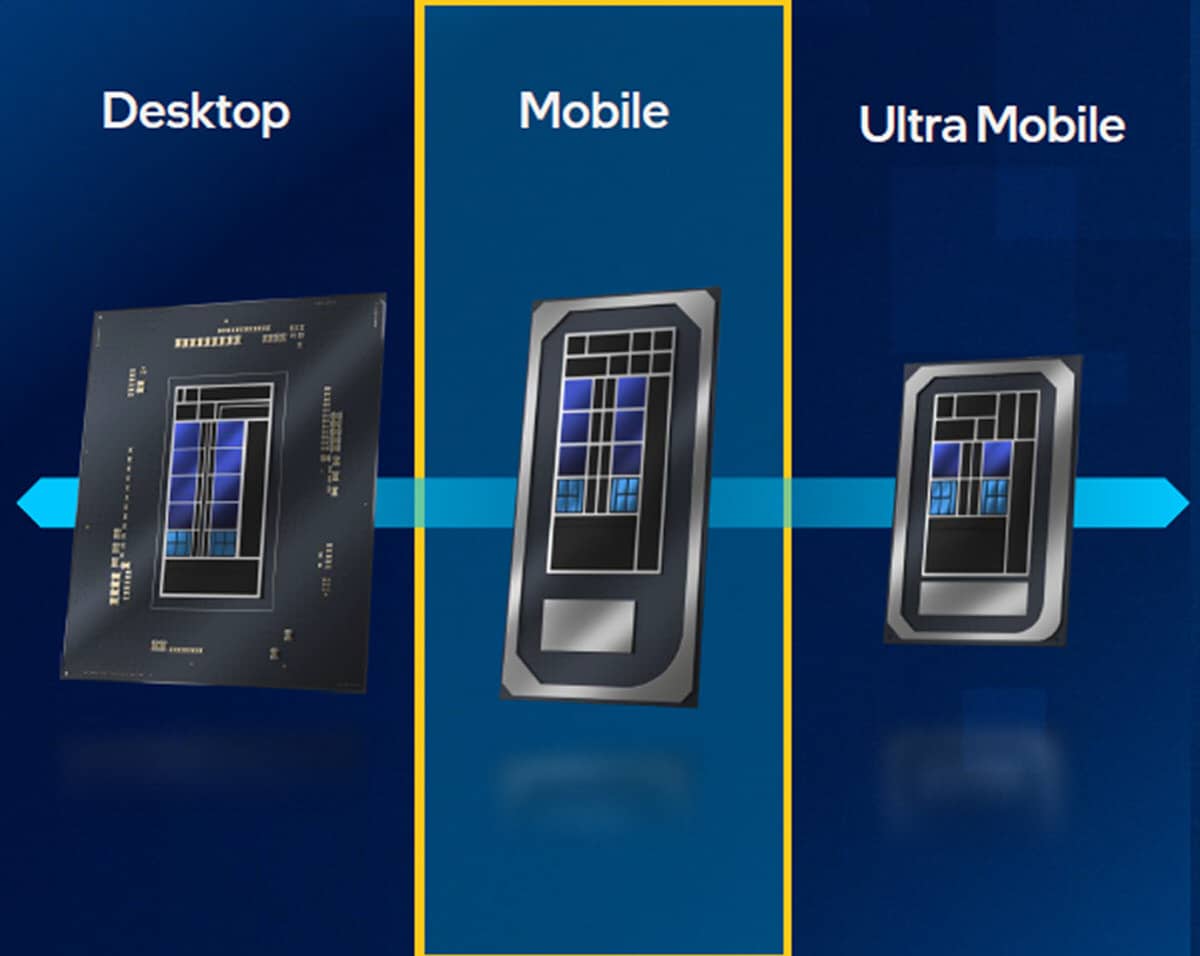 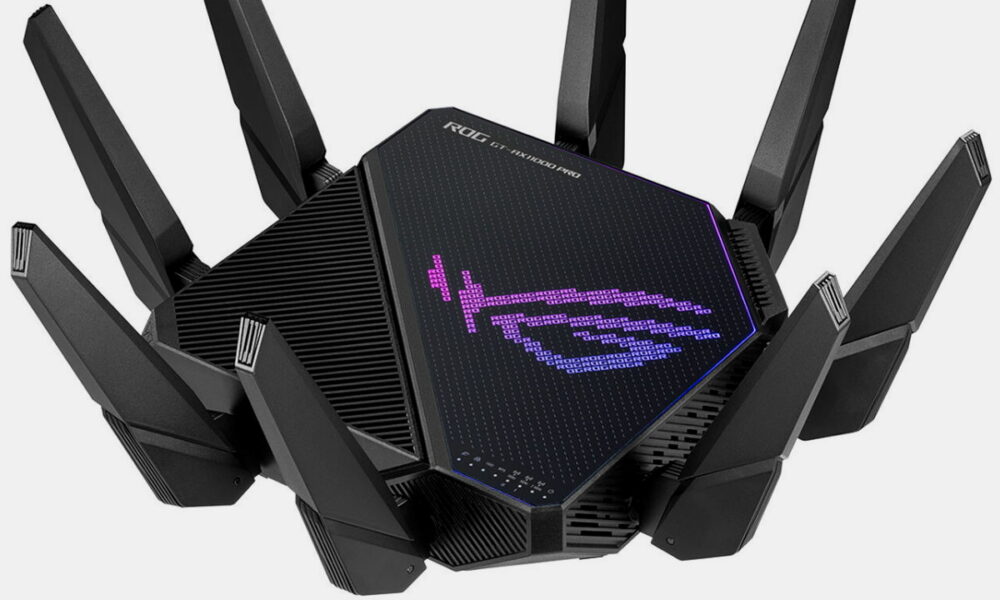 The Netflix series every sneaker fan should watch: Sneakerheads