Soon after several technical and not only companies at once completely canceled their plans for a personal visit to the upcoming CES 2022 exhibition, which will take place from day to day, the organization that is hosting these shows announced that the above event will be completed one day earlier. And if you go into details, the Consumer Technology Association has officially announced that CES 2022 this time will be held from 5 to 7 January “as an additional security measure to the current health protocols that have been put in place.”

But it should also be borne in mind that, purely formally, this exhibition takes place from January 3. However, the 3rd and 4th numbers are the days when only the media are allowed to the exhibition. It is on these two days that, as a rule, the main press conferences are held and reports are presented. Visitor health protocols currently established by the Consumer Technology Association include wearing masks and providing proof of vaccination. Otherwise, the entrance to CES 2022 is closed. And by the way, the Consumer Technology Association also recently announced that it will provide Abbott BinaxNOW COVID-19 tests to all attendees of the event. 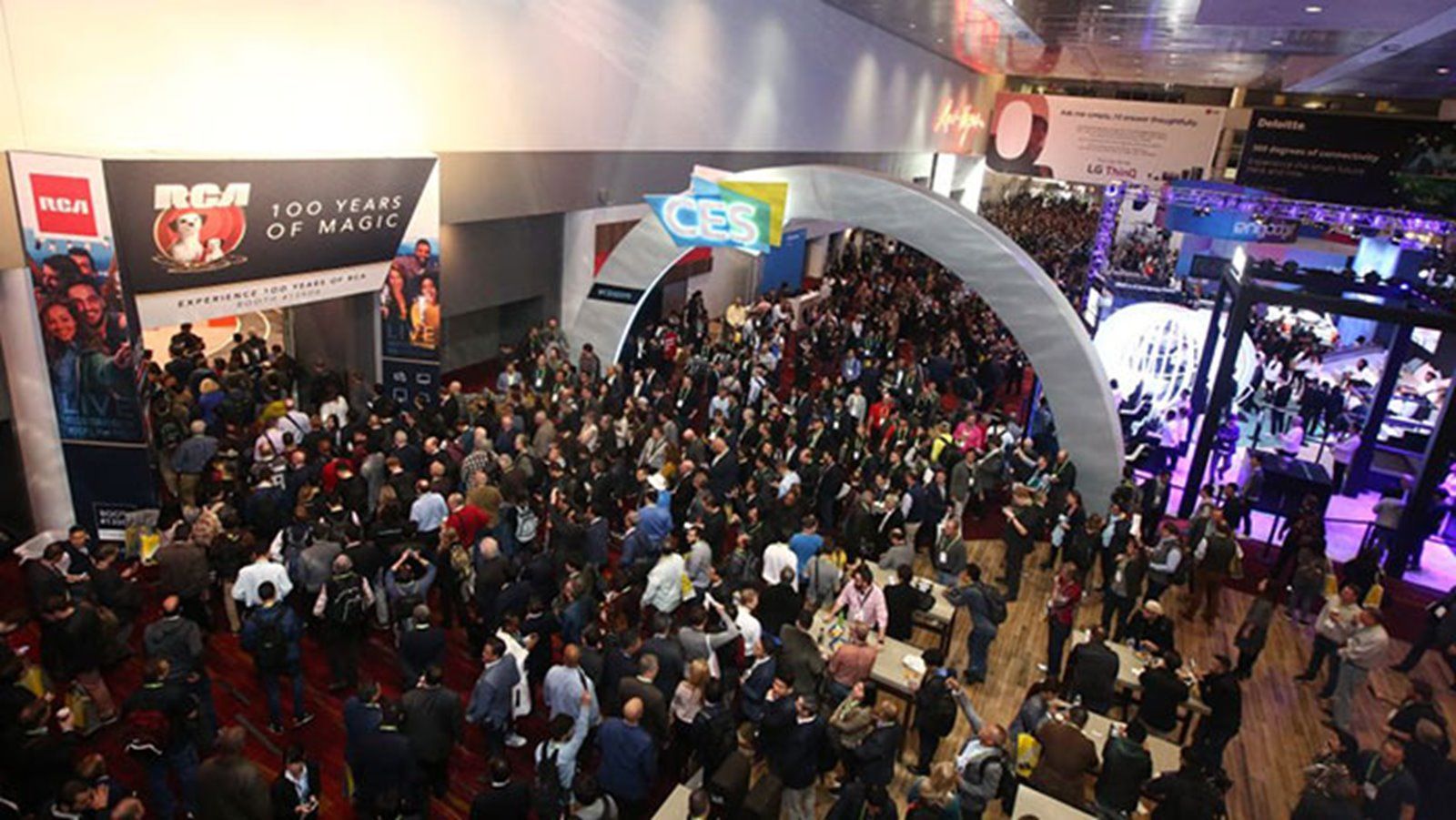 To be more precise, the association asked all exhibitors and visitors to take a quick test 24 hours before entering the CES venue. If someone experiences symptoms at the conference venue, the organizers advise such a person to go to the first aid center for another COVID-19 test, so as not to expose themselves and those around them to additional danger. Attention should also be paid to the fact that the organization, according to its own statement, will provide PCR tests for absolutely all participants, who must have an appropriate certificate at the destination. 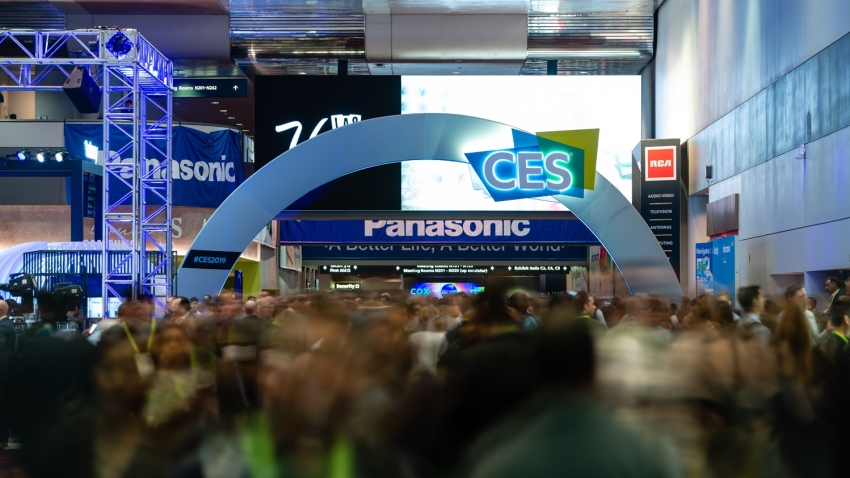 Anyway, now there is much less sense in a personal visit to CES 2022 than it was back in early December, because last week such major event participants as Amazon, Google, Intel, Lenovo, Meta and many others officially announced that they were forced to cancel their plans for a personal visit to CES 2022. One way or another, you will still have someone and what to see, because as part of the same announcement by the Consumer Technology Association it was said that more than 2,200 companies will continue to show their goods both in person in Las Vegas and in virtual format. And yes, along the way, the company noted that over the past two weeks, another 143 names have joined the list of participants in the show.

Muggle Quidditch to Change its Name