If you have bought a computer gaming laptopsurely it is because you want to be able to play anywhere and on any occasion, but in these teams (due to their high consumption) the battery life is rather scarce, so it is possible that the change the battery for a larger one with more capacity, but is this possible? Let’s see it.

In the past, laptops used to have a removable battery, which could be conveniently inserted and removed without having to remove a single screw. Times have changed, and in most modern laptops the battery is integrated and we will have to disassemble the equipment to access it. However, it is still a wear item and can be replaced but could you install a larger capacity battery?

A bigger battery for your laptop

When the manufacturer sells its laptop models, it equips them with a battery designed specifically for them, not because of its capacity but because of its shape, since each laptop is internally different. For this reason, the first obstacle that you are going to find if you want to install a higher capacity one will be to find one that is compatible with the specific model that you have… there are some, but practically no manufacturer sells original batteries that are not from the capacity that comes from the factory.

Of course, replacing the battery of a laptop is common since, as we mentioned before, it is a wear element that, over time, has less and less capacity and gives less autonomy. In addition, it is also an element that can end up breaking down, and surely the manufacturer will have spare parts that you can buy. Now, don’t count on the manufacturer to sell you these batteries but with more capacity because that’s not going to happen.

For some specific models, yes, you can find OEM batteries in stores that are supposedly compatible and that you can install yourself, but which one has a greater capacity remains to be seen since, as you might already guess, even if they announce more capacity, then their quality is usually be pretty bad in comparison and, in short, you’re rarely going to get more range by installing one of these (unless you’re comparing it to an original battery that’s already old and worn out, of course).

In fact, if you’ve been lucky and found a OEM compatible battery for your laptop and with more capacity than the one it originally came with, we recommend that you look closely at the voltage and amperage of the original to make sure that the new one you buy has the same values, otherwise you could cause electrical problems unwanted on your computer.

In short, unfortunately, as a general rule, it is not possible to change the battery of your gaming laptop for a higher capacity one, since these have specific form factors for each model, and the spare parts that you will be able to find have, also generally , just the same capacity provided by the original battery and, therefore, the same autonomy. 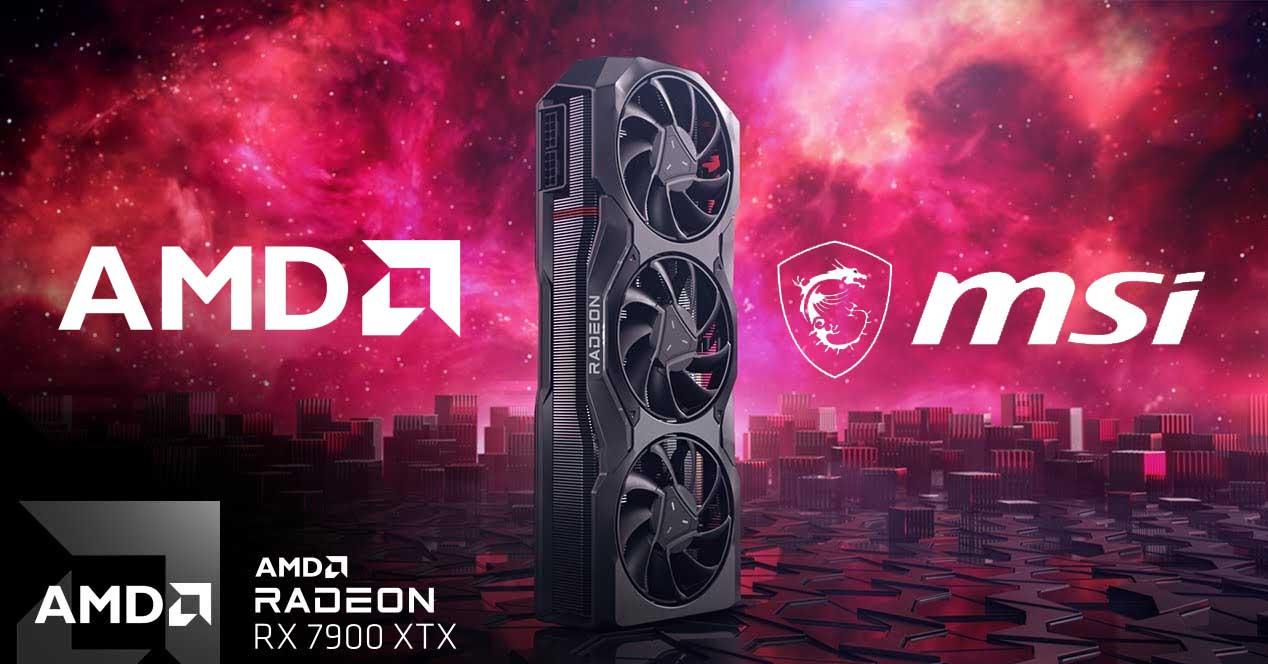 Divorce between MSI and AMD? No news on the RX 7900 XT/XTX Refresh your peripherals with these amazing deals from Razer 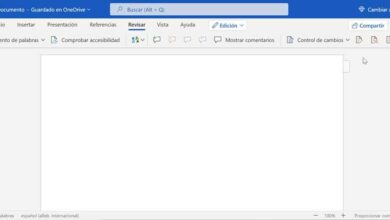 Didn’t you know that you can use Office without paying? 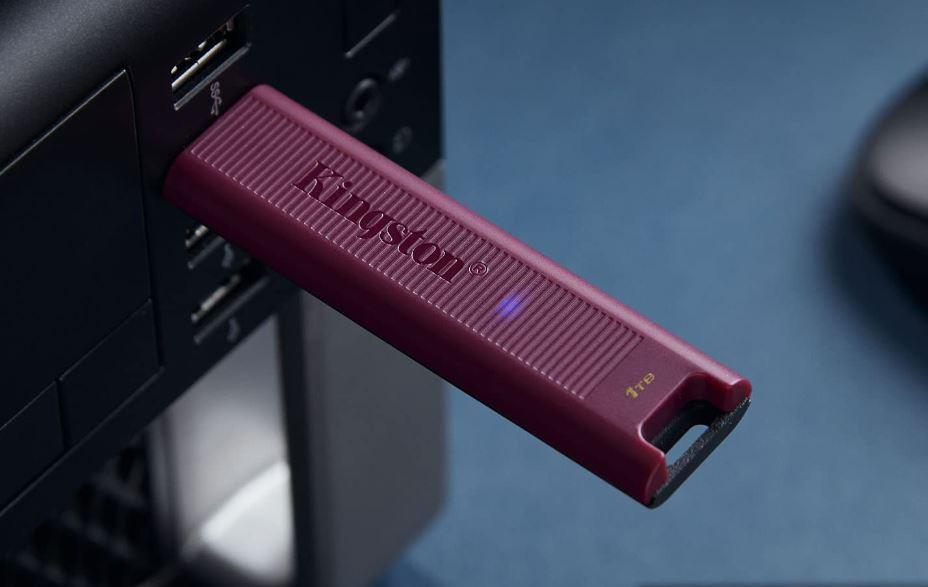 1 TB USB flash drive for your pocket on offer