Negotiations with large manufacturers and producers for price contracts for the third quarter of this year have concluded and as such, the visions are set on the peak season for the fourth and last quarter of the year. The first indications for this time that awaits us shortly are an increase in DRAM prices between the 3% and 8% respectively, which is less than the incredible 25% of the previous quarter that we saw. What awaits us in the fourth quarter?

Stabilization or minimum decline to end the year

Everything revolves around the accumulated inventory, where the report cites several factors to take into account. First, manufacturers and suppliers had to once again adjust their DRAM inventory, so prices had to be adjusted down to account for the entire stock. In second place we have the OEMs, which in the face of pessimistic forecasts accumulated stock to cover themselves in a scenario of shortage of NAND Flash and prices through the roof.

Ergo we have a curious scenario, where it is also estimated that the general demand for laptops will be lower, which logically implies buying RAM and GPUs in smaller quantities. Now and after the opening of COVID-19 restrictions by the governments after the arrival of vaccines, the sector has to stabilize, but before it was foresight and has units of any component available in the chamber, which will cause new purchases to be very elongated in time to square stock.

The price of RAM and GPUs peaked last quarter 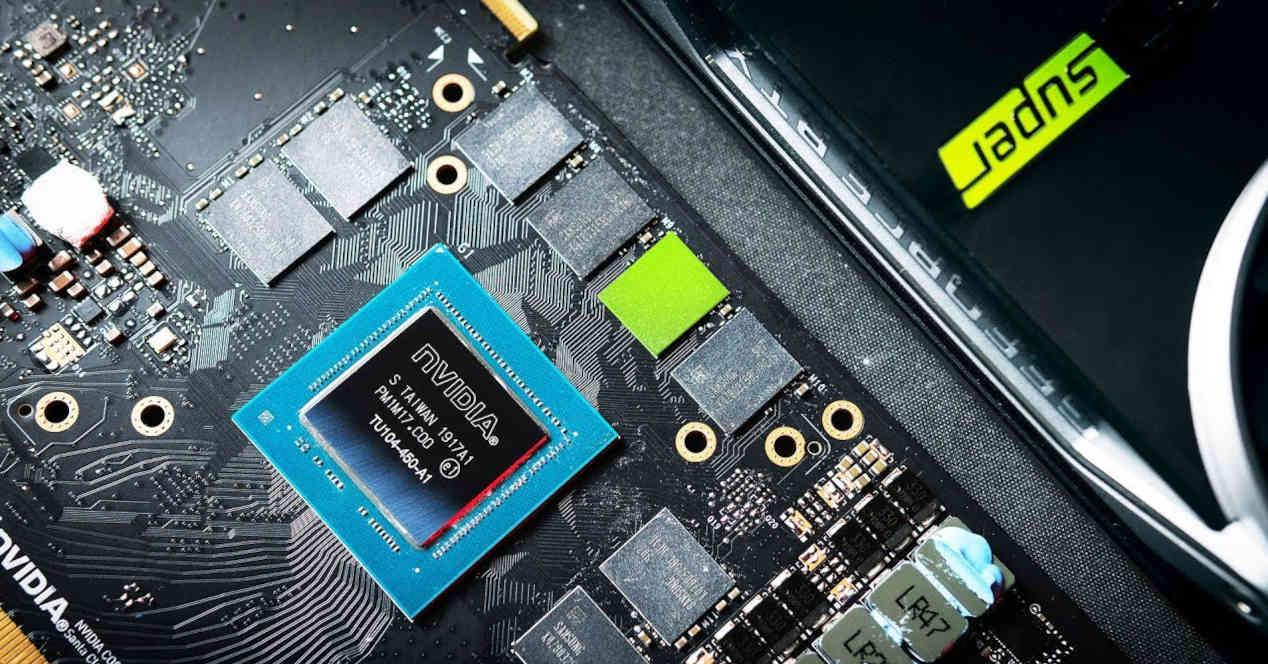 The aforementioned indicates that not only RAM its price is going to be reduced by between 0% and 5% for the last quarter of the year, but as we saw at the beginning of the week we are facing a very interesting movement in the GPU market, where VRAMs are going to be dragged into its price and graphics cards are slowly approaching MSRP.

The report quotes verbatim that there is a weakness in supply and demand, especially in GPUs, where cryptocurrencies are throwing the acquisition of more graphics cards to the ground and the shelves begin to fill with models, but the price remains very high. yet.

Speaking of future trends, certain rumors estimate that the fall will continue in 2022 and it will be gradual and slow, so until spring we may not see prices in line with what is stipulated by the market. This would make the price decline very similar on the upward curve, just not as abrupt, since there is a long way to go to recover price levels like the end of 2019.

This fall is only a palliative, which should be postponed in time or increased to return to normal prices, otherwise we will continue to overpay already in 2022. Complement your free Avast antivirus with these programs The 3 security programs that cannot be missing in Ubuntu