As usual, all users are concerned about charging and battery of iPhones. And it is that you have to be careful with the health of the battery, since it can lose duration or heat up very quickly. After the appearance of wireless charging, it has created a debate about whether it is better to charge it regularly with a cable or wirelessly. In this post we tell you which one is better.

Batteries are a component that suffers continuous wear and tear during their life, which is why they are one of the biggest concerns of buyers when they decide to purchase a new device. That it lasts all day, that its health is optimal for as long as possible or that it allows fast charging are some of the commitments that the new owners do not want to lose in their new award.

Apple includes since 2017 in its devices wireless charging. Truly practical for reducing cable use, it has also generated controversy over whether its use degrades battery life more than conventional charging. The appearance of a new way of charging has given rise to myths or erroneous beliefs about whether it is better or worse than charging with a cable.

The wireless charging process by the iPhone is the same as when charging it by cable, except that instead of receiving the charge through the Lightning port, it is received and sent to the battery from the receiving coil of the terminal, so it does not harms the health of your battery. The only difference to keep in mind is that wireless charging generates heat during use, and that the charging speed is lower since it cannot transmit as fast as the cable. A wireless charger can be very practical on a nightstand or at a work desk, where just placing the iPhone on it will charge it.

And it is that wireless charging on the iPhone can be good but when it comes to reduced powers. Right now Apple only allows charging up to 7.5W, which is adequate. You should be the judge if your iPhone is getting too hot. Keep in mind that if you use the mobile while charging, it tends to heat up more. However, if you don’t use it, it will hardly heat up and will probably charge faster. Contrary to popular belief, it may be advisable to wirelessly charge at 5W to avoid battery degradation. It is much better to charge the mobile in this way than to do it, for example, with the 18W charger that is included in the latest models. Without a doubt, it is extremely comfortable to get home and put the mobile on top of a surface to recharge. That is why wireless charging is recommended today both for convenience and if you want to extend the life of your device’s battery so that it lasts much longer without being changed. However, charging to use is also a good option. Neither way can damage the battery, so it’s a matter of taste.

Apple continues to launch betas thinking about iOS and iPadOS 16

Is macOS better than Windows? 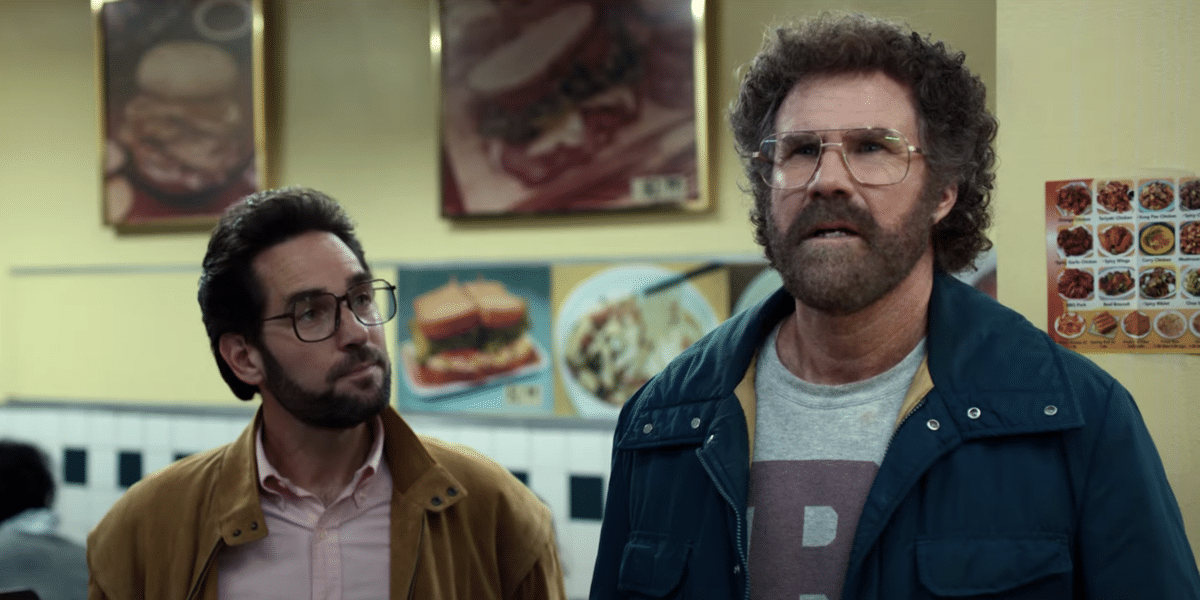