The Nintendo Game & Watch: The Legend of Zelda was announced at the Japanese manufacturer’s last E3 2021 conference. It has been officially available in France since November 12, 2021. For those who want to buy it, here are the best offers from merchants such as Amazon, Fnac, Auchan, Micromania and other brands. 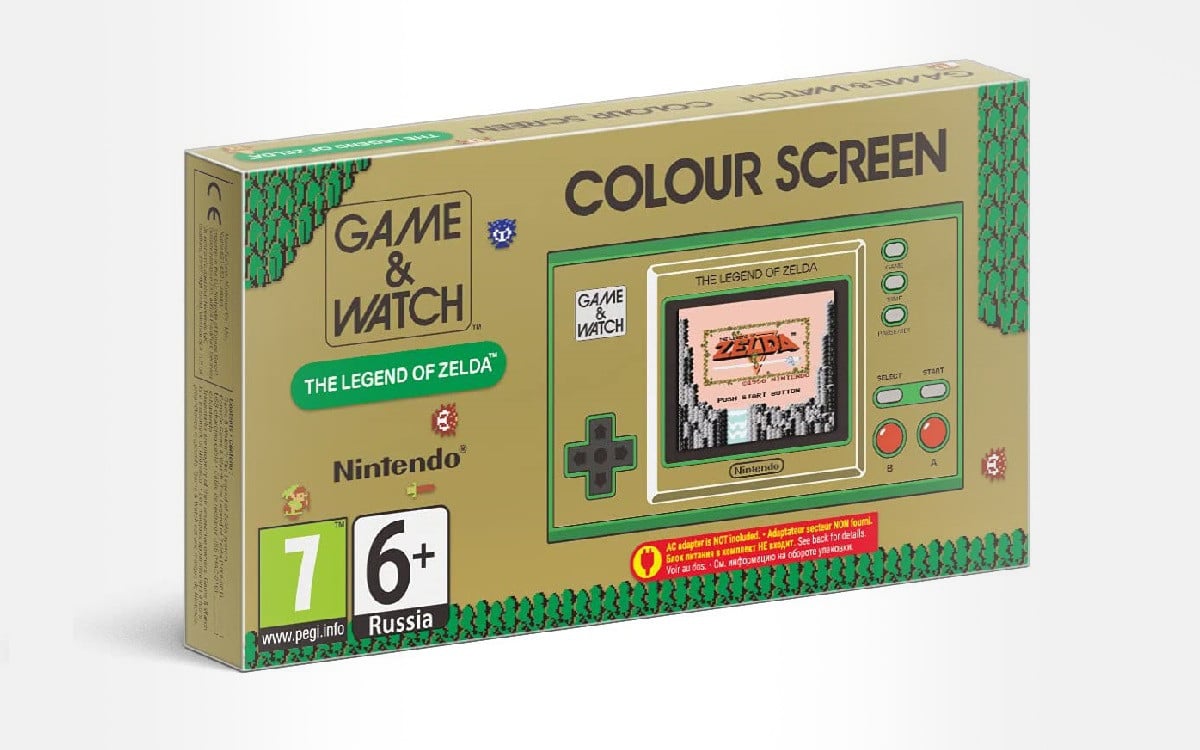 💰Game & Watch The Legend of Zelda: where to buy it at the lowest price?

Game & Watch console: The Legend of Zelda at the best price 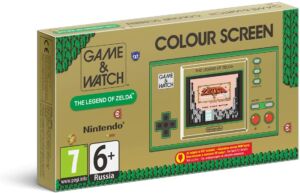 🤔What games are available on Game & Watch The Legend of Zelda?

After the Game & Watch Super Mario Bros, to celebrate the 35ᵉ birthday of the mustachioed plumber, it’s the turn to celebrate this time that of The Legend of Zelda which blows out its 35 candles this year. Included in the console, three games that will allow the most nostalgic to find the hero of the saga, Link, on this portable retrogaming console.

Read also: What are the best retro consoles in 2022? Purchase guide

The Xiaomi 12 Pro is worse in photos than the iPhone 13 Pro, according to DXOMARK

Step aside Air Fryer, this multifunctional food processor will be the gadget that will change your life

What to watch this week: Netflix, HBO and Amazon premieres