If it’s already difficult to decide what to order for dinner on delivery apps, choosing new smartphone models can be a complicated task. Something completely understandable, given the number of models, brands and prices available on the market.

And as cliché as it sounds, the options vary from consumer to consumer: a device equipped with a super camera may not be as valid for “ordinary users”, while simpler models may not be able to meet the requirements of the most demanding.

Difficult, no? Yes, but calm down that there is no reason to despair. Fortunately, the TecMasters decided to create a list of the best-selling smartphones in e-commerce in the Kaboom! in March to try to help the lives of the most undecided — be they iPhoners or Androiders.

And if the voice of the people is the voice of God, it is worth checking which models have been the most preferred by consumers.

The best-selling smartphones on KaBuM! in March

Hello Apple fans: the first suggestion on the list is an iPhone SE equipped with the A13 Bionic chip. The device comes with 64GB of storage, 12MP camera and the characteristic quality of the apple company. 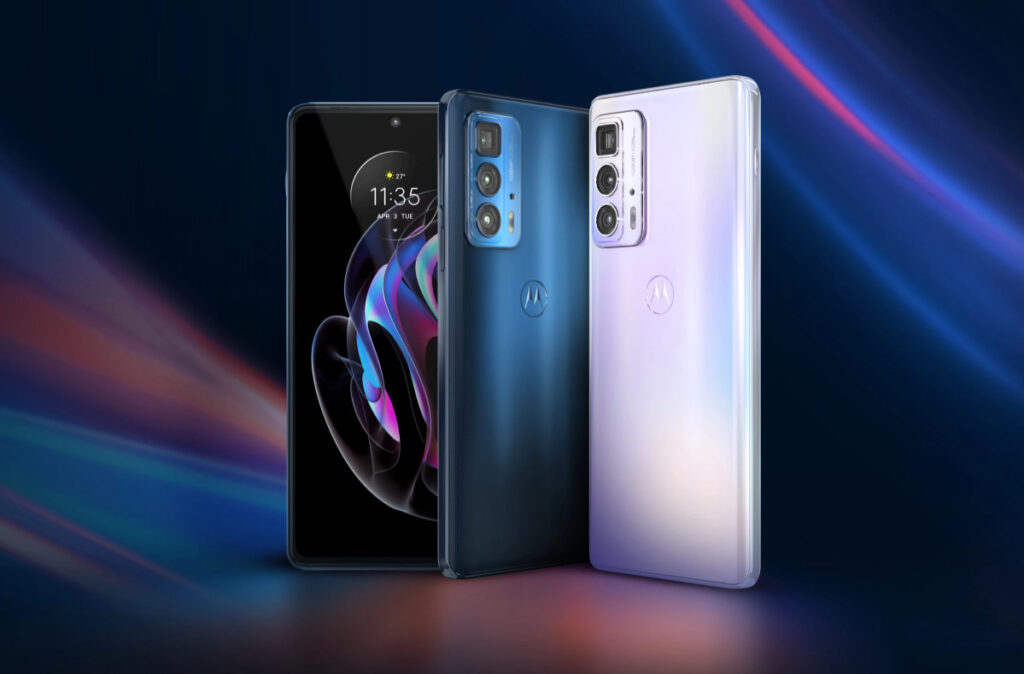 For those used to Android smartphones, the Moto Edge 20 Pro is a great suggestion. Snapdragon 870, 12 GB of RAM and 128 GB of storage, 5G support and 108 MP camera. Need to say something? 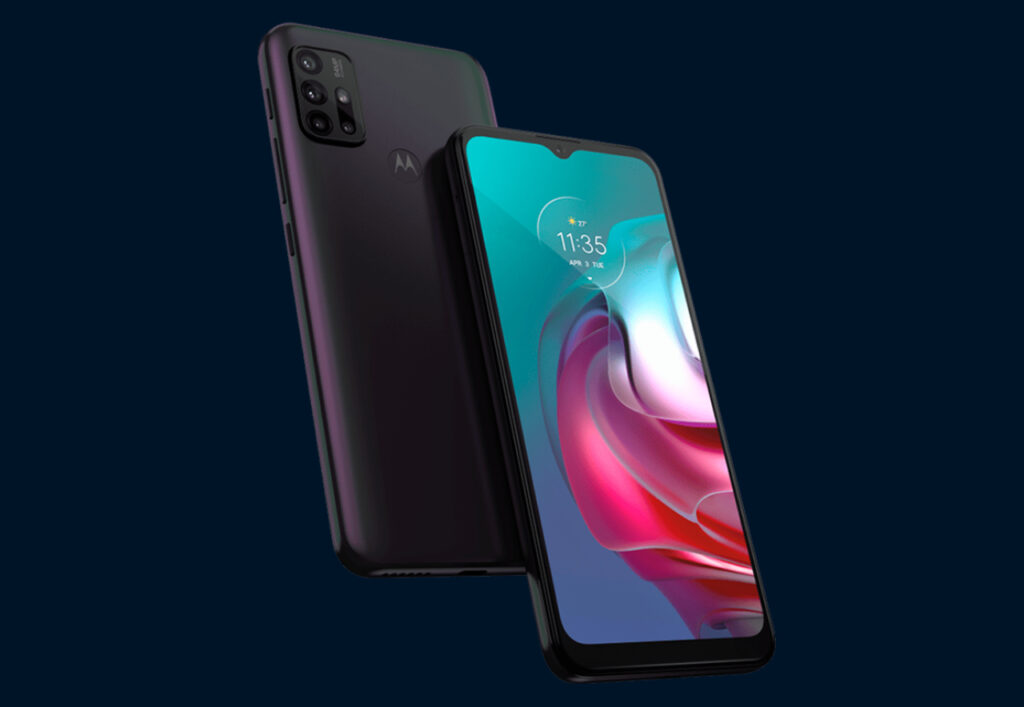 Relatively more modest than the Moto Edge 20 Pro, the Moto G30 stands out for a quad 64MP camera and a 5000mAh battery that can last for days.

The Tectoy On brings a very interesting price in view of its configurations. Speaking of which, the smartphone comes equipped with 4GB of RAM and 128GB of storage, a triple 48MP camera and an Octa-Core processor. 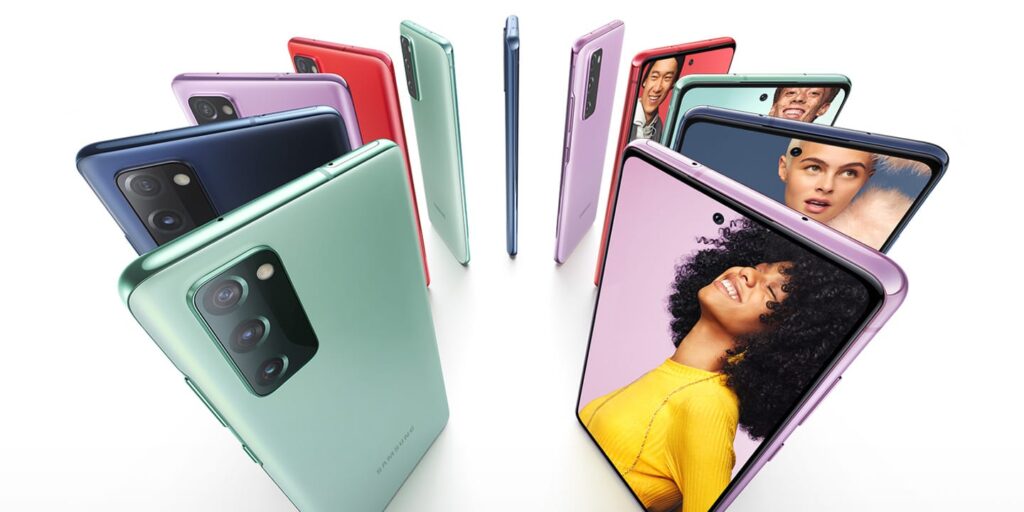 The Galaxy S20 FE’s 6 GB of RAM is impressive, but it’s the triple rear cameras that promise professional photos that take the spotlight. No wonder the model was one of the best-selling smartphones on KaBuM! in March. 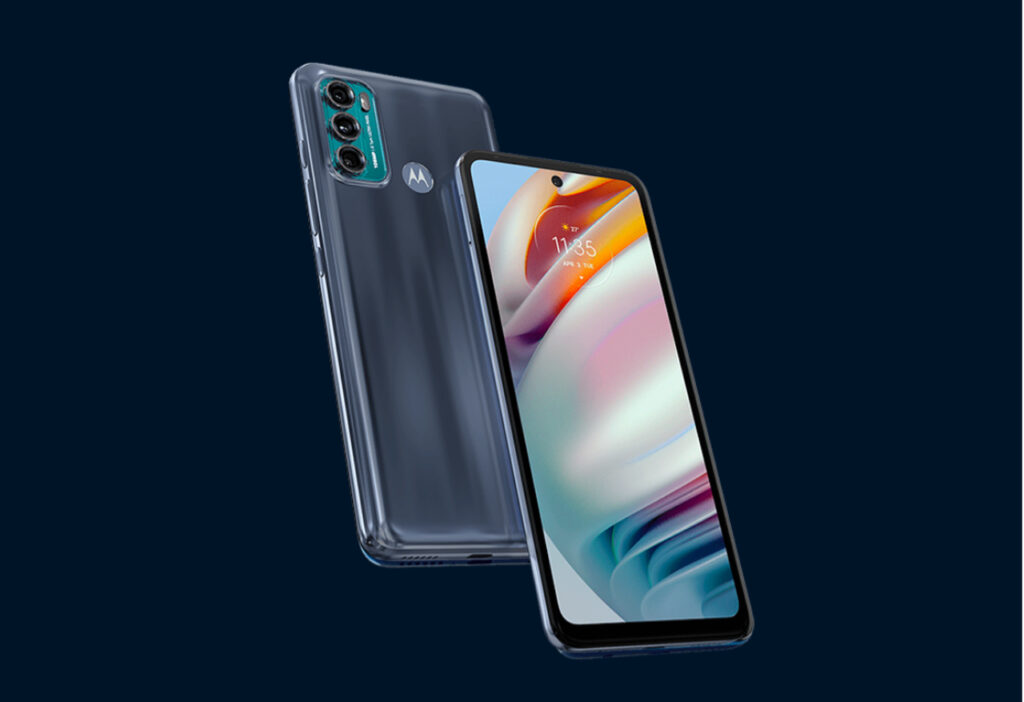 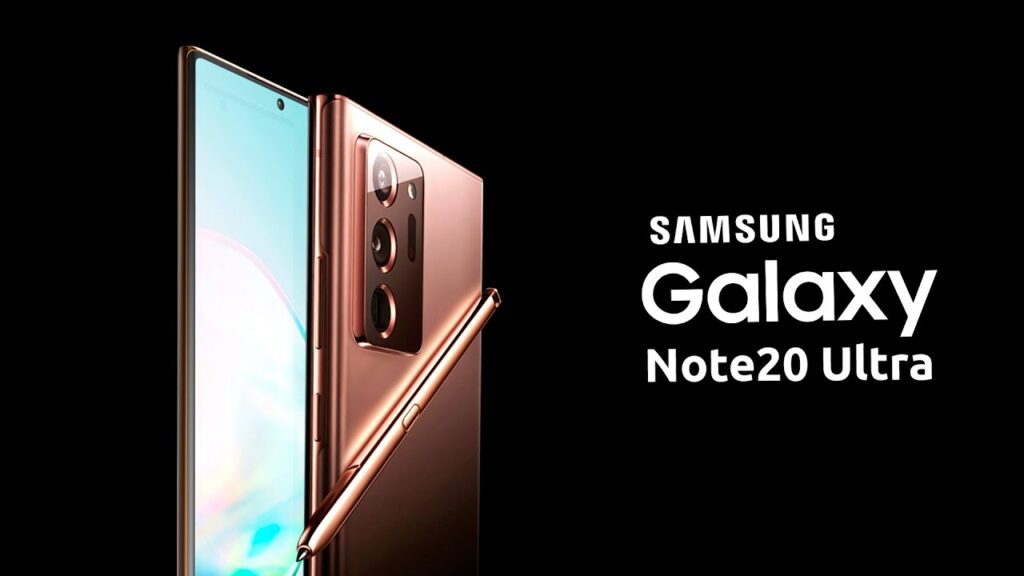 The Galaxy Note 20 Ultra model is for those who like power and modernity. There are 256GB of storage and 12GB of RAM, a triple 108MP camera and a 6.9-inch infinity screen to use your S-Pen. 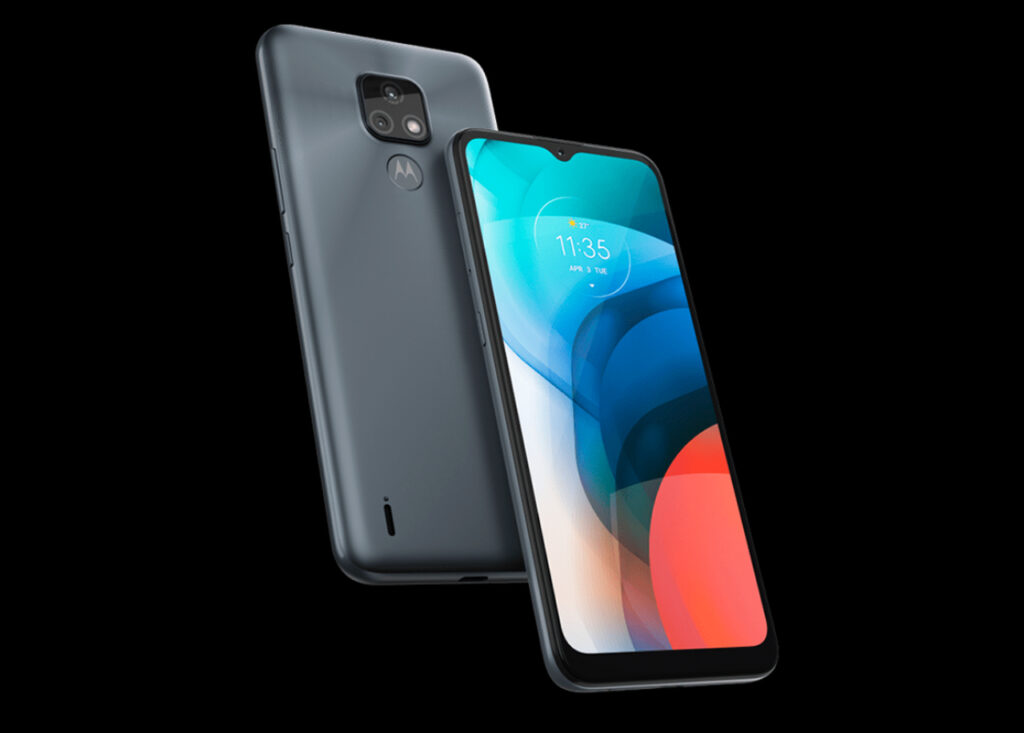 The last of the suggestions is the Moto E7. Is he the most potent on the list? Not far. But its 4GB of RAM, Octa-Core processor and 48MP camera can handle it, depending on the needs.

Was the list useful at the “H” time of purchase? So tell us in the comments what your purchase was.

The digitization of SMEs is valued more in Spain than in Germany, France or the United States