There are those who like the Grand Theft Auto franchise, but have never played GTA Online. The component is a GTA V multiplayer mode that simulates the career of a real criminal — but in video games, of course. All this with the possibility of playing with other players.

In this mode, the objective is simple: get rich, gain power and reputation. For this, the player must join a profession – each career can contain specific missions and activities –, buy weapons, housing, cars and explore the dynamic universe created by Rockstar Games.

Even though it was released in 2013, the mode continues to be successful today. In fact, the launch of GTA V and GTA Online for new generation consoles (PlayStation 5 and Xbox Series X/S) can be a great opportunity for those who have never given the game a chance.

Whether you are a beginner or a veteran of GTA Online, here are some good tips to start a new adventure.

Tips and hints for GTA Online

In the new version for next-gen consoles, GTA Online brings a new selection of careers. Players will start the game with an executive property, a vehicle, and a weapon, as well as the ability to add useful upgrades and additional GTA$.

Of course, it will be possible to grow your business in the long run, but choosing the right profession can be a great way to start off on the right foot.

No saving at first

Career builder offers $4 million to spend on starting career and gaming business. Although many are tempted to save the money, Rockstar only allows you to keep $1 million of the amount when the player actually starts the game.

So, the tip is to invest in cars and weapons as much as you can so you don’t lose money. In fact, it’s even better to start GTA Online with a fast vehicle and powerful weapons than with extra money in your account.

Before diving headlong into GTA Online, it’s worth playing through some of the GTA V story to learn some of the essential basics of survival before you run into trolls or the constant fear of dying.

Alone is good, but better with friends 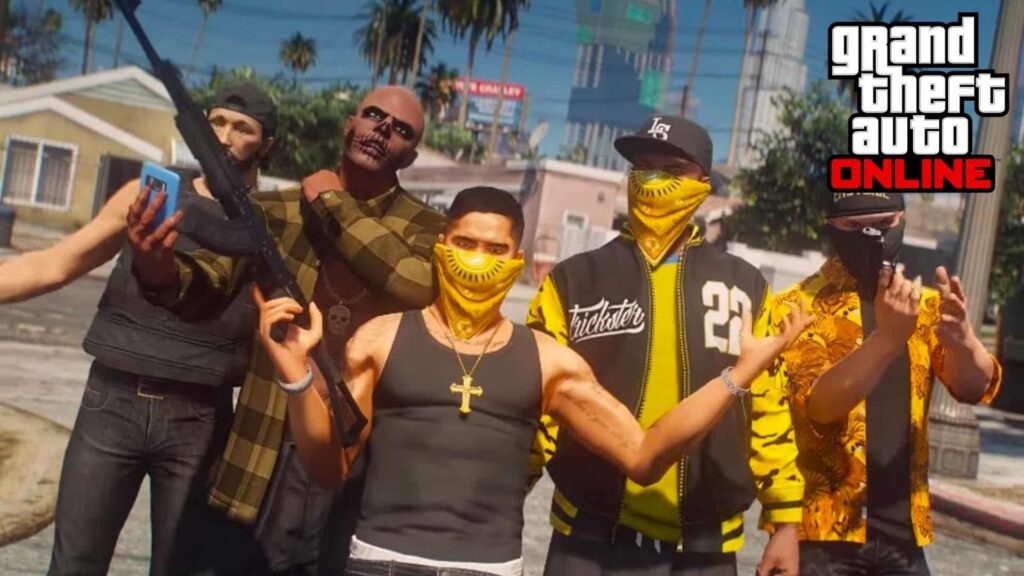 Again, it is possible to play GTA Online alone, but in addition to being much less fun, it will be much more difficult. Some missions are far more complex — and earn a lot more money — than robbing a convenience store. Having company can be essential.

For those who don’t know, contact missions are like standard GTA missions, but they separate the player from other players in a free roaming session. Quests are offered randomly over the phone, but you can find them under “Services” in the pause menu.

Why are they worth it? They pay extra money to starting players, as well as offering more reputation points (RP).

Rockstar often runs weekly events in GTA Online, offering ways to earn extra cash and experience or discounts on cars and properties. It’s worth keeping an eye on the franchise owner’s channels so you don’t miss out on opportunities. 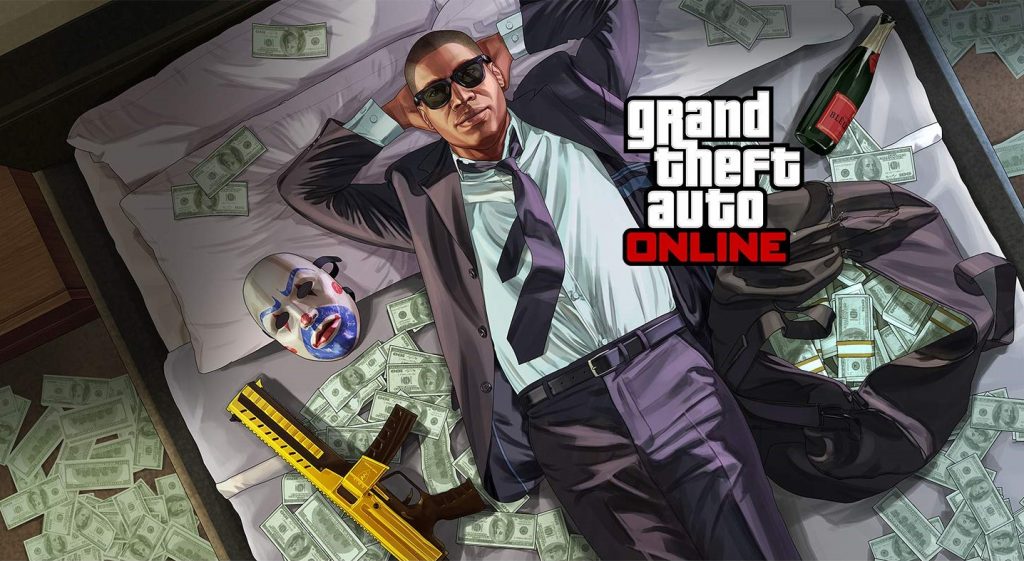 For beginners, it’s natural to come across flashy cars or breathtaking houses. But just like in the real world, just because others are splurging around doesn’t mean you should do the same. Expensive items can be a good option, but if you don’t need them, they won’t be as valuable.

Instead of buying an apartment right away, it’s worth saving a little more money to buy a bigger house. Cars can be a good wealth stat in GTA Online, but buying a separate garage might only be valid in the future.

This also encompasses weapons. Some might get anxious when new weaponry is released, but they will rarely replace favorite gear.

Remember: eventually you’ll have money to buy all these things, but that won’t be a priority at first.

Heists are good, but…

Robberies can be an exciting way to make money, but on the other hand, they can be extremely frustrating (and time-consuming) if you’re not careful. The tip? Avoid them until you are confident with your action and survival skills.

That’s why it’s worth trying with friends to make learning happen faster. If you are going to practice with unknown players, try communicate clearly so that the operation does not go to hell.

Use (and abuse) passive mode

Being a rookie in a landscape full of veterans can be extremely daunting. And, of course, some “smarts” take advantage of this to eliminate beginners repeatedly. The good news? There is a way to become a true “Superman”.

When accessing the interaction menu in GTA Online, it will be possible to activate passive mode. This feature makes the player virtually immune to bullets and explosions. Will insults like “coward” or “fearful” be seen? Yes. But this can be a great alternative to avoid confusion.

Remember: fun is the focus

While the goal is, in fact, to get rich and respected, it’s always good to remember that the focus of any game should be fun. Maybe that logic doesn’t make you the richest player in GTA Online, but it’s much better than working hard for something that won’t make you happy when it’s all over.

This will be the price of the 42-inch LG C2, the smallest OLED TV on the market

Lack of training, the main barrier to the digitization of companies