What limitations does it have?

The Apple Watch has certain limitations when it comes to being able to communicate by sending messages. The biggest handicap What it has is that it is conditional on the developers of certain applications correctly and comfortably implementing certain ways that allow users to use the Apple Watch to send messages in a more comfortable and intuitive way.

The Apple Watch has become for many users an indispensable device as it acts as a “filter” to know if the message that just entered your iPhone really needs to be answered urgently or not. As we mentioned before, the Apple watch has certain obvious limitations when it comes to being able to communicate via writing with other people. We will tell you about them below.

So you can send messages through your Apple Watch

Although the Apple Watch has certain limitations to be able to use it at the time send and receive messagesObviously this is possible, and on many occasions and for many users it is a real convenience to be able to exchange messages without using the iPhone. 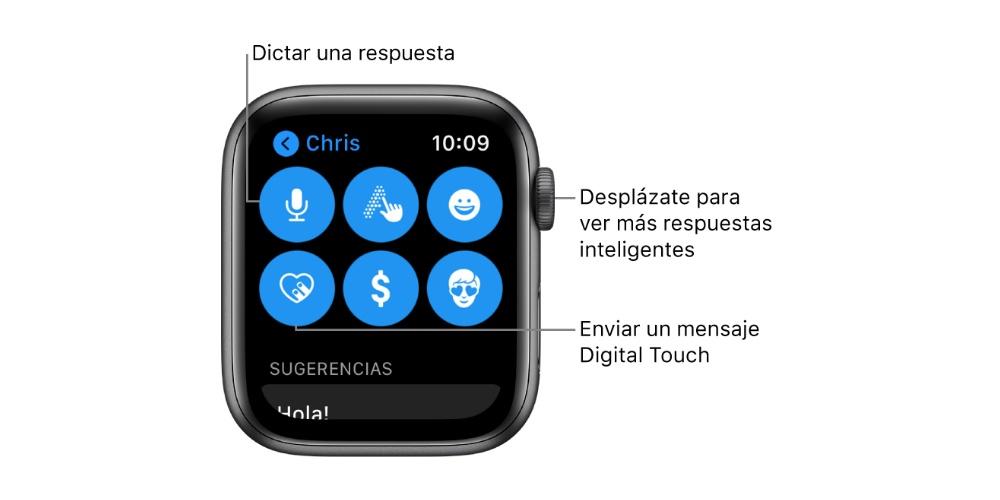 The Apple device offers up to 7 different options to reply to or send a message to another person. As we have commented previously, unfortunately in some applications that do not have their own app for the Apple Watch, you can only reply to the messages that they send you, this is the case of WhatsApp, however, in others, such as Telegram or Apple’s own Messages, yes. you can be the one to start a conversation at any time. Here we tell you what are the options you have when sending a message to another person. 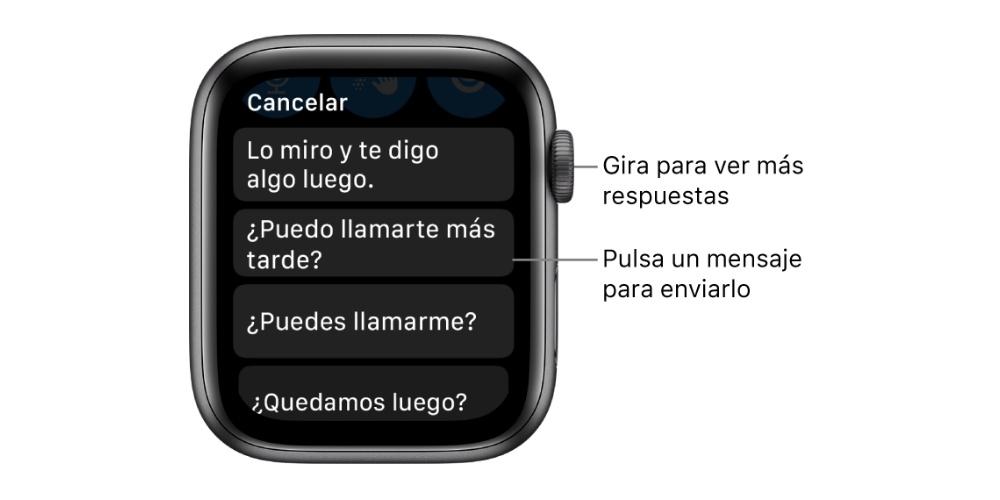 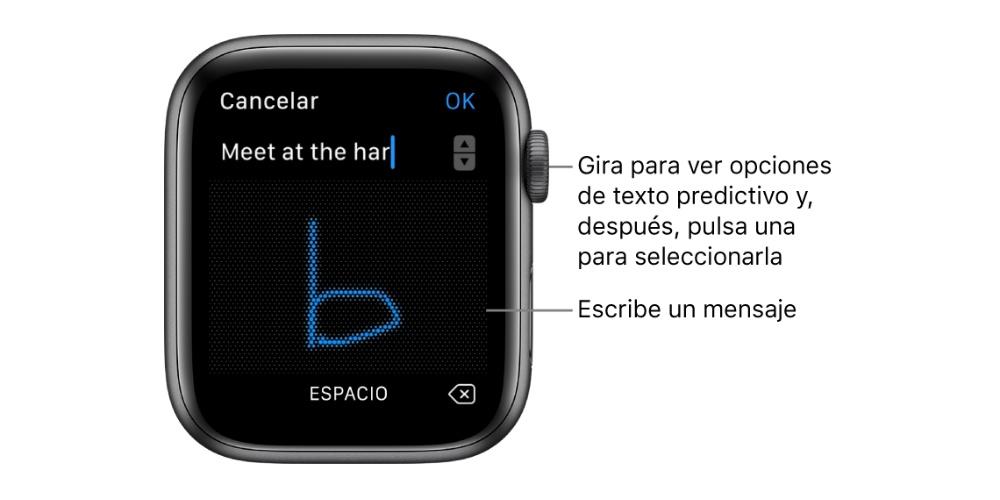 This is why you have to update your iPhone, iPad or Mac

The best skins to customize your Mac

See how a song is recorded with a MacBook Pro M1

Is Beats an Apple brand?