It must be taken into account that users are increasingly using this type of program in particular to work with their private data. Therefore, vulnerabilities or security flaws can pose a serious risk to browsers. A clear example of all this is what happened recently with several of the most widespread and used applications.

Google patches its Chrome browser in an emergency

We tell you all this because Google just released an update for the stable version of Chrome. Actually, we are referring to an emergency update that patches a 0-Day security issue in the web browser. It can be exploited right now by an attacker, hence the patch we are talking about. Specifically, this new update brings the stable version of the browser to the version 99.0.4844.84.

We must take into consideration that this emergency patch is already available for all desktop operating systems. In turn, Google indicates that it will be sent automatically to all devices over the next few days. To check if we already have it available, we just have to go to the menu Google Chrome Help / Information. Here we can already see the version that is installed and the latest will arrive automatically.

It’s important to know that this update fixes a single security issue in Chrome that is rated high. In fact, the search giant points out that it is aware that there is an exploit for this vulnerability and that is already used in attacks. What is not provided and additional information about the issue at this time. Hence, it is not clear how the attacks are carried out or their scope.

At the same time, this is the second 0-Day vulnerability that the firm patches in the present 2022 in Chrome. Therefore, it is recommended to update the browser as soon as possible to protect the data we upload here.

Other browsers like Edge, with the same security flaw

But this is something that does not only affect Chrome, since there are other similar programs that also have this same vulnerability present. And it is that after Google released the aforementioned update, Microsoft did the same to solve the security problem in its proposal. Edge. Thus, those from Redmond released an equally emergency security update to patch the same problem 0-Day in browser.

In fact, as in the previous case, the company recommends updating its software as soon as possible. It is worth mentioning that in this case we only have to go to the menu option Help and Feedback / About Microsoft Edge so that the new patch does not arrive automatically.

To make sure we’re protected, saying that the new update brings the program to the version 99.0.1150.55. The update is automatically downloaded and installed at this point, and a reboot is required to complete the process. The update is available for all desktop operating systems that Edge supports.

We must know that here we are talking about a web browser Chromium-based, so the security flaw also affects you. This is the same core that Chrome is based on, so other software solutions such as Opera or Brave will also be affected here and should also be updated. 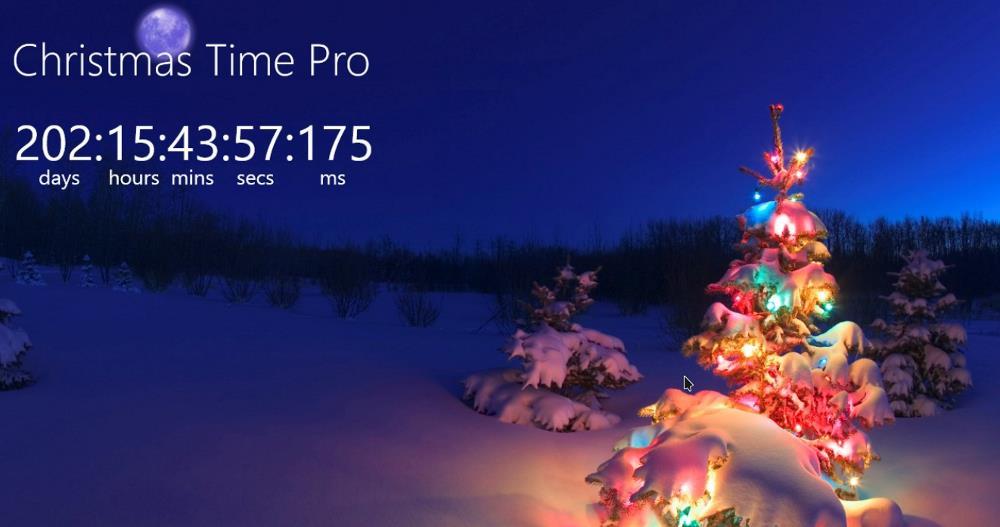 Intel Gaudí 2, first images of this processor for AI