The Microsoft’s purchase of Activision-Blizzard It has become a subject with considerable repercussion because few doubt that it will mean a very important change in the video game industry. In fact, said absorption triggered alarms at Sony, which is maneuvering to prevent it from being consumed.

Now the purchase operation is in the hands of antitrust regulators. On the one hand, Sony seems to have it more in its favor, at least for now, in the United States, where the FTC has filed a lawsuit to prevent the acquisition from going through, and in the United Kingdom, where the Phase 1 investigation was carried out. carried out by the CMA raised serious doubts about the suitability of the takeover. The European Union, for its part, is analyzing the purchase process. Of course, of these three institutions, it seems that the only one that has a firm position for now is the FTC, while the other two have still left the door open for possible approval.

On the other hand, there is also regulators who have given the go-ahead to Microsoft’s acquisition of Activision-Blizzard, including those of Brazil, Serbia, Saudi Arabia and most recently Chilewhich through the National Economic Prosecutor’s Office (FNE) has argued the following:

“The FNE approved in Phase 1 the merger operation consisting of the acquisition of control of Activision-Blizzard, Inc (ABK) by Microsoft Corporation (Microsoft), after ruling out that it is apt to substantially reduce competition.”

“These companies carry out activities in the same segments: development, publication and distribution of video games; and on different levels, with Microsoft producing the Xbox console and other video game platforms, such as GamePass, so their activities overlap both horizontally and vertically.”

“The Prosecutor’s Office considered that the operation was not suitable to substantially reduce competition considering, among other evidence, patterns and preferences of video game consumers in Chile..”

“In the vertical risk assessment, the possible blocking of inputs was ruled out, consisting of Microsoft, after acquiring ABK, stop providing games like Call of Duty to its competitors. This considering, among other arguments, that ABK faces competitive pressure from players such as Electronic Arts, Take Two, Ubisoft and Epic Games, Sony and Nintendo, and that the relevance of Call of Duty would be comparatively less in Latin America than in other regions of the world”.

In short, the FNE’s conclusions are essentially the opposite of those of the British CMA and have focused on the situation in Chile. He has also said that Call of Duty is not as relevant in Latin America as in other parts of the world, so at the level of competition he does not see a great loss.

Microsoft expects to be able to complete the acquisition process during the first half of the year that we launch tomorrow. The Redmond giant, apart from the antitrust authorities of Brazil, Serbia, Saudi Arabia and Chile, has the support of the public, which overwhelmingly approves the operation. However, the biggest stones are apparently the FTC, which has already made a decision to try to deactivate the operation, and the British CMA, which, if it decides to veto the operation, could leave it in a dead end, just as it happened when NVIDIA tried to take over ARM. . 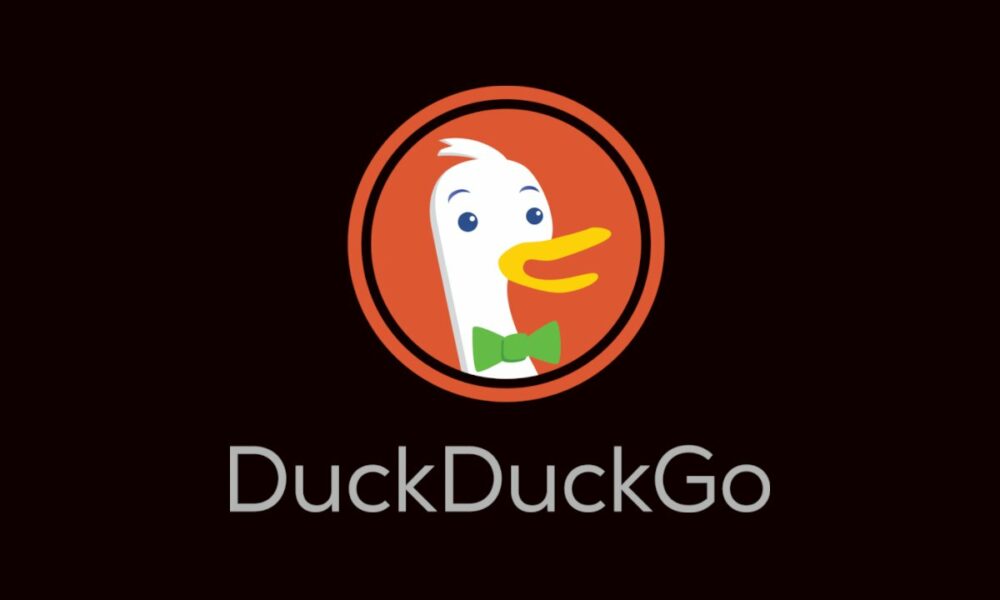 Young people use search engine TikTok and Instagram instead of Google 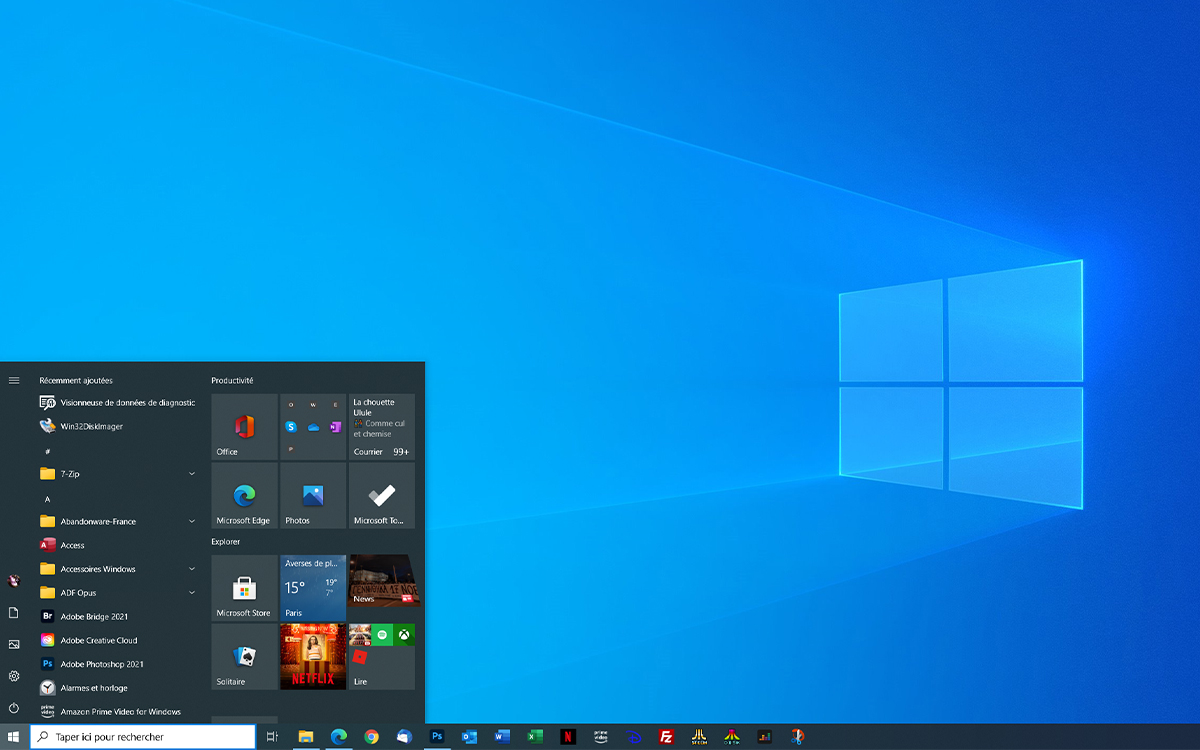 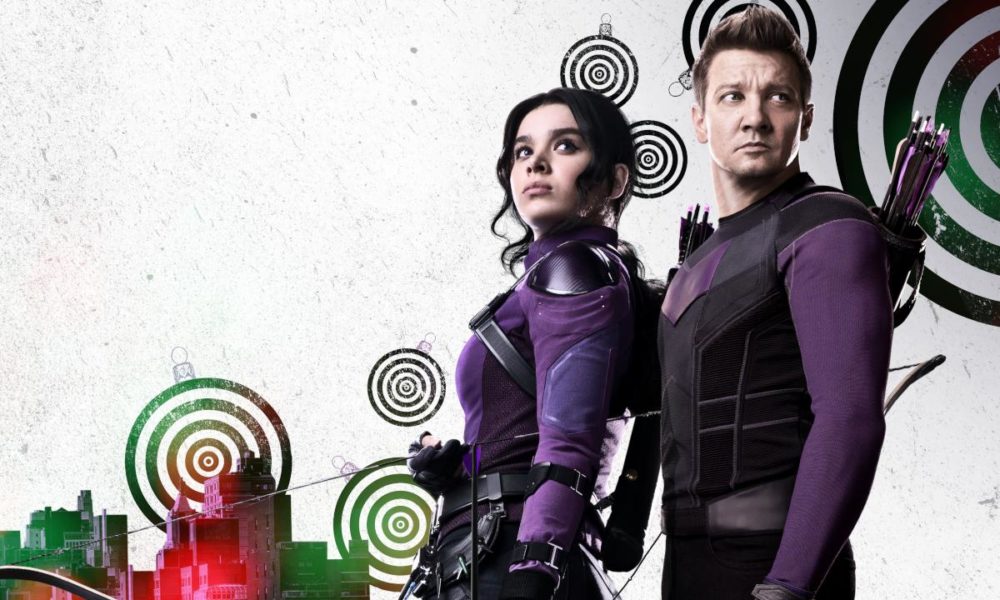 Hawkeye uses a Pixel 4 (and other curiosities)