Biren Technology’s initial product will be a compute GPU designed specifically for Artificial Intelligence workloads, so it will be designed for both training and inference. Biren will engrave the GPU in the third quarter of this year (which means it will send the design to manufacturing) and the chip will make its commercial debut sometime next year. Biren’s chip will be made with a 7nm node, but it is unclear whether the developer will use the factories of Taiwan-based TSMC or its Korean-based rival, Samsung Foundry.

Given the usual amount of time companies spend introducing their new silicon models (assuming they work as planned once they ship their designs to the factory), it is reasonable to expect that Biren Technology will launch its first 7nm GPU commercially around. the third or fourth quarter of 2022, and since this will be its first GPU and it will be AI-oriented, we cannot expect fierce competition with NVIDIA, much less AMD. However, everything indicates that it could be a good preamble to start seeing gaming GPUs with Chinese design relatively soon.

The company has already received $ 170 million in funding in 2020 for the development and implementation of a moderately complex FinFET-based 7nm processor whose design cost an estimated $ 297.8 million, according to International Business Strategies estimates. . A very complex design can cost up to 1.5 billion according to IBS, so Biren’s investment seems pretty meager and it remains to be seen how it performs in the end.

Interestingly, Biren’s CTO and chief architect Miken Hong said in an interview with Chinese media that the performance of its first chip will rival NVIDIA’s upcoming 5nm computing GPUs. Of course, being competitive does not mean beating NVIDIA, but rather coexisting in the market so that customers have the ability to choose one product or the other. Also, there is no way (except with industrial espionage) that Hong can still know what NVIDIA’s Hopper or Lovelace architectures are capable of, so we should take his comments with a grain of salt for now. 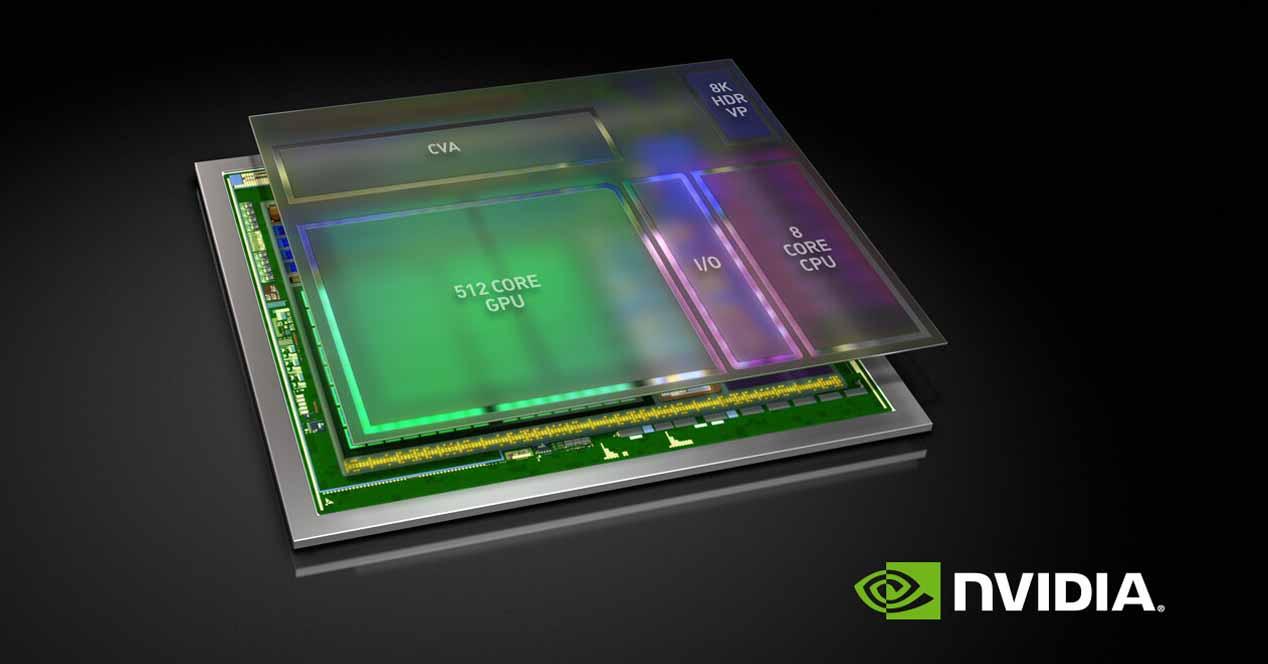 Biren Technology was established in 2019 to develop GPUs suitable for AI, high-performance computing (HPC) and graphics rendering, according to the description on the company’s website. Biren doesn’t plan to build a universal GPU out of the box, so the first product will be designed solely for cloud AI workloads (i.e. with a focus on INT8 and FP16 computing). Still, it will leverage high-end packaging technology to address very demanding applications, eventually moving to HPC applications and finally a GPU that will address graphics as well.

Biren will be the second Chinese company to use a 7nm node to build a GPU for AI and HPC applications, following Tianshu Zhixin with its Big Island GPU. We will be attentive to the development of events because if they say that they intend to compete with NVIDIA, things can be quite interesting.

Problems with Microsoft Store applications? Fix it up