There is no doubt that both China and the United States are direct rivals in geopolitics and are part of a new cold war that we are experiencing today. However, the Asian superpower is not a leader when it comes to semiconductor manufacturing, as it is overtaken by its Asian neighbors, specifically Taiwan and South Korea.

Well, the main Chinese foundry YMTC, Yangtze Memory Technologies Company, has developed a 3D NAND memory with TLC cells that is highly competitive and could steal market share from memory manufacturing giants like Samsung or SK Hynix. This foundry promises to have 100,000 wafers in production of its 3D NAND memory and is in the process of building a second factory with the same capacity.

This is YMTC’s 3D NAND technology

In Semianalysis they have carried out an analysis of the situation of the China Yangtze Memory Technologies Company foundry in NAND Flash in comparison with its rivals and the conclusions they have drawn make it very clear a very high level of competitiveness that could put China in the first division regarding the manufacture of non-volatile RAM memories.

As can be seen from the table above, the efficiency of the YMTC 128 3D NAND it is higher even than the equivalents of other brands. Especially when it comes to storage density. For example, YMTC flash memory has a density of 8.47 Gigabits per square millimeter, while that of Samsung is less than with a density of 6.91. In the table you can see that Intel is the one that offers the highest density, but this is because it uses QLC memory cells instead of TLC like the rest. 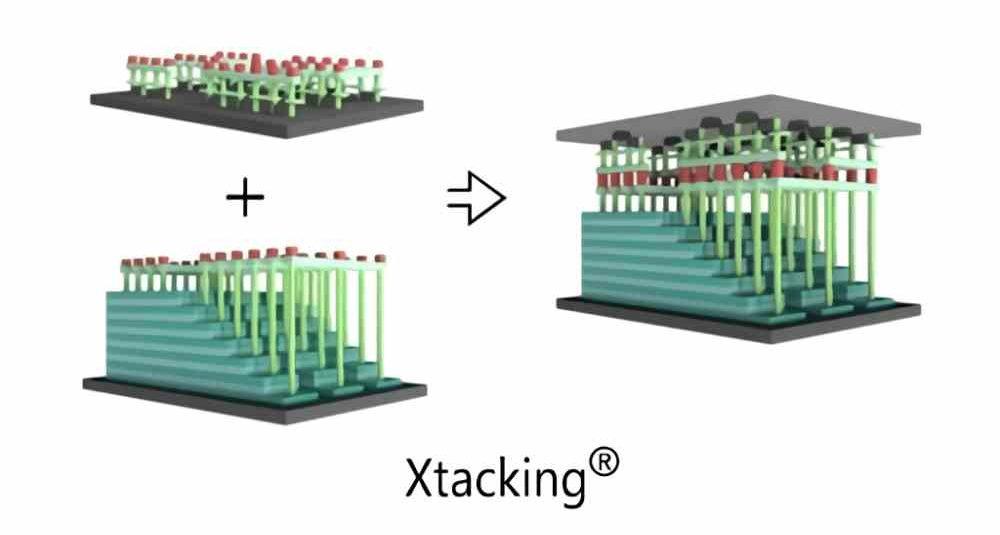 Although everything has a secret and that is that it requires not only production capacity and economic resources, but also human resources, and that is that YMTC has been feeding on engineers with knowledge of this technology who come directly from South Korea. Which does not mean that they have stolen the technology of third parties, the era of China copying the work of others has gone down in history. Rather now what they have done is create a technology called Xtacking, which consists of dividing the manufacture of the periphery and the memory array into two wafers under two different processes to join them later.

Why is China’s YMTC going to become a giant in NAND memory? 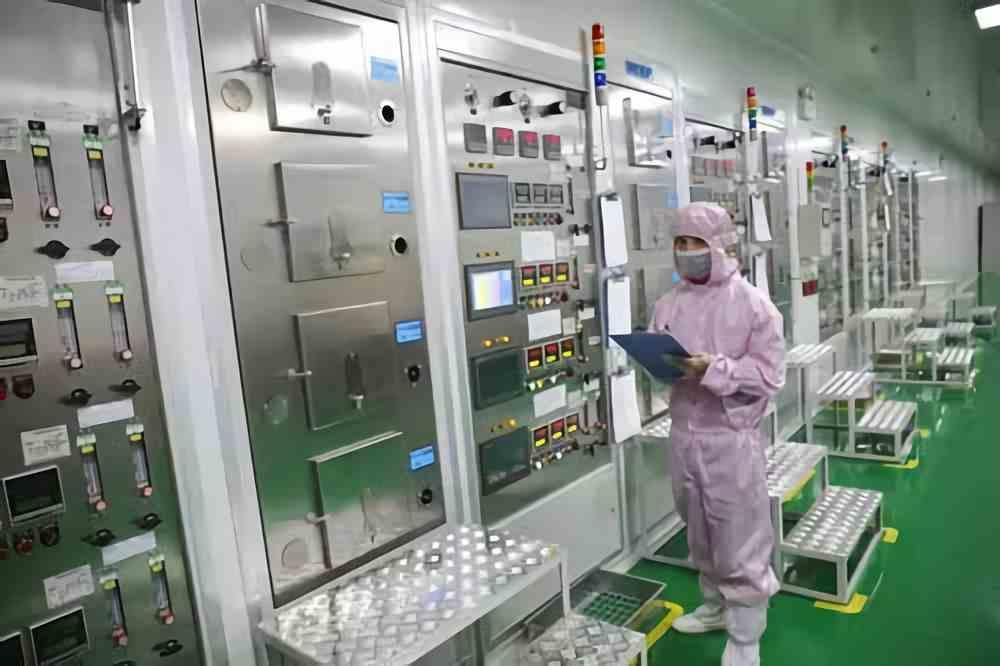 However, at YMTC they still have to advance, given that the amount of 64-layer 3D NAND that they manage to produce without failures in their production is 85%, but that of 128 layers is below 50%. At the moment it is a small company and the conclusion reached by Dylan Patel of SemiAnalysis is none other than that once the Chinese foundry overcome the performance problems in manufacturing it is clear that they will quickly gain market share.

Once the problems with their 128-layer 3D NAND version have been fixed they have plans to build not only a second factory, but also a third and even a fourth factory, which is certainly scary given that it does nothing and did not exist. . Its higher density per area relative to the competition can steal a large market share from other market participants and turn the market upside down.

Fixes the issue causing Chrome to consume the entire disk