Today, CTG is expanding around the world, focusing its growth on the creation of electricity from renewable energy. Its international expansion is based on the exchange of operations and association with local organizations, industrial agencies and renowned companies.

Proof of this is that, for its expansion project in Europe, CTG is headquartered in Luxembourg. However, in Spain they have 25 projects underway and, for each of these projects, the electricity company has partnered with an independent company.

China Three Gorges Spain was born from the international project in Spain, with the aim of entering the country, incorporating new technologies and adding experience in local project management.

Alberto Santarén, Project Manager at Alive Business Consulting, explains that “China Three Gorges Spain has the need to manage the finances of these 25 companies. Sage X3 and LucaNet are programs trained to manage a corporation with so many partnerships. ”

To manage the Finances of these 25 companies in China Three Gorges Spain, Alive Business is implementing Sage X3. “The objective is that the 25 companies, which are part of the initial scope of the project, have unified accounting, this will facilitate the sending of the consolidated reporting to the group, whose European headquarters are in Luxembourg.”

The LucaNet software allows CTG Spain to exploit individual and consolidated data from these companies, in addition to exporting information in an automated and unattended way to the ERP Sage X3 that they have in the Luxembourg headquarters.

“We are very proud to be the technology partner in which they have decided to support their growth.” – concludes the head of the China Three Gorges Spain Project. 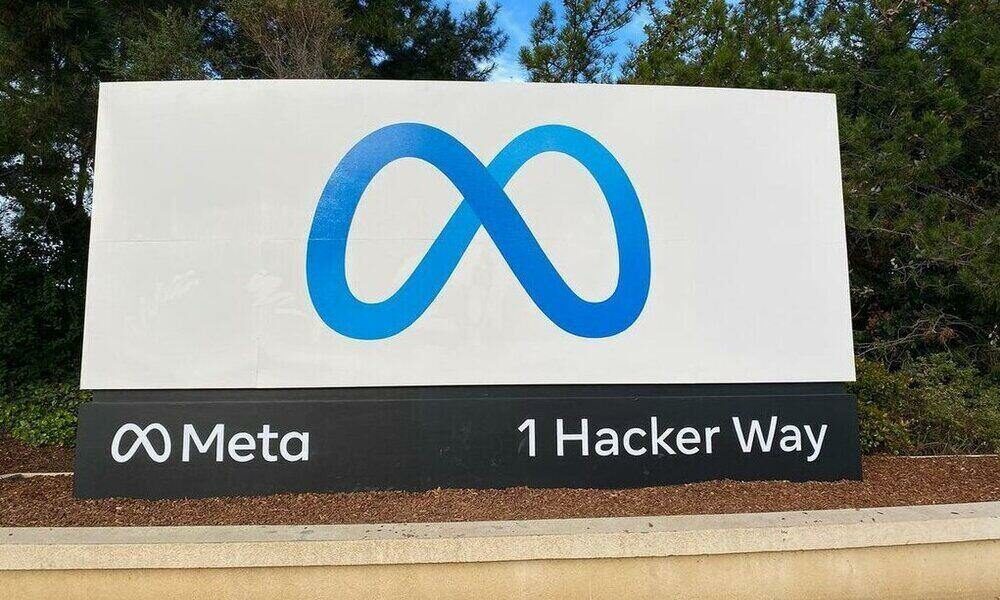 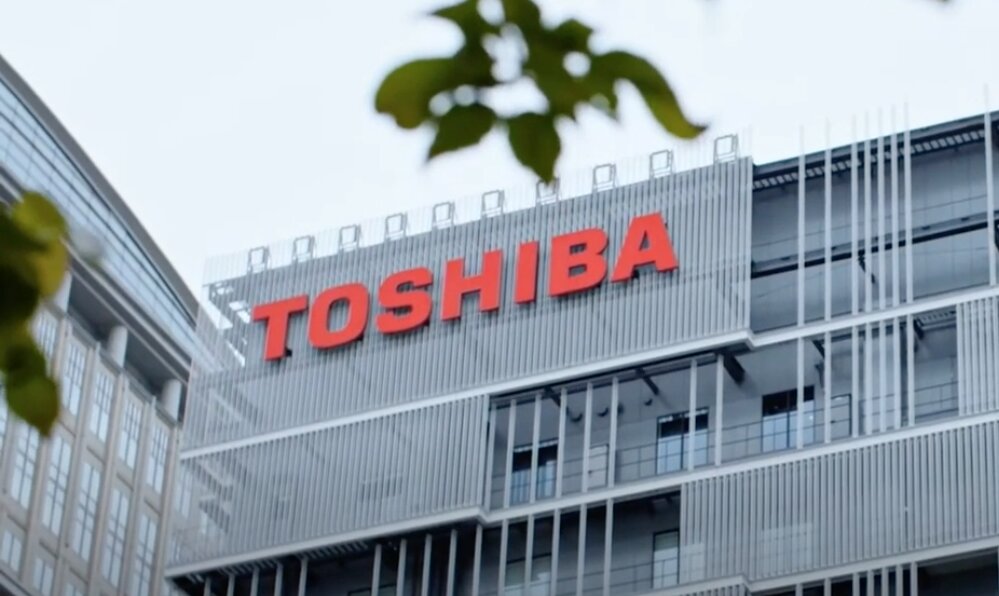 Toshiba comes out of the rumors about its sale 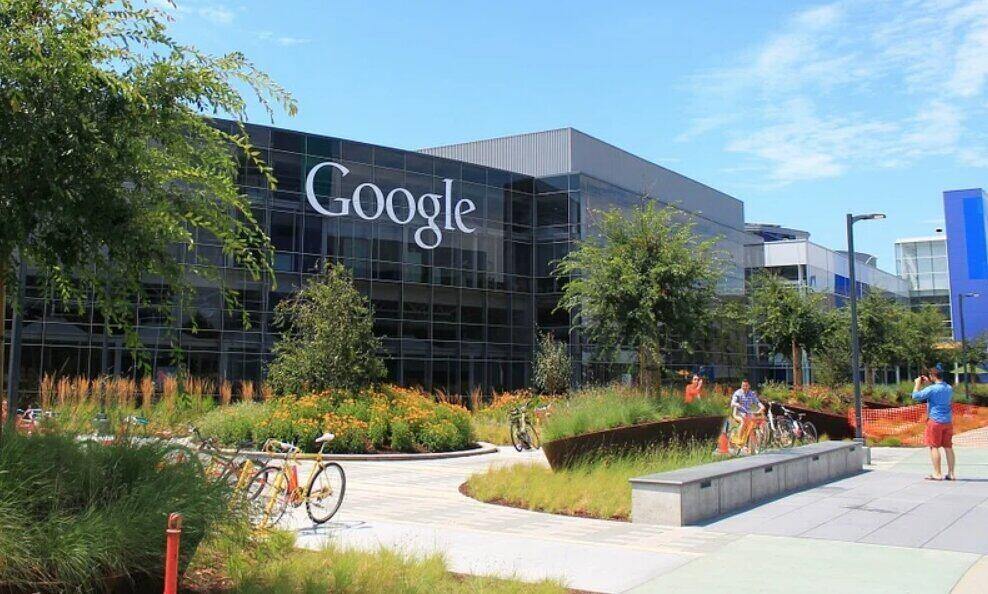 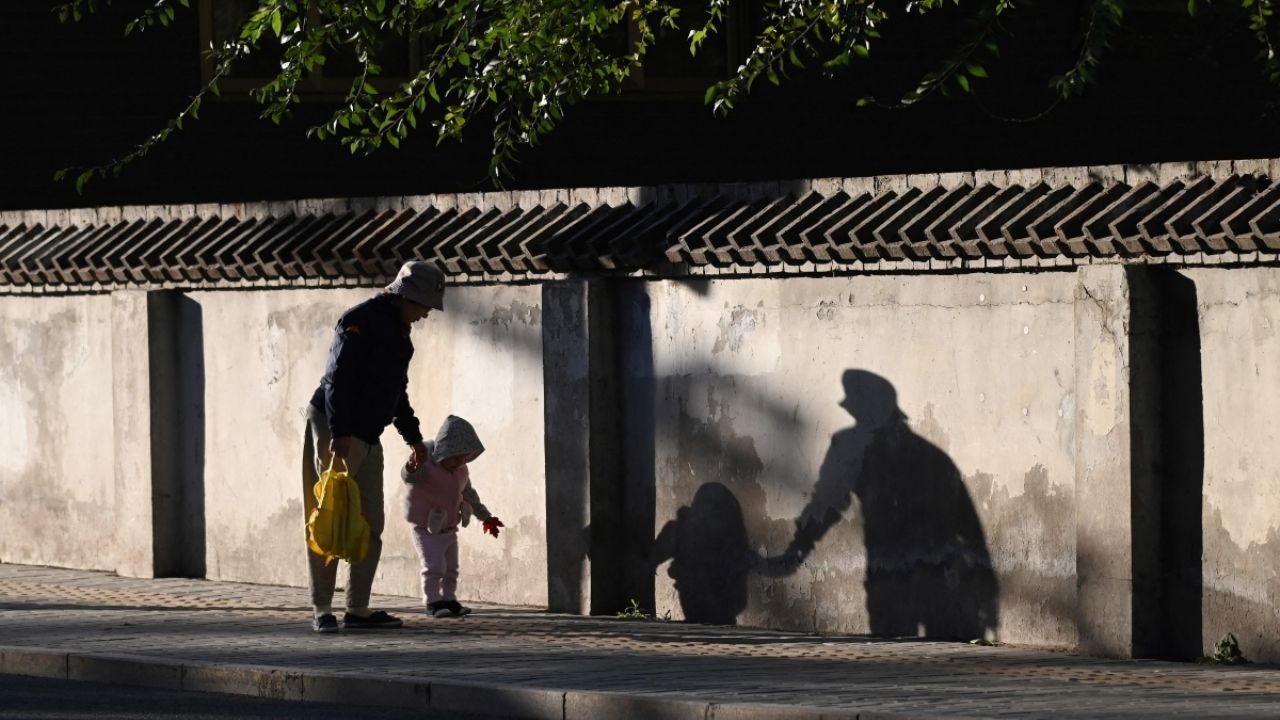