The economic situation is causing problems for not a few technology companies, but even so, many continue with their investments for the future. We have an example in the chip makerssince the main ones are going to invest in the construction of new factories around the world several hundred billion until 2024. According to the World FabForecast report, from the SEMI industry association, together, these companies will spend more than 500,000 million dollars in 84 manufacturing plants of chips. More than half of them have started construction in 2022 or 2021.

In 2023 alone, semiconductor companies will build 33 factories, which is a record. There are a dozen more plants than those that began construction last year, and almost double the number of projects started in 2020 and 2019, according to the report.

According to Ajut Manocha, President and CEO of SEMIthe new report «reflects the growing strategic importance of semiconductors to countries and a wide range of industry sectors around the world«.

A growing interest in semiconductors and their importance was unleashed around the world after the start of the pandemic, which among other things caused in 202 a global shortage of chips like never before. They then realized that most of the world’s chip production was concentrated in Asia, and that problems there could have repercussions for the global supply chain.

At the same time, some countries, including the United States, China, India, Germany, and Japan, realized the importance of having local chip manufacturing capabilities and facilities, both for economic and military purposes.

These countries are now pouring a lot of government funds into helping companies set up new factories, something that several manufacturers have said is vital despite the fact that many of them have been achieving good results in recent months. In fact, according to Manocha, government subsidies are a significant driver for factory investments being made by manufacturers around the world.

In the United States alone, the 2022 CHIPS and Science Act earmarked $52 billion in grants for chip manufacturing. Added to these are $24 billion in tax credits for chip production, which has led companies to invest $200 billion in construction projects in 16 states.

While North America is expected to see 18 factories under construction between 2021 and 2023, China looks like it’s going to double that figure, becoming the country with the most projects planned in the period. The Chinese government, on the other hand, has plans to support the erection of new plants with a package that could exceed $140 million in subsidies and tax credits.

In Europe and the Middle East, 17 new factories are planned, a record for the region, which has a lot of momentum thanks to the European Chip Law. As for Taiwan, it will add 14 new plants. In Japan and Southeast Asia, meanwhile, six factories will begin to be built in each of the two zones, and South Korea will build three large ones. On the other hand, SEMI has projected that chipmakers will spend $108.5 billion on chipmaking equipment this year, up 5.9% from last year. 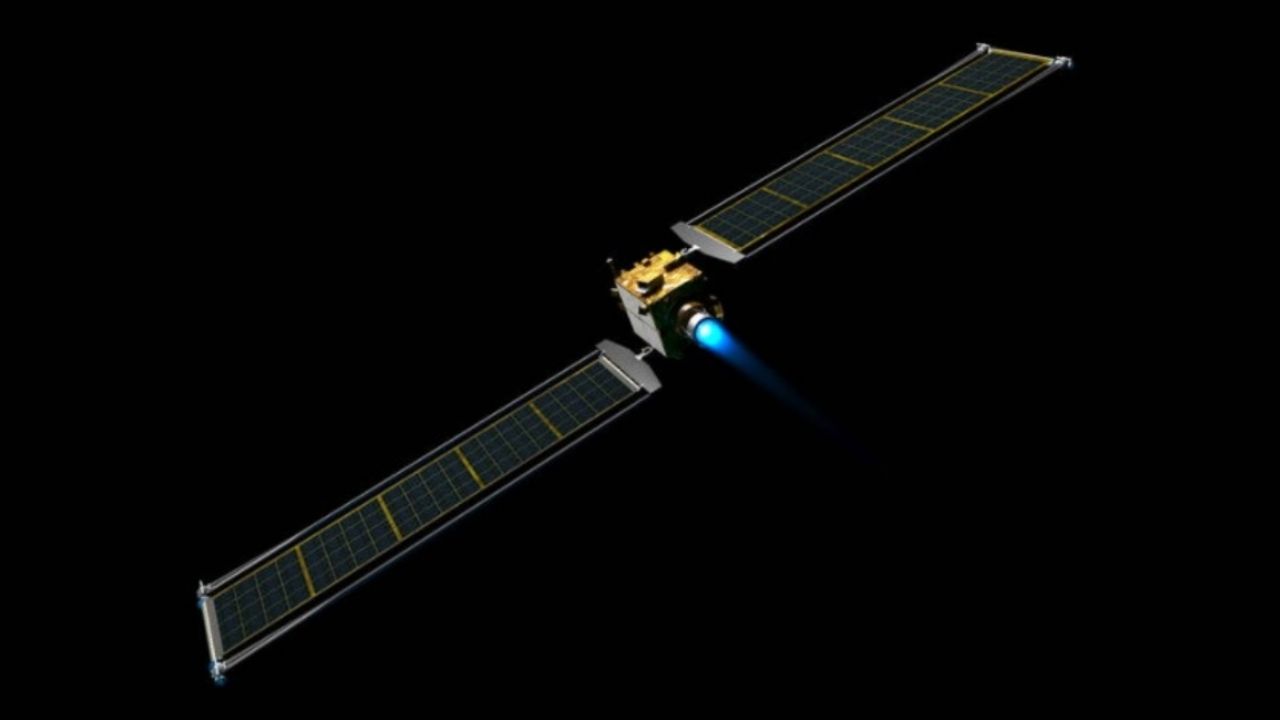 How is the ship that NASA will explode against an asteroid to save Earth? 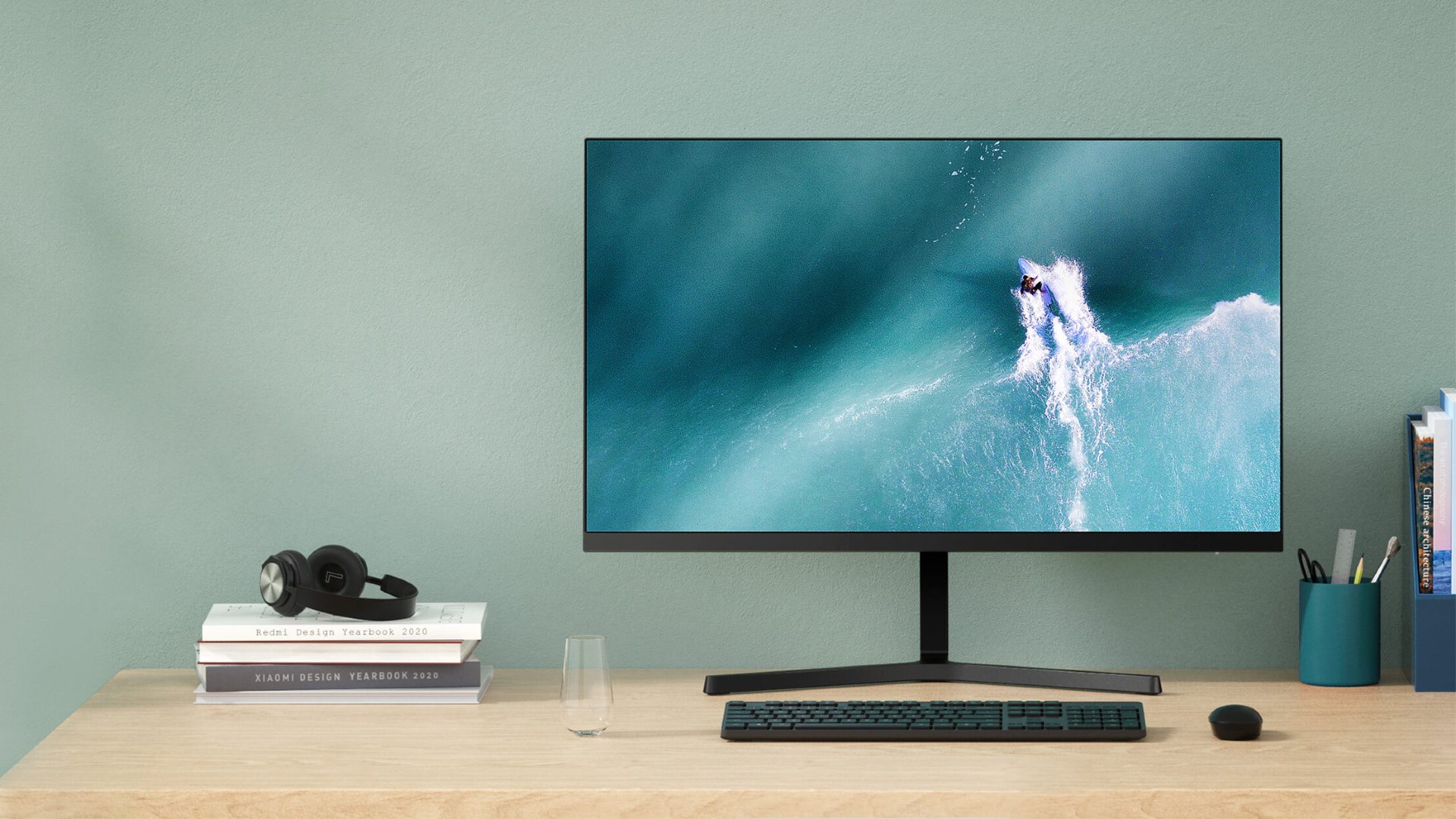 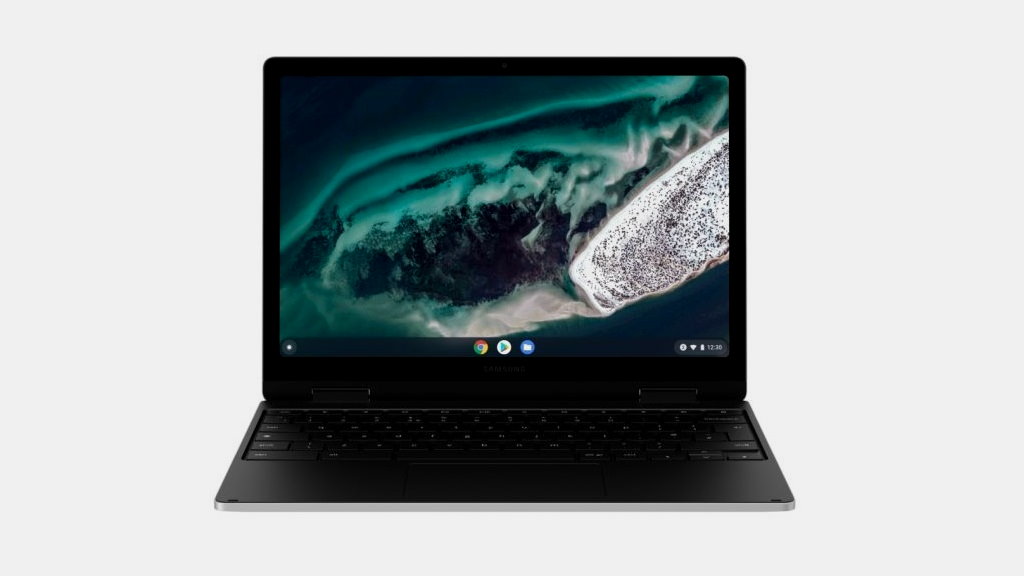 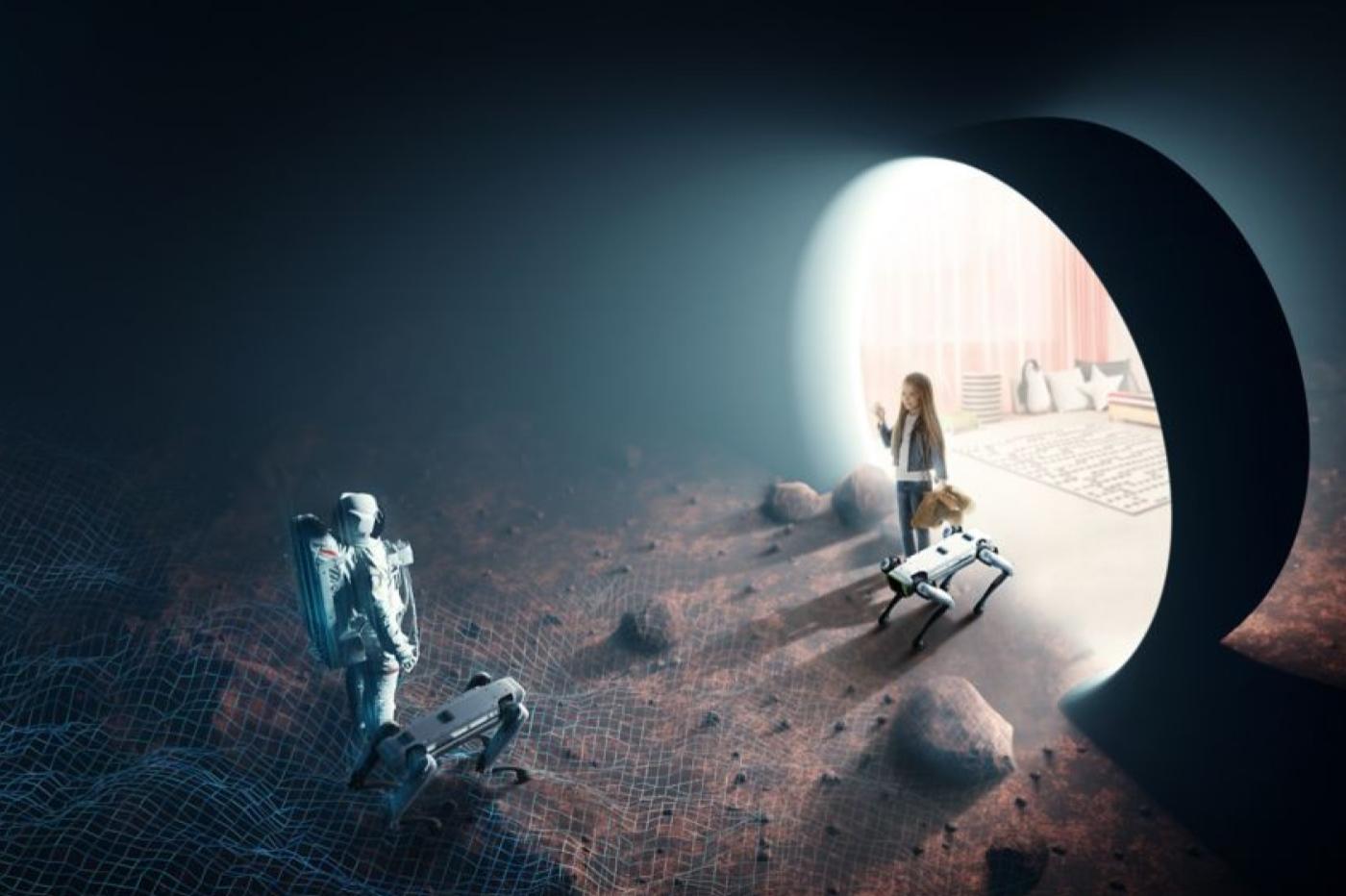