Chord has officially released a new portable DAC/headphone amp, the Chord Mojo 2. This new model comes as a successor to the original Mojo, launched in 2015. The Mojo 2 uses British digital audio technology perfected over two decades, along with a powerful FPGA processor to deliver the highest sound quality in its class. In addition, Chord has developed what it calls “a revolutionary lossless DSP, the first of its kind in the world.”

With the arrival of HiFi quality streaming services like Tidal or Apple Music, the interest in portable DACs has grown tremendously. These devices, which were previously practically only of interest to audiophile users, have attracted the attention of all types of users. Manufacturers know this and are updating their models to provide them with powerful new features. This is precisely what Chord has done with the Mojo which, by the way, already required an update. Let’s take a look at what the new Chord Mojo 2 has to offer.

Chord Electronics has exclusively used Custom Coded Programmable Circuits (FPGAs) for over 20 years. These provide, according to the manufacturer, the most advanced digital-to-analog conversion performance in the world. And, not surprisingly, the Chord Mojo 2 uses this technology. To this must be added the new “UHD” DSP, which has a custom 104-bit DSP core running at 705/768 kHz.

Another novelty is the new menu system, navigated through a fourth trackball. This allows you to mute, cross-feed, lock buttons, and adjust pitch control. 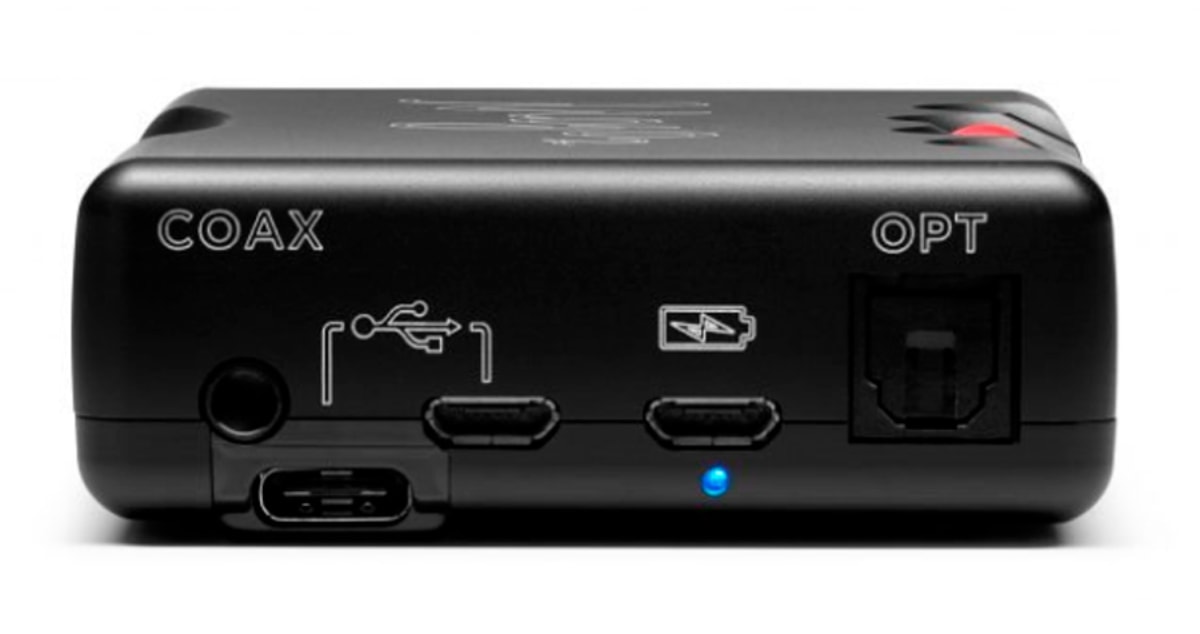 As for the design, the Chord Mojo 2 is made from aircraft-grade aluminum. The metal has been anodized, shot blasted and precision CNC milled. The body of the device sports a rather stylish jet black finish.

Being a portable device, the Chord Mojo 2 is equipped with a battery that allows it to work anywhere. The manufacturer claims that the battery of this new model has been improved through management controlled by FPGAensuring faster, cooler, and generally more efficient charging. 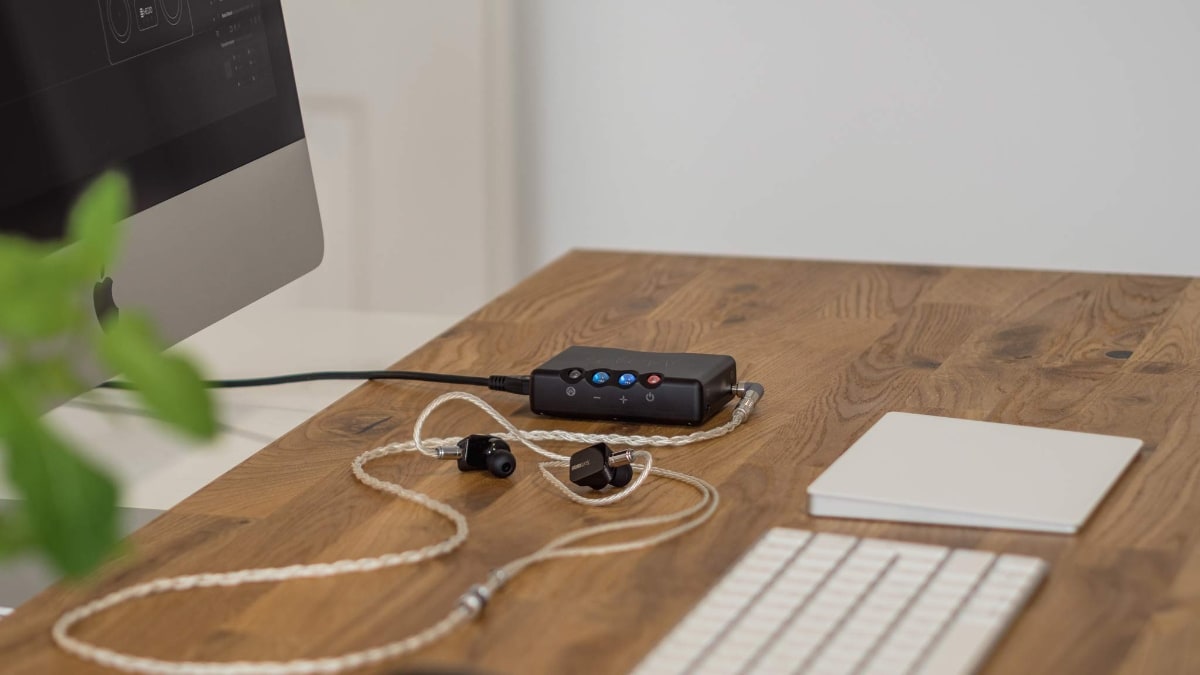 On the other hand, Chord has also improved its “Smart Desktop Mode” technology. with an isolated battery and a redesign of the power supply. This new design seeks to protect the battery and prolong its life when the Chord Mojo 2 is connected to a power source for an extended period of time.

In short, a very complete DAC/headphone amplifier for demanding users. The Chord Mojo 2 It is now available in specialized stores with an official price of €599.

The logistics industry is breaking hiring records this year