During a television program in the Netherlands, Christine Lagarde, President of the European Central Bank, considered that cryptocurrencies have no value and have no foundation on which to rely. She claims that these values ​​are extremely speculative and present a very high risk. On the other hand, it indicates that a virtual currency, supported by the ECB, would be more of an investment for the future.

At the end of last week, we reported another drop in the price of Bitcoin, the best known and best valued cryptocurrency. It fell below the $29,000 mark, after being worth almost $50,000 a few months ago. A considerable drop which also leads to a devaluation of other cryptos, even the most solid ones like Etherium. A week earlier, it had dropped below $30,000. And some analysts estimate that it could even go down to 22,000 dollars.

Read also – The creator of Dogecoin assures that 95% of cryptocurrencies are scams, Elon Musk responds

Will cryptos end up being worth nothing? They’re not worth much with regard to the international banking system, according to Christine Lagarde. The President of the European Central Bank (ECB), former French Minister for the Economy and Managing Director of the International Monetary Fund (IMF), believes that the ” cryptocurrencies are worthless “. Comments that were made during the Dutch program College Tour, broadcast on May 22, 2022 (and collected by Politico).

Christine Lagarde goes even further by stating that cryptos “ are extremely speculative assets, which present a very high risk “. According to her, cryptos have no solid foundation and there is no value that offers any assurance. She admits that his son spent money there, but that he did not have much luck with this investment. And she obviously refuses.

In this interview, she makes the comparison with a hypothetical “ digital euro “. If such a virtual currency, operating on technologies similar to cryptocurrencies, were to be developed, it would have value because it would be created and supported by the European Central Bank. It would have a guarantee that only a bank can provide today. Conversely, no one can provide the slightest guarantee on cryptocurrencies. 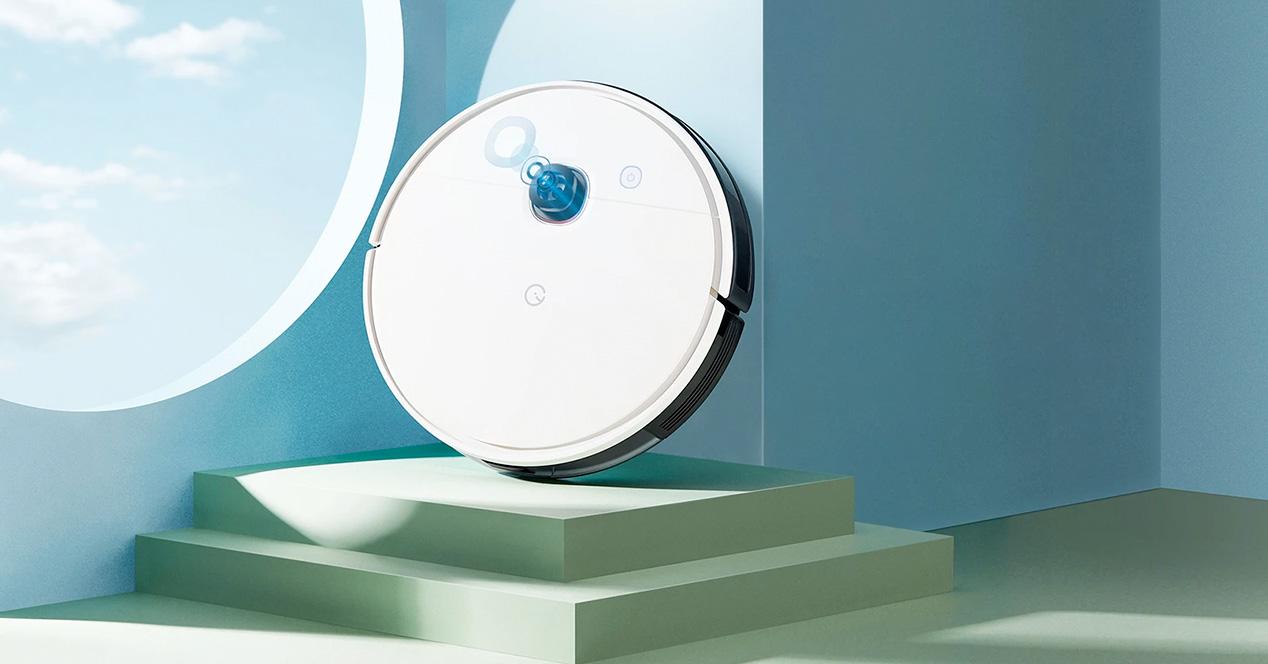 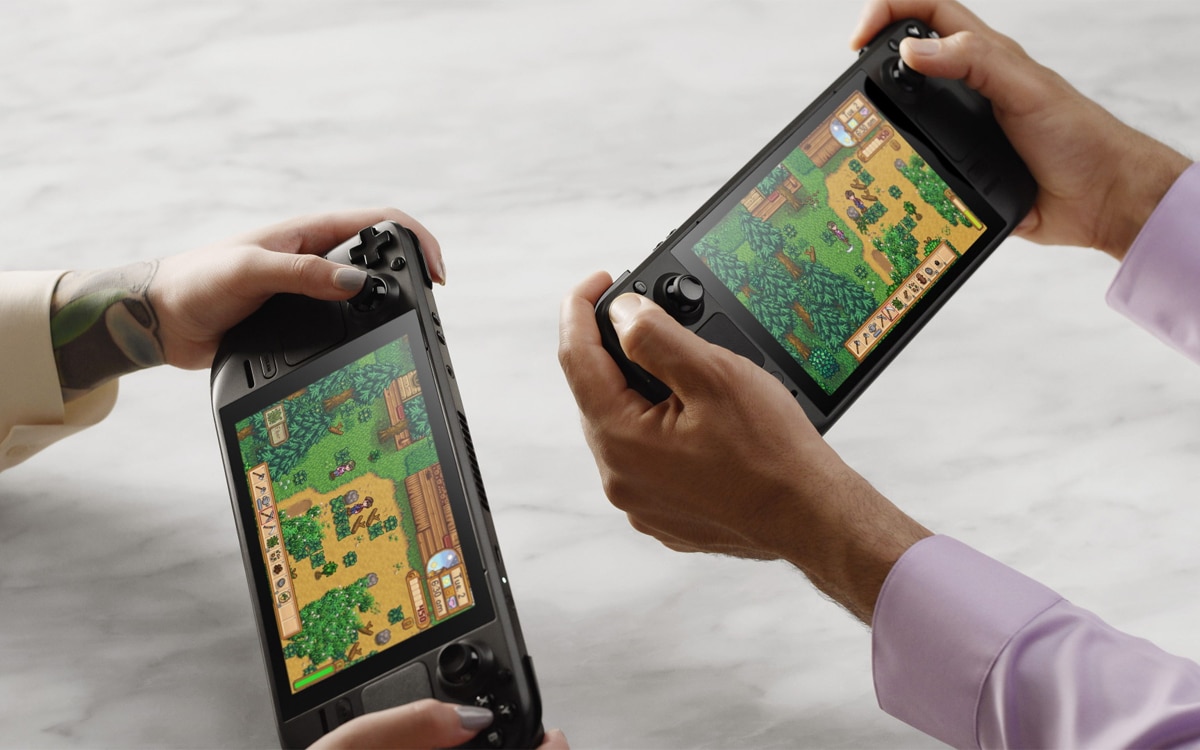 These are the best-selling Nintendo games in all its history 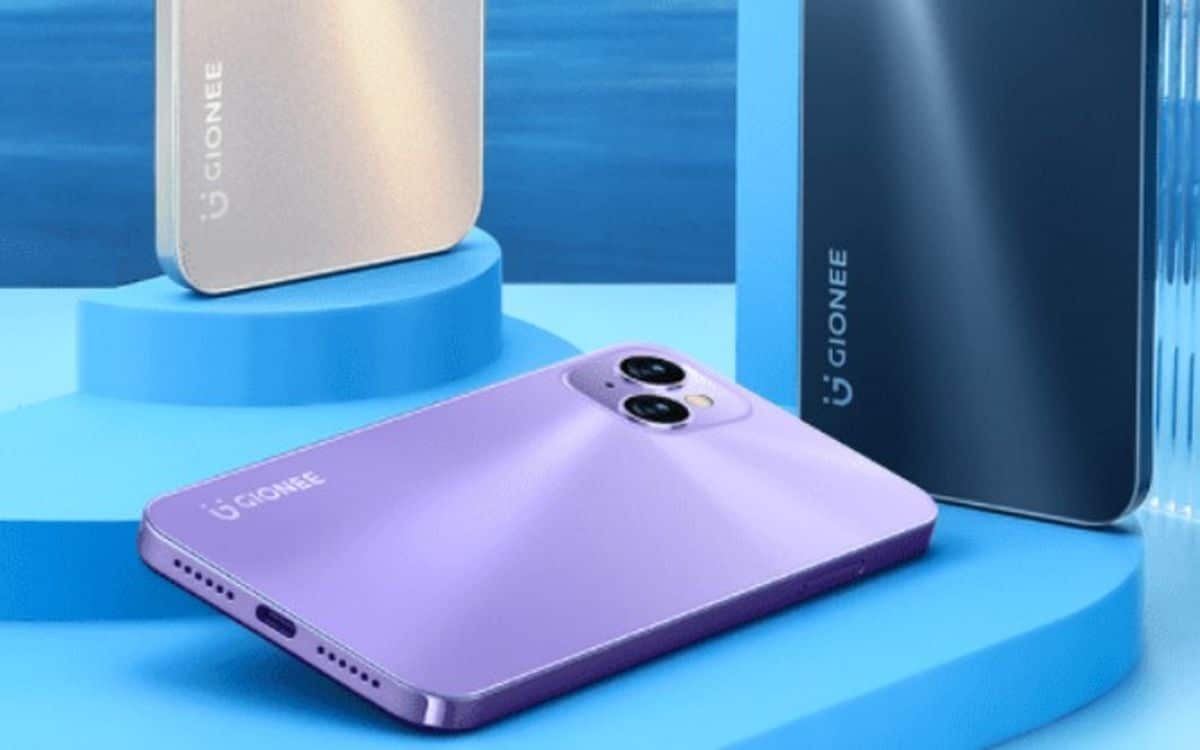 The first non-Huawei smartphone on Harmony OS is unveiled