After spying in Tenet, Christopher Nolan takes on the historical film again. The director is recruiting high-flying actors for his next film: Oppenheimer.

Less than 3 years later tenet, a real event when theaters reopen in August 2020, Christopher Nolan is already working on his new project. A feature film which for the first time in a long time will not be produced by Warner Bros. After years of fruitful collaboration with the studios, the director changes dairies. The filmmaker behind the trilogy The Dark Knight will join the ranks of Universal.

At the heart of the contention are the studio’s decisions about the distribution of its films. During the pandemic, Warner Bros had decided to release its films both in theaters and on HBO Max. A strategy which greatly benefited piracy and which was rather poorly received by the directors, Christopher Nolan in the lead. If the latter had received preferential treatment, it had not been added to HBO Max before its theatrical exploitation, this change of course has obviously not passed.

Matt Damon and Robert Downey Jr. in the cast

This new adventure will be adapted from the book American: Prometheus: The Triumph and Tragedy of J. Robert Oppengheimer, which traces the life of the father of the atomic bomb during the Second World War. A story that should rather be in line Dunkirk. Once again, Nolan will be writing the screenplay alone. As a reminder, he had written Interstellar, The Dark Knight Rises and Prestige together with his brother Jonathan Nolan. The latter having been busy since the launch of Westworldwhich he leads with his wife Lisa Joy, Christopher Nolan has since operated solo.

To portray the different characters in this feature film, Nolan can once again count on a 5-star cast. There are also a few regulars, starting with Cillian Murphy who is given the leading role. Actor will star opposite Robert Downey Jr, Matt Damon and Florence Pugh, who were recently spotted on the show Hawkeye and in Black Widow. Emily Blunt (Jungle Cruise) and Rami Malek (Mr Robot) will also be there. Deadline has just announced that a new actor has joined the project.

Christopher Nolan thus recruited Dane DeHaan, who notably made himself known to the general public at Luc Besson for Valerian and the City of a Thousand Planets. Here, we do not yet know who he will play. So see you on July 19, 2023 to the cinema, exclusively, to discover what the director has in store for us. 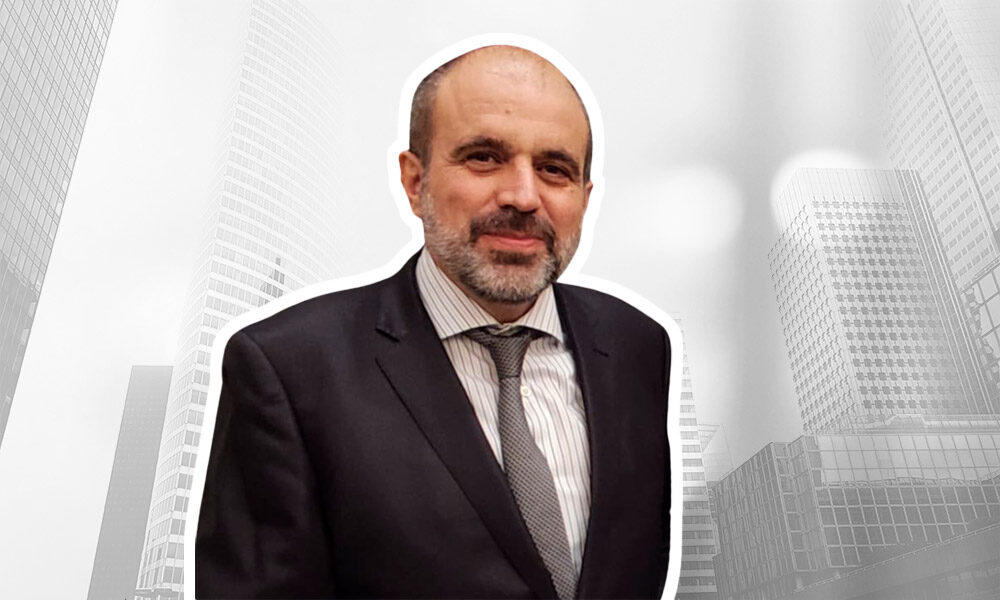 “Desktop virtualization is the best option for occasional telecommuting” 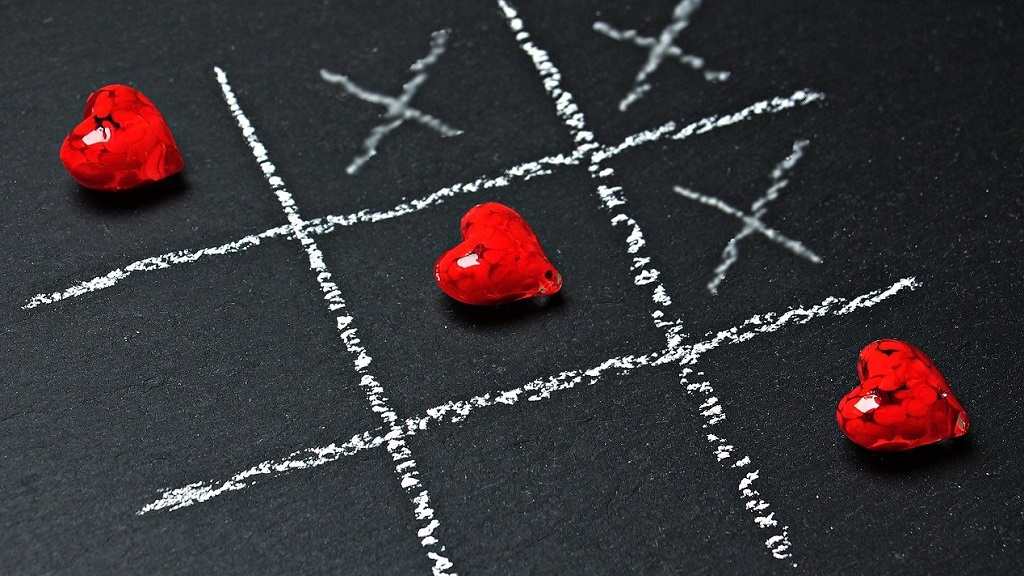 Three Trends That Will Help Small Businesses Succeed Online in 2022 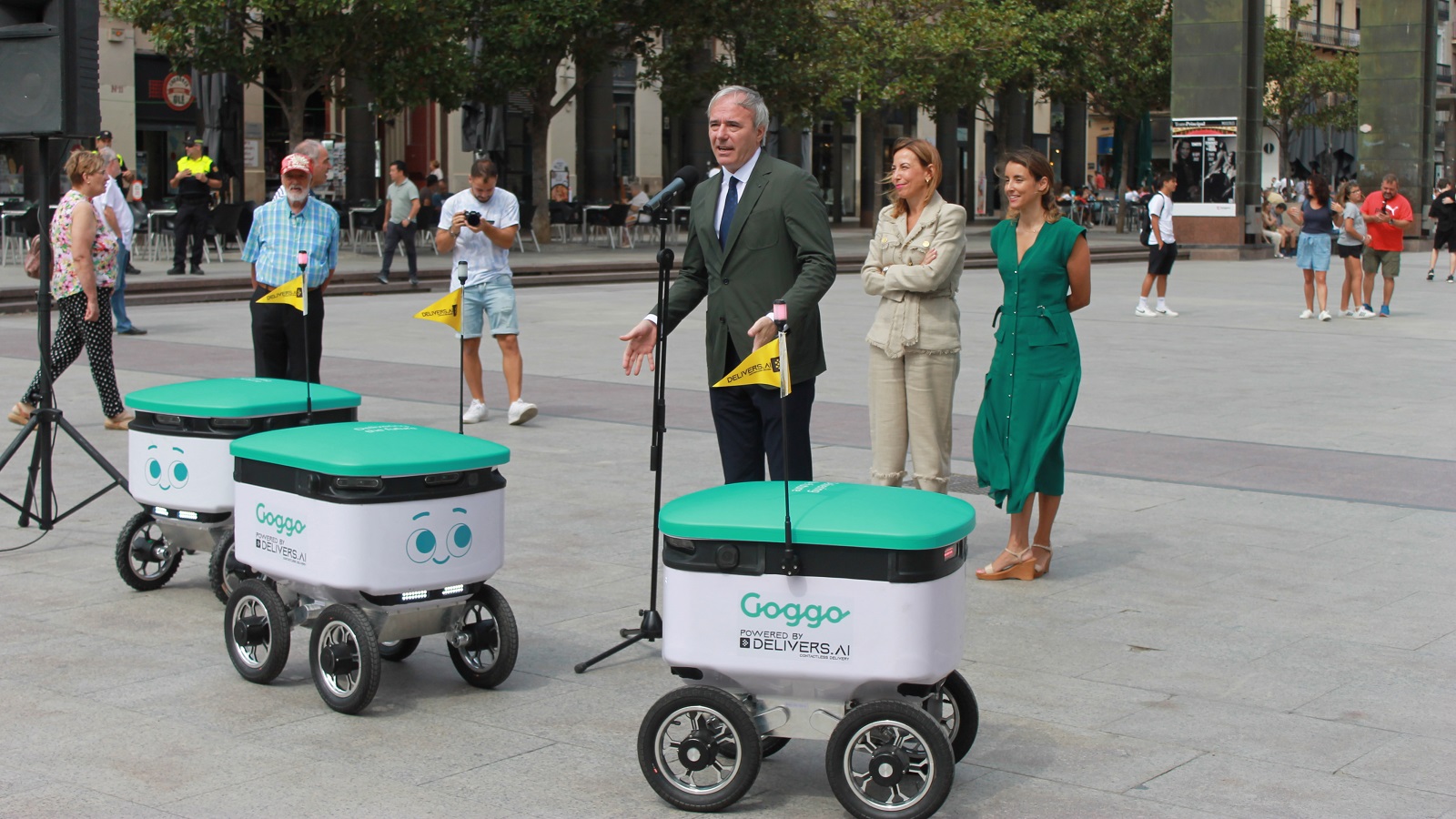 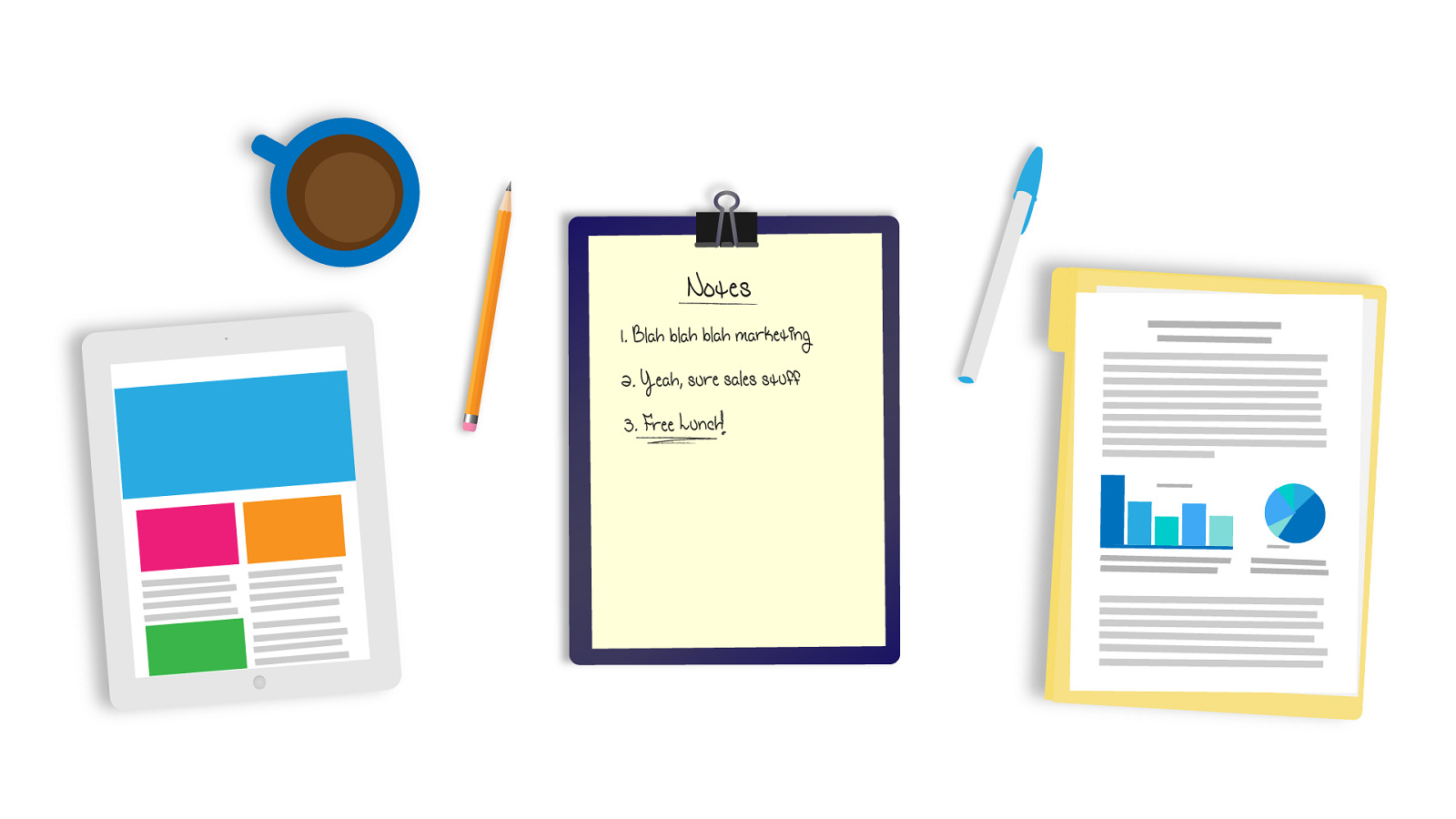 The ERP, the most implemented digitization solution in SMEs and freelancers last year