As time goes! Just three weeks ago Google published the update to Chrome 95 and here is the new version of the browser that rules the world, Chrome 96, whose launch is in turn the starting gun for the rest of the family, understand by this all derivatives of Chromium that populate the market.

As always, the announcement of the launch of Chrome 96 does not mean that all browser users have already received, or will immediately, this new version. Chrome 96 will be rolled out over the next few days among its user base and so will the news it brings, so don’t stress if you don’t see it appear all the same time.

Be that as it may, Chrome 96 is not presented with very striking news: a total of 15 features is implemented by this version and most are technical improvements that benefit the whole user experience, but that alone do not say too.

These are the kind of general news that Chrome 96 incorporates, but not only that. There are others that the user will notice, least of all who worries about depending on what things, as is the case of PNG images going through the clipboard -the ones that are copied in the browser and pasted into another application- and that will now keep all their metadata intact.

Other new features that Chrome 96 is launching include the policy of prioritizing HTTPS connections, automatically redirecting the user whenever the site has them; as well as progresses in the [integración de las aplicaciones web](integration of web applications) implementing new functionalities with which developers will be able to take advantage of these powerful features, but don’t expect to notice one or the other: the first is being tested and must be activated manually from the hidden preferences of the browser and the second is still ‘under construction.’

Additionally, Google is working on allowing the possibility of activating or deactivating Chrome’s dark mode on specific sites through an option in the contextual menu of Chrome for Android, and by dark mode we are not talking about the browser itself, but about the dark mode that the browser applies to websites, which is only found, again, in the hidden preferences.

And this is not all, but it is enough to welcome Chrome 96 with open arms … if you are already a user of the Google browser. If not, wait a bit because the missing ‘Chromiums’ will soon appear with some of these novelties and many others of an exclusive nature.

The Chrome 96 entry: «a little step ahead, a little step back»… but faster than ever is an original by MuyComputer

Where should I put my new router? Tips to get it right 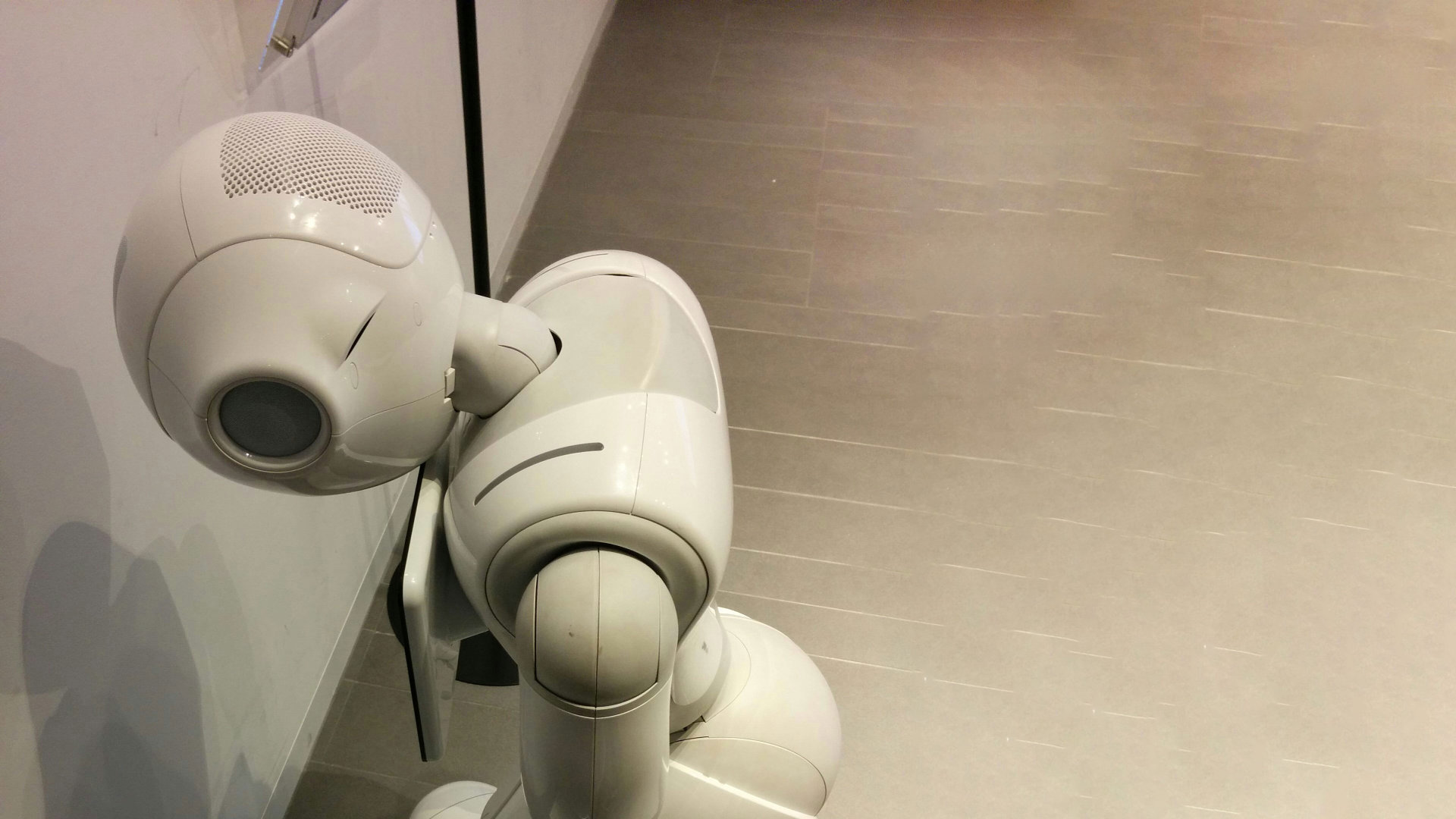