Google has just deployed this Wednesday, March 2, 2022 version 99 of Chrome. We take stock of the new features of the latest version of the browser.

Google has just announced the deployment of version 99 of Google Chrome. Unsurprisingly, this new version does not bring major changes before the arrival of major modifications with Chrome 100. Nevertheless, Chrome 99 includes some new features, here is their presentation in detail.

Let’s start first for the appearance of a new shortcut which will make life easier for users who regularly download files. In effect, an icon will appear in the toolbar at the top right when a download begins. This icon will turn blue when the download continues before turning gray when the operation is complete.

Be careful though, you may have to wait a bit to take advantage of it, since Google has decided not to activate this feature by default. The manufacturer has confirmed that it needs to make some changes to ensure its stability. Another point and this is a feature particularly requested by developers, Chrome 99 finally uses a system date picker for forms.

Rather than resorting to CSS hacks and custom widgets, web apps can simply use your device’s date picker. Let’s continue with the arrival of handwriting recognition support. Experimentation with this “feature” began on Chrome 91 and it will make it much easier for developers to create note-taking and drawing apps. Previously, developers had to use third-party integrations to make this work.

Let’s end with Google’s changes to ad blockers. Chrome 99 indeed adopts Manifest V3, an API which risks strongly reducing adblockers. Indeed, these anti-ad extensions will now have a maximum of 30,000 filters compared to 100,000 at present. For now, the extensions already available on the market to stay on Manifest V2 for a while. However, they will have to deal with Manifest V3 from 2023.

As a reminder, versions 100 of Chrome and Firefox could prevent certain sites from working properly. The cause ? The inability for these sites to read three-digit user-agent strings. For the moment, Google, Mozilla and Firefox are precisely seeking to mitigate the impact of this transition to version 100, which is expected in the course of 2022. 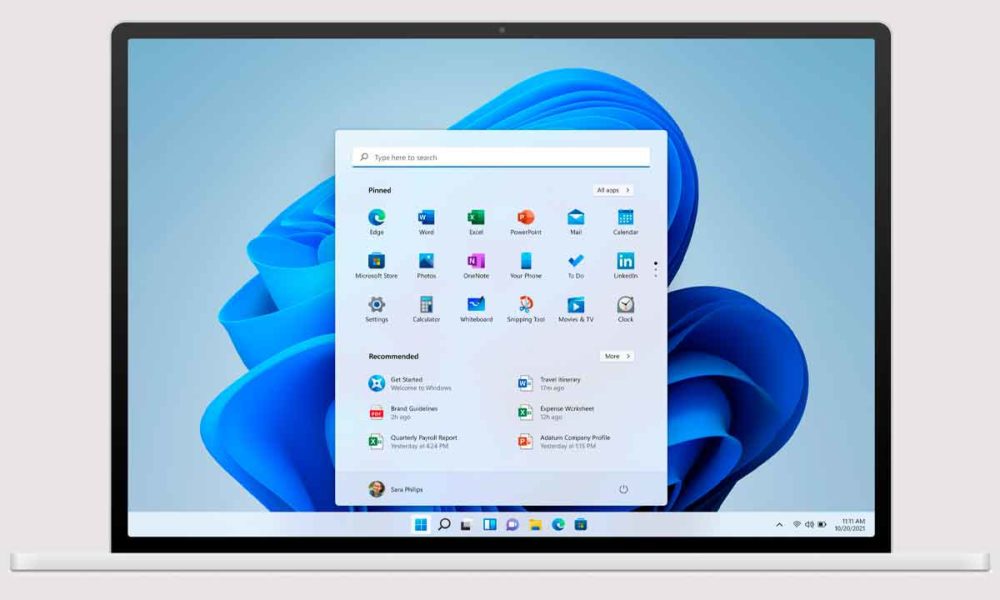 Why do my Apple headphones sound so bad on Android?

OpenBSD already has a version for Apple Silicon 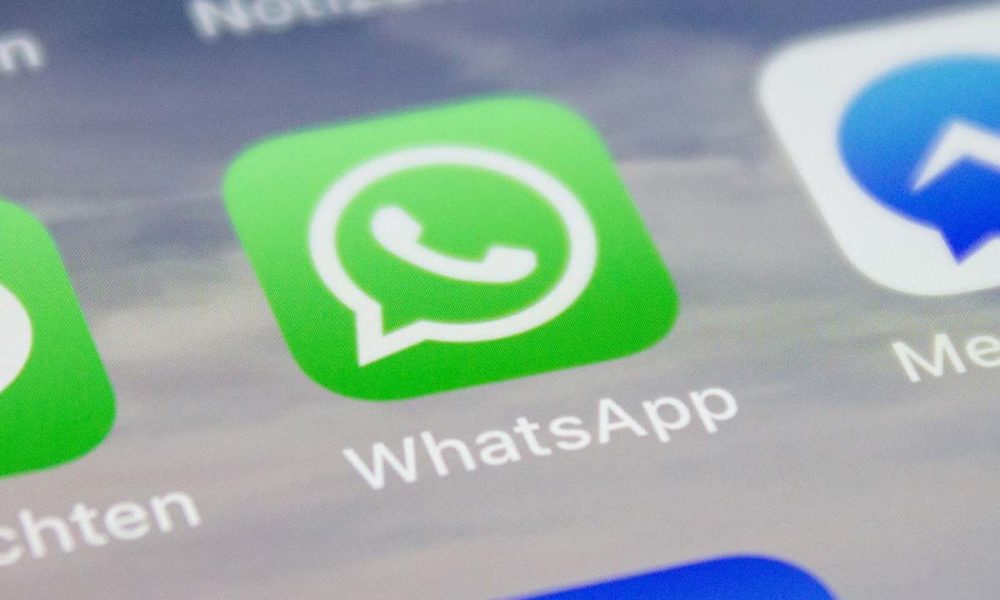