We cannot deny that, for better or for worse, emojis have changed the way we communicate with others. Since the expansion of the emojis in ASCII like (╯ ° □ °） ╯︵ ┻━┻ up to the emojis with shape and color like the Windows angel or the animated emojis that we can find in some messaging programs, like the heart of WhatsApp.

There are times when these little icons can express feelings and emotions much better than words. We use them on a personal level, but increasingly also on a professional level. Microsoft, how could it be less, has its list of emojis with which to allow users to express themselves with them. However, we cannot deny that these were becoming obsolete. Luckily, this is going to change very soon.

The emoji revolution comes from Microsoft

A few hours ago, Microsoft announced the biggest revolution in its list of emojis seen to date. The company has a total of more than 1800 emojis within Microsoft 365, emojis that, one by one, have been redesigned and updated. All these new icons now have a 3D design (instead of the current 2D layout), and many of them have even been animated. Of course, all of them have a clear Fluent Design nuance, and, in addition, Microsoft has decided to turn its back on “perfect designs”, betting (for example) on imperfect circles to represent faces.

Many of the icons have been adapted to the new times (for example, telecommuting, family reconciliation, etc.), they have all been placed in a frontal view (like the Windows 11 icons) and have been designed using exclusively geometric shapes instead of using anatomical designs.

Clippy’s return to the stage

And what we’ve all been waiting for: the clip’s emoji update. Clearly Microsoft could have chosen any design for this clip, a design similar to any other emoji. However, he wanted to pay tribute to the legendary clip of the company by launching and has decided to immortalize Clippy in the place of the clip’s emoji. 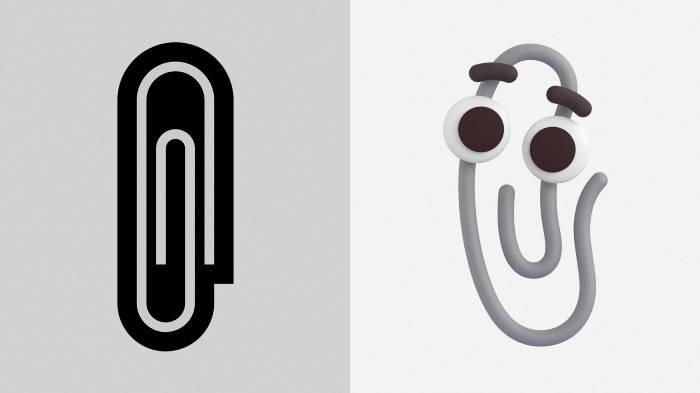 Why not change a “send me the attachments” to a Clippy?

It is not a return that many of us expected from Clippy, but, of course, it is a very beautiful tribute and worthy of an element that, despite being with us for a short time (more than 20 years ago), has earned a place in the hearts of Many.

All these emojis are expected to arrive in Windows and in some programs, such as Teams, at the end of this 2021, facing the launch of Windows 11 at Christmas. In addition, Microsoft ensures that it will also take them to other programs, such as Yammer or Outlook, throughout 2022. And, little by little, these new emojis will make their way among all the programs in the Microsoft 365 suite, along with other expressive themes, illustrations and backgrounds with which to change the way we express our feelings. 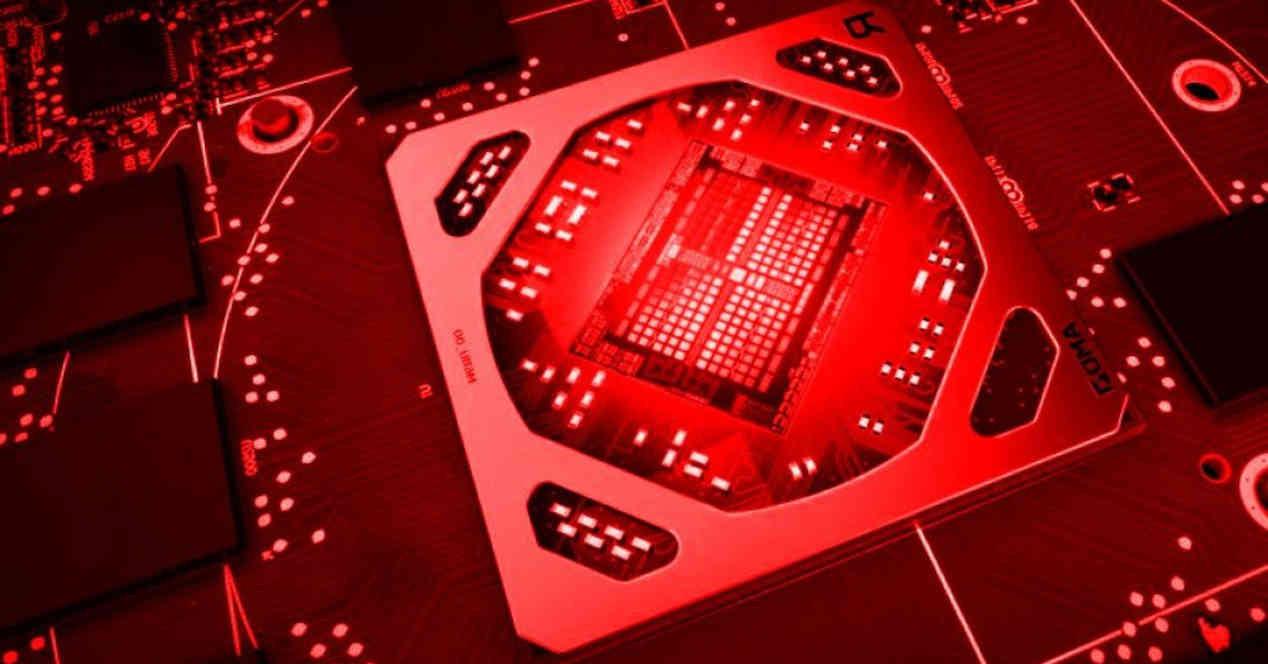