The premiere of the fourth season of the series cobra kai Netflix left us with something more than we expected, in addition to a magnificent continuation of the story, the certainty that at least a fifth season would arrive. Although at the moment it is not possible to know if the story will continue after this, we have the great news that we will have much more of the story created by Josh Heald, Jon Hurwitz and Hayden Schlossberg.

While we wait for this new release, we will compile the information we have so far on the fifth season of Cobra Kai. Of course, keep in mind that, if you have not yet seen the fourth season, here you will find a lot of information about it, so you better run to see it and read again what awaits you next.

You may also be interested: We have already been able to see season 4 of Cobra Kai: we tell you everything you need to know without spoilers

What do we know about the fifth season of Cobra Kai

A bet is a bet, and after the defeat in the tournament, both Johnny and Daniel must stop practicing as senseis. Although of course, due to the return of Chozen at the end of this fourth season, it is evident that Cobra Kai is not going to have it so easy to take over the valley.

And that’s not all, Terry Silver not only bribed the referee to win yes or yes in this tournament, but he was also discovered by Tory, so it remains to be seen if after this, he decides to keep quiet, or confess what he has seen and heard. Taking into account how he has been changing throughout this fourth season, it could be that, although he does not say anything at first, he ends up confessing everything.

The story with Silver does not end here either, let us remember that he has betrayed Kreese, causing him to be arrested by the police, accused of giving Stingray a terrible beating. And it is that this was another of Silver’s bribes, who offered him power to enter Cobra Kai in exchange for accusing Kreese, who he considers to be his weak point. Without a doubt, in this fifth season we will be able to see much more of the character played by Thomas Ian Griffith.

On the other hand, there is the unknown of what will happen to Miguel, who decided not to fight in the final of the tournament, and went in search of his father. In addition, several months ago Xolo Maridueña was signed by HBO Max to play the role of Blue Beetle, a DC superhero, so it could be that his character loses prominence in this fifth season.

This will be the distribution of Cobra Kai T5 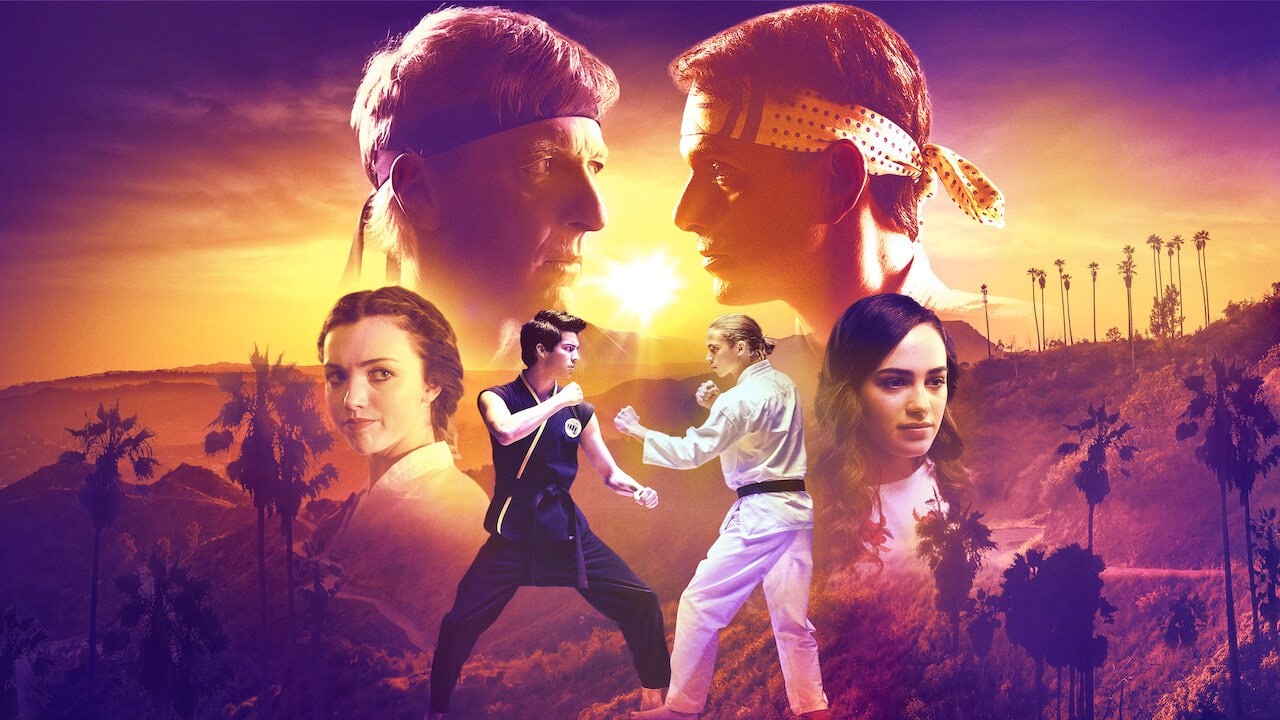 Although there are certain doubts regarding Xolo Maridueña, it is unlikely that he will be left out of the cast, so it is very likely that he will continue to be part of the cast of Cobra Kai. Due to the possibility of his role being reduced, Yuji Okumoto could have an important role as Chozen. The saga has brought several legends from the mythical Karate Kid saga, so it could be that some more old acquaintance appeared. With this in mind, perhaps we could see Julie Pierce, played by Hilary Swank in The new Karate Kid.

We are still waiting for an image of the fifth season to appear, like they haven’t released any trailer either that can offer us some more information, so we have to continue waiting for new data. 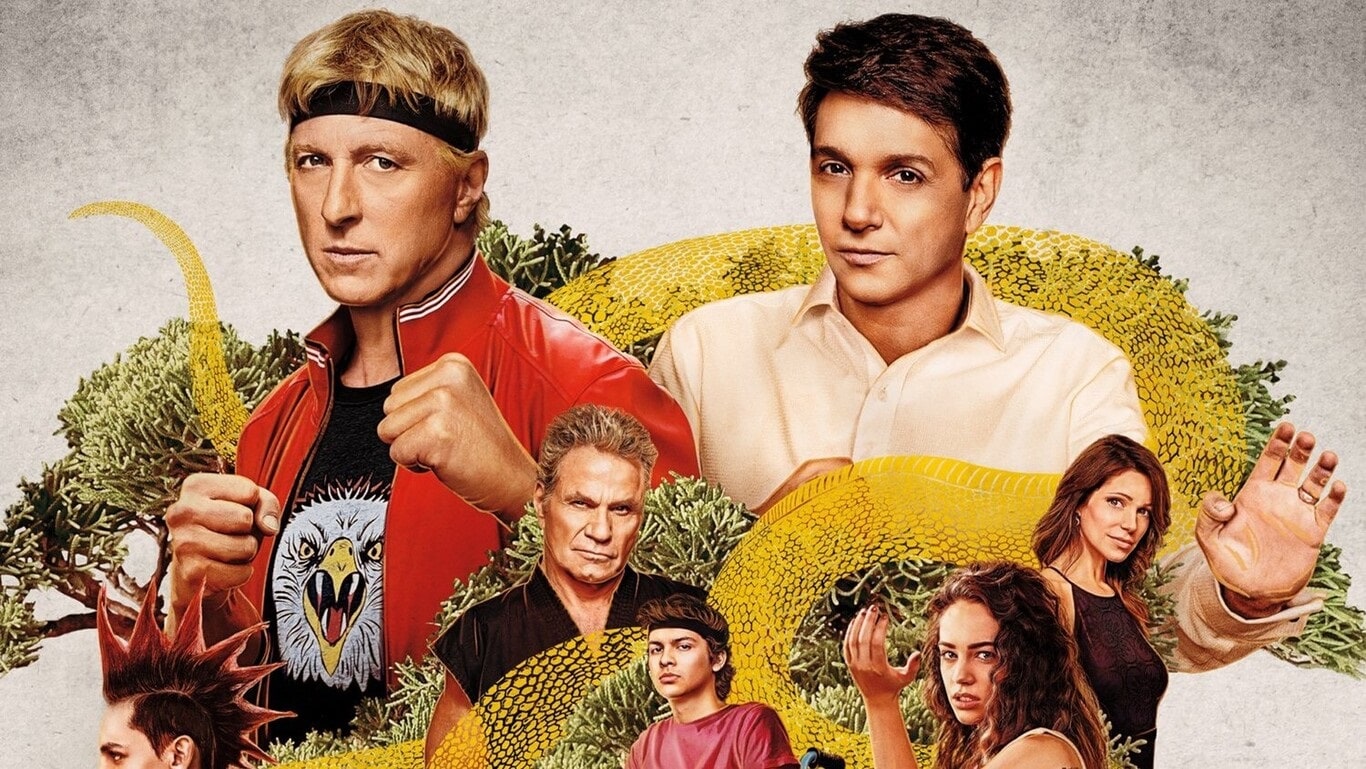 It is possible that we will not have to wait much longer to see the fifth season of Cobra Kai. The fourth season began recording in April 2021, and was released before the end of the year. Therefore, taking into account that for the fifth they started recording in September and ended last December, we can assume that August 2022 will be the date indicated for Netflix to finally allow us to see season 5 of Cobra Kai and that, according to the creators themselves, it will not be the last.

screen, specs, price … Everything about the smartphone

ExpressVPN VPN starts the year with a shocking offer

all about the Epic Games collab