The film The Batman he has not yet arrived at the cinema which already gives us interesting news on his first spin-off, a project he will see Colin Farrel continue to interpret the Penguin in a TV series set in the same universe as the Matt Reeves movie.

The news was reported by Variety who learned, exclusively, that the 45-year-old Irish actor has officially signed the contract for this new show.

According to preliminary information, the series will delve into the Penguin’s rise to power within the criminal underworld of Gotham.

Lauren LeFranc is busy writing the screenplay for the TV series to be produced by Warner Bros. Television for HBO max. Executive producers will be Farrel himself, Matt Reeves and the producer of The Batman Dylan Clark, the latter two as owners of their respective production houses 6th & Idaho And Dylan Clark Productions.

The existence of this spin-off project had also been revealed by Variety last September even if, until then, Colin Farrel seemed not to be involved in it.

Details and synopsis of The Batman

We remember that The Batman, expected in Italian cinemas on March 3, 2022 will see, in addition to Colin Farrel in the role of the Penguin and Robert Pattinson in those of Bruce Wayne / Batman, the participation of Paul Dano (Riddler), Richard Moll (Two Faces) e Zoe Kravitz (Catwoman).

The film revolves around the investigation and resolution of an intricate case that will see Batman face off against his most cunning and devious enemy: theRiddler.

The Batman is an edgy, action-packed thriller that portrays Batman in his early years as he struggles to balance anger with righteousness as he investigates a haunting mystery that has terrified Gotham.

Robert Pattinson offers a raw and intense portrayal of Batman as a disillusioned and desperate vigilante awakened by the realization that the rage that consumes him makes him no better than the ruthless serial killer he is chasing.

One Piece has its crew: Netflix announces the cast of the live action TV series

Harry Potter 20th Anniversary: ​​Return to Hogwarts, the cast reunited in the poster of the special 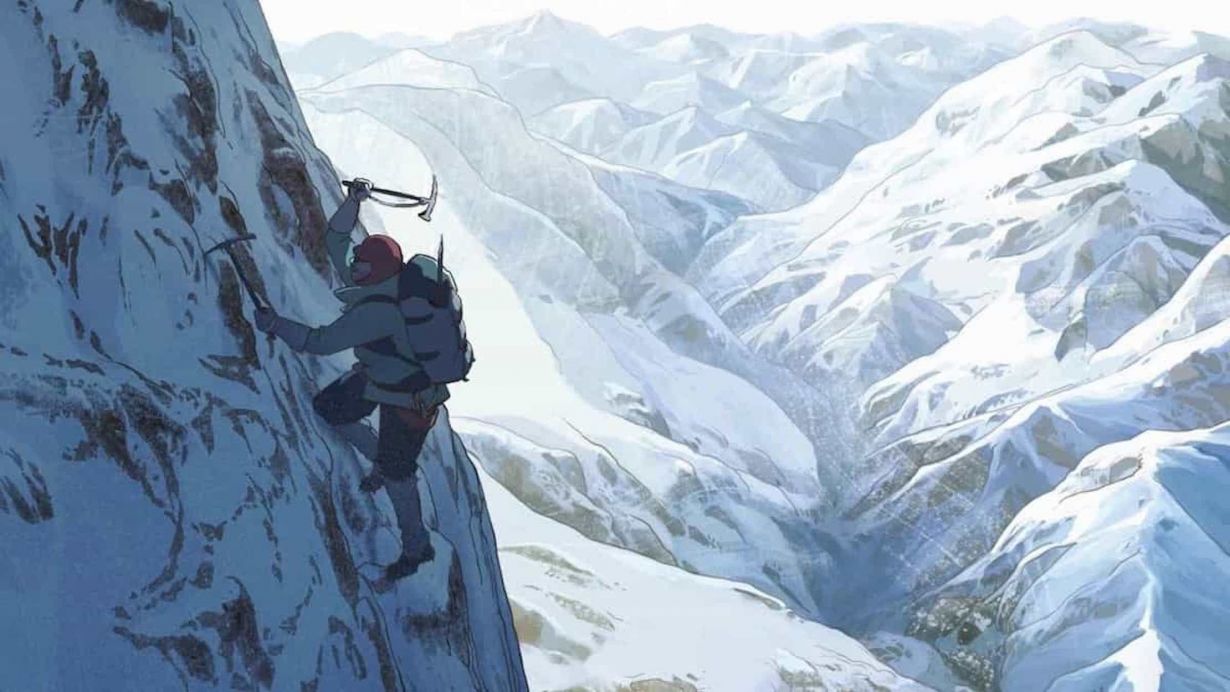 The Summit of the Gods has a release date on Netflix 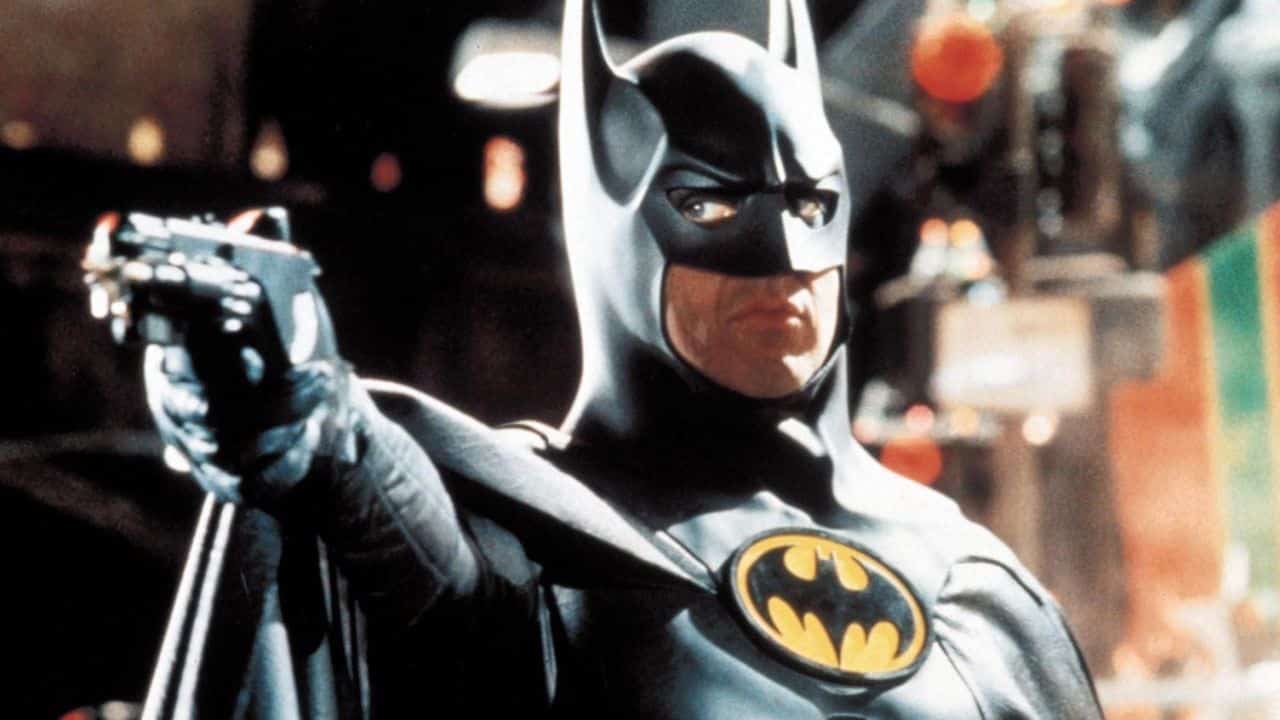