The PC sales continued to decline in the third quarter of the year. In that period, according to IDC, 74.3 million units were sold worldwide, no less than 15% less than in the same period of 2021. Of course, despite this decrease, they are still above the that were recorded before the pandemic began, when they were motivated in large part by sales of business computers due to the end of support for Windows 7 and the need to renew computers to be compatible with higher versions of Windows.

The reasons for this notable drop in demand are varied. On the one hand, there is the shortage of components, which has derived existing ones to high-end equipment, to the detriment of those destined for the consumer sector. On the other, the increase in the cost of components and logistics, which caused equipment prices to rise for several quarters and led to a slowdown in demand.

As a result of these increases, the average sales price of equipment reached its peak in the first quarter of this year. Then it reached 910 dollars, the highest since 2004. However, since then the demand has cooled and the average price has also fallen due to the popularization of promotions, already from the second quarter.

Jitesh Ubrani, IDC Mobility and Consumer Device Tracking Research Managerhighlights that «consumer demand has remained subdued, although promotional activity from Apple and other industry players has helped soften the decline and reduce channel inventory. Supply has also reacted to these new lows by reducing orders, with Apple as the only exception, as its sales have risen in the third quarter, making up the orders lost due to the lockdowns in China during the second quarter.«.

The last of the top five sales positions is occupied by Asus, which despite its sales falling by 7.8% year-on-year, has gained a 0.6% market share. Now it has 7.5%, compared to 6.9% in the same quarter of 2021. The rest of the manufacturers shared the remaining 23% of the market. 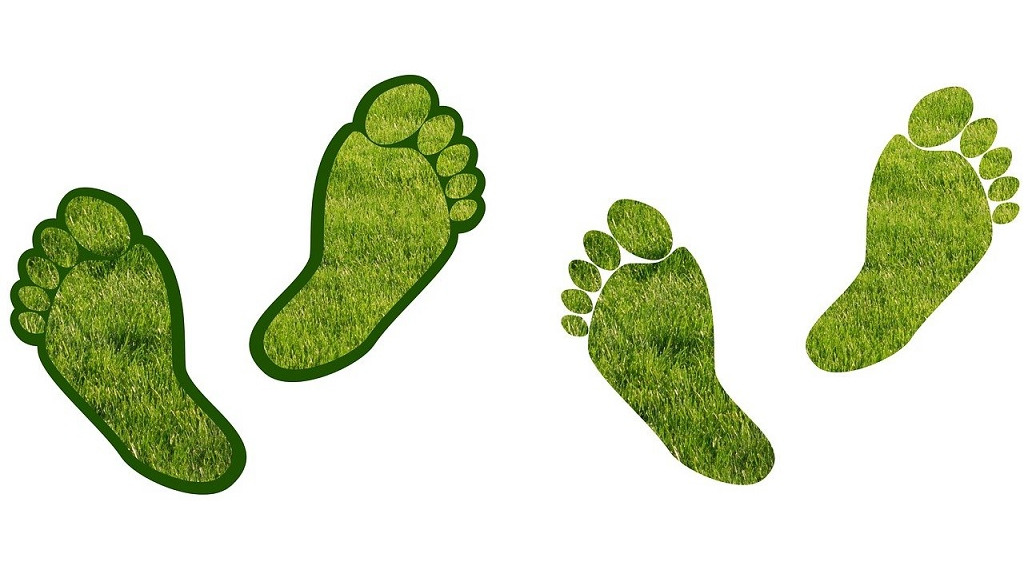 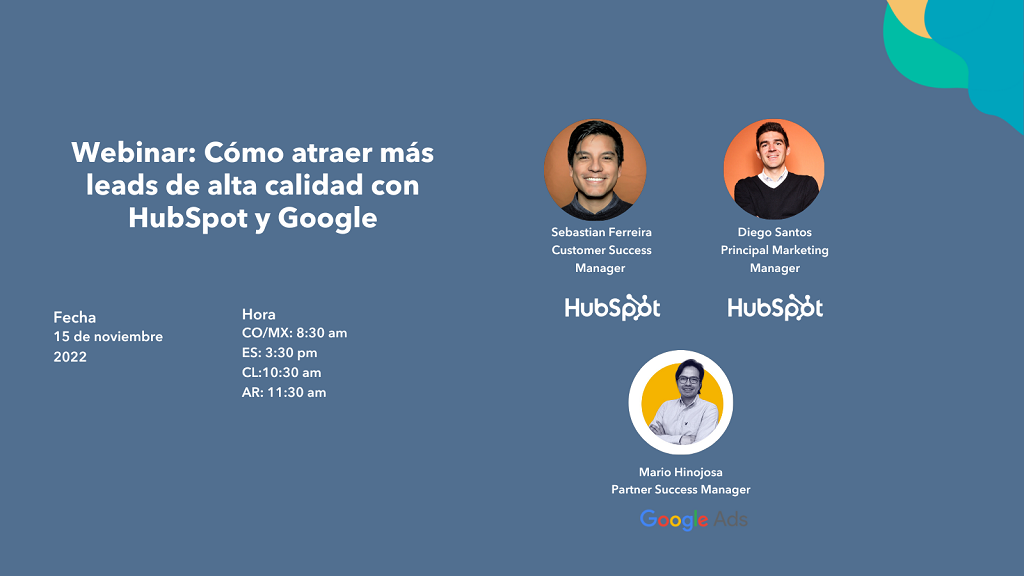 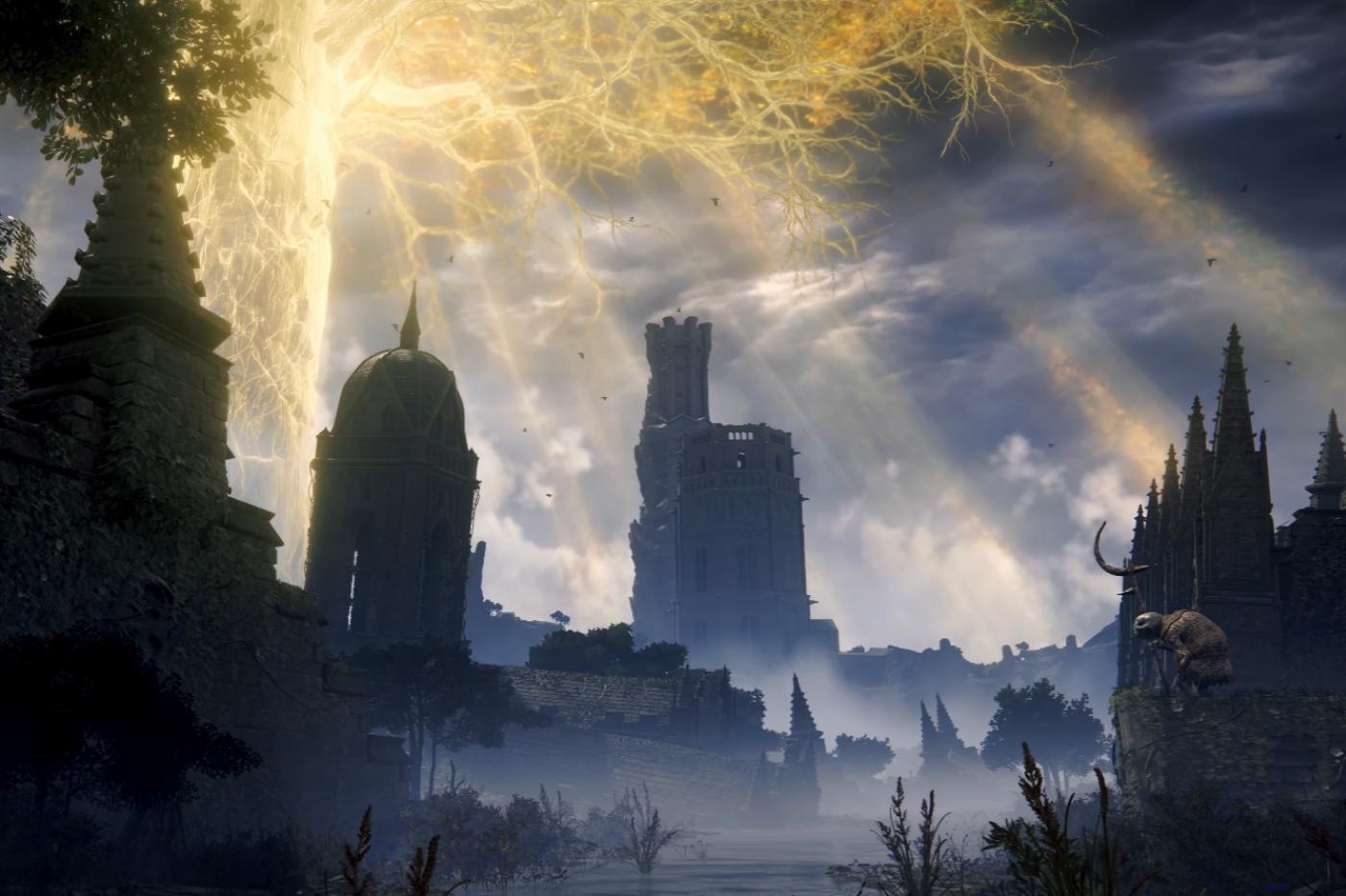 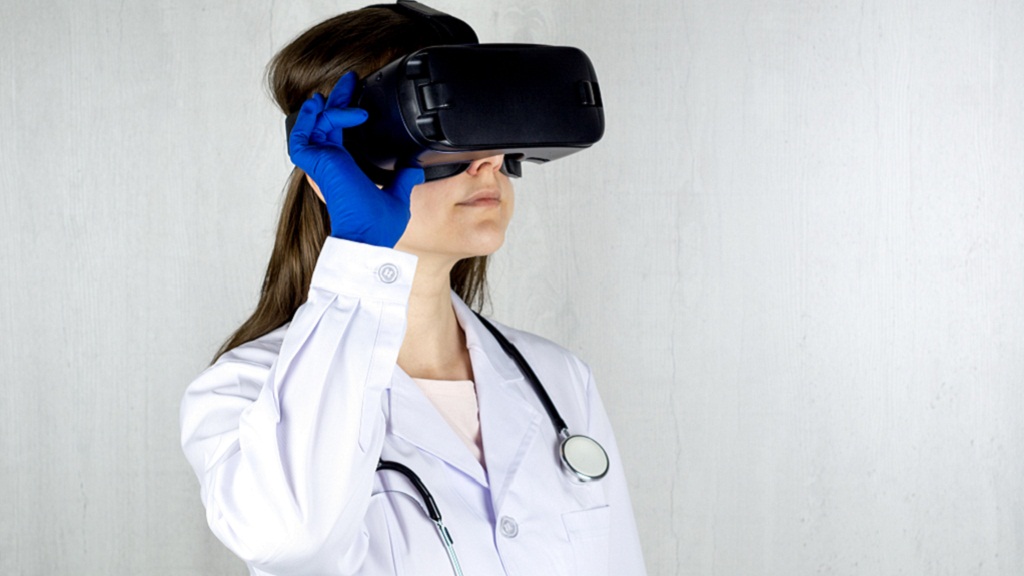