As reported by Patently Apple, the United States Patent and Trademark Office has issued a new Apple patent that shows different folding iPhones. This new patent shows electronic devices that have housings with walls formed from transparent and opaque materials. This device may have a front wall and a back wall that are opposite.

In short, it shows progress in the technology necessary to be able to have an iPhone that can be folded correctly as seen in the different images of the document. Keep in mind that this type of panel requires a greater complexity than the usual ones and if we have already seen problems with the colors on the iPhone 12 screen, you can imagine that adjusting all these details in flexible panels becomes tremendously complicated.

What the pantente makes us think clearly is that Apple continues to work on a new folding model for its smartphone. There has always been a lot of division between the different analysts about whether the company should carry out a launch of this type, but in the end there are many patents that are in the name of Apple and that point in this direction. If it is true that sometimes you can see the case that a company registers different patents that do not end up seeing the light, but when there are already several patents that are registered, it gives serious indications that they intend to carry it out.

Will these iPhones end up hitting the market?

One of the big questions that can be asked in this regard is when we will see a folding iPhone on the market. Despite the fact that there are many rumors in the market and the patents that are published by Apple, one thing is quite clear: They will not be seen this year and probably not in 2022. It must be taken into account that these devices can cause different problems in their operation. This is something that has been clearly seen in Samsung’s folding, highly criticized for its initial failures despite the fact that they already seem to be well advanced and on the verge of presenting a new ‘Fold’ on August 11. 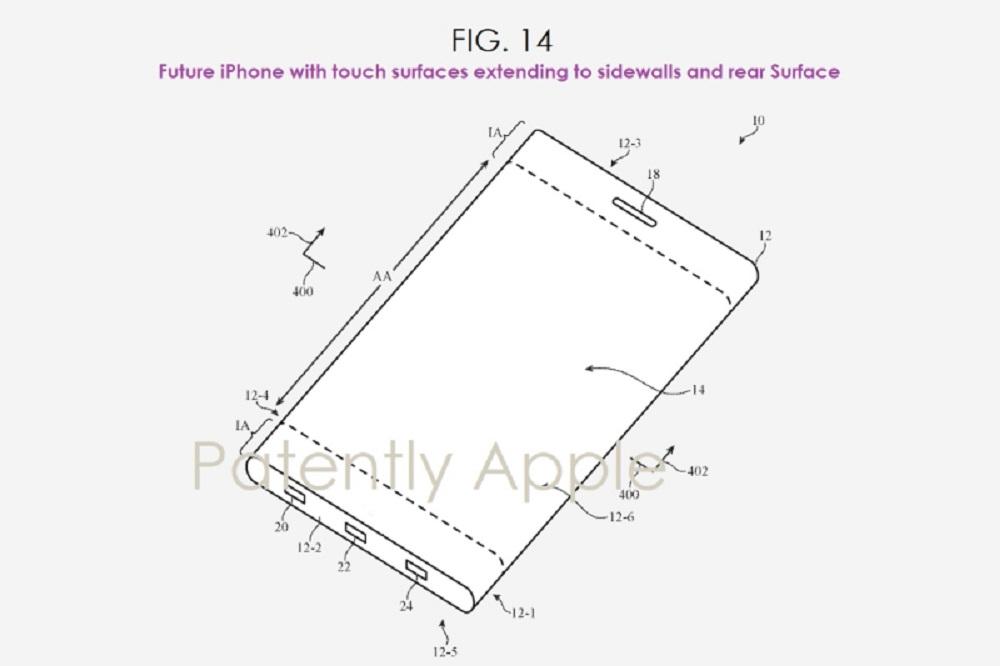 Apple is clear that it wants to ensure absolute success and is not going to release any foldable iPhone until they are totally sure that it will work well. This means that it can take several years or that they even decide not to launch it on the market, although at the moment everything seems to be going well according to their own plans. Be that as it may, we will remain attentive to new information that continues to shed more light on the matter.

Custom AirPods Max! so you can get them

Microsoft Defender for macOS, is natively compatible with M1 processors

Another spectacular Apple Store is being built in Toronto Do you have an old iPad? You can do this with