Article Index
The Konami classic is back, but this time for mobile
Prepare for Contra Returns
Enjoy the original Contra

The Konami classic is back, but this time for mobile

Against was one of the most popular video games of the 80s, a title published by Konami in 1987 and that since then has been having different deliveries on different platforms. Because although it began as a proposal for arcade machines, logically when the consoles began to take off it also made the leap to the NES and from there to other platforms.

Now Konami announced that Contra Returns It will reach mobile phones based on Android and also on iOS globally. We say this because the game is not really new, in 2017 it was launched in China and there it has been reaping good results for almost four years. However, for reasons that only Konami will know, until now they have not decided that it was time to take it outside the borders of the Asian country.

However, the important thing is that it will finally arrive and all those who enjoyed the original Contra or some of its later versions (although not all of them had the same quality) will be able to do it again directly on their smartphone.

The game has been developed this time by TiMi Studio Group and published by Konami. This studio is also responsible for Call of Duty: Mobile and some other games, so they know exactly what they do. 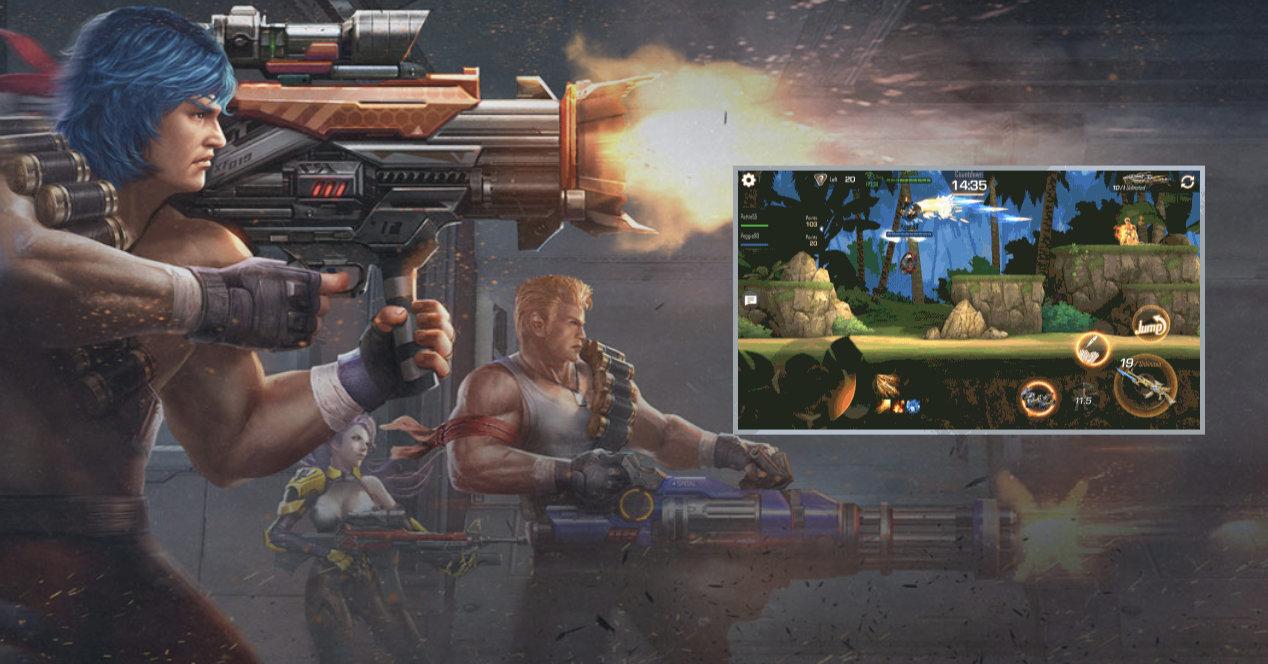 This new installment has improved graphics and according to the possibilities offered by mobile devices in terms of GPU power, etc. Although the most interesting is in the mechanics and game modes that will allow it to be done individually or in teams of up to 3 vs 3 that provide that competitive point that we like so much today.

With several characters to choose from, different weapons and customization options, if you like the type games run and ga We are convinced that you will like this title. And being able to play it on your mobile is always interesting compared to so many options for consoles. Especially if we think that for many, mobile is their main gaming device, even more so now that xCloud is already available to everyone, from iOS users to Android.

This new installment of Contra will be launched next July and if you want you can already pre-register so that it will be downloaded as soon as it is activated. This way you will not have to be attentive to the store checking every day if it is already there or not.

To pre-register Contra Returns, you just have to go to the Google Play Store or the Apple App Store and search for the game or access directly through these links that we leave you below. Once inside, follow the usual procedure and you’re done. 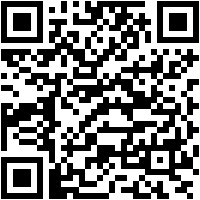 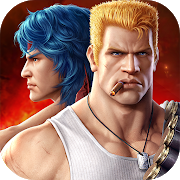 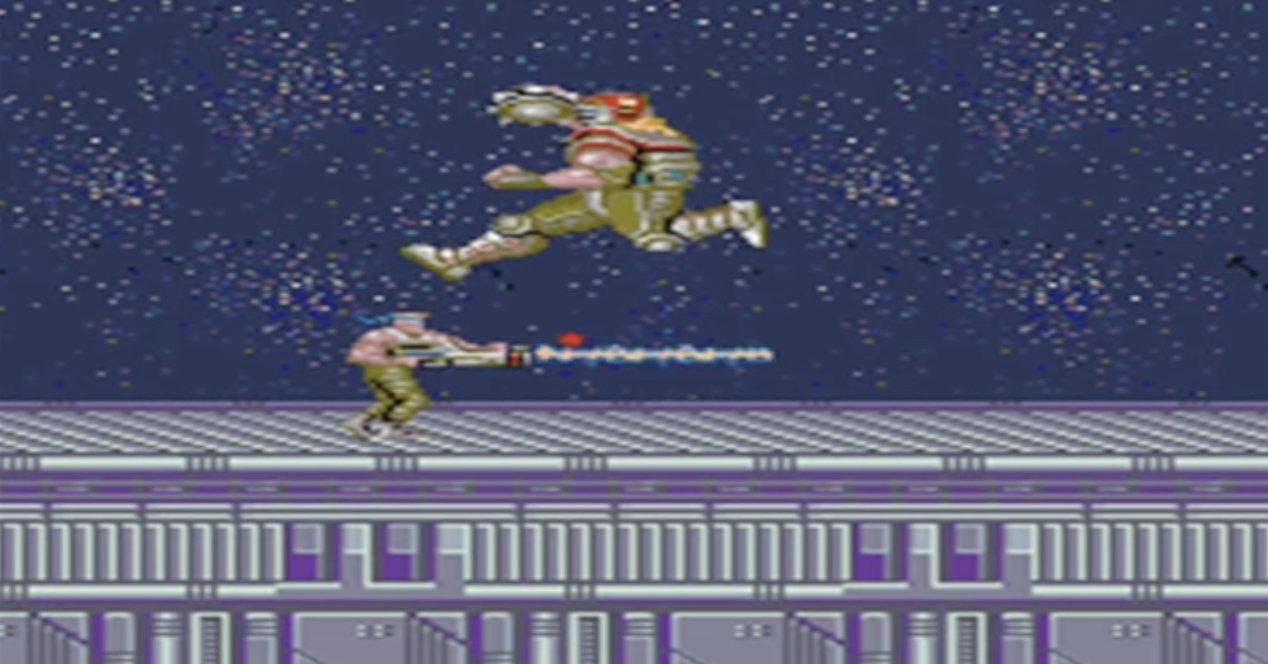 Even in the global release of Contra Returns and if for some reason you have never played Contra, you should know that thanks to current emulators you can enjoy that original version from 1987. You just have to look for the rom and download MAME for your PC, Mac or even any other device where this emulator can be installed.

Turn your LEGO NES into a cool Game Boy transformer 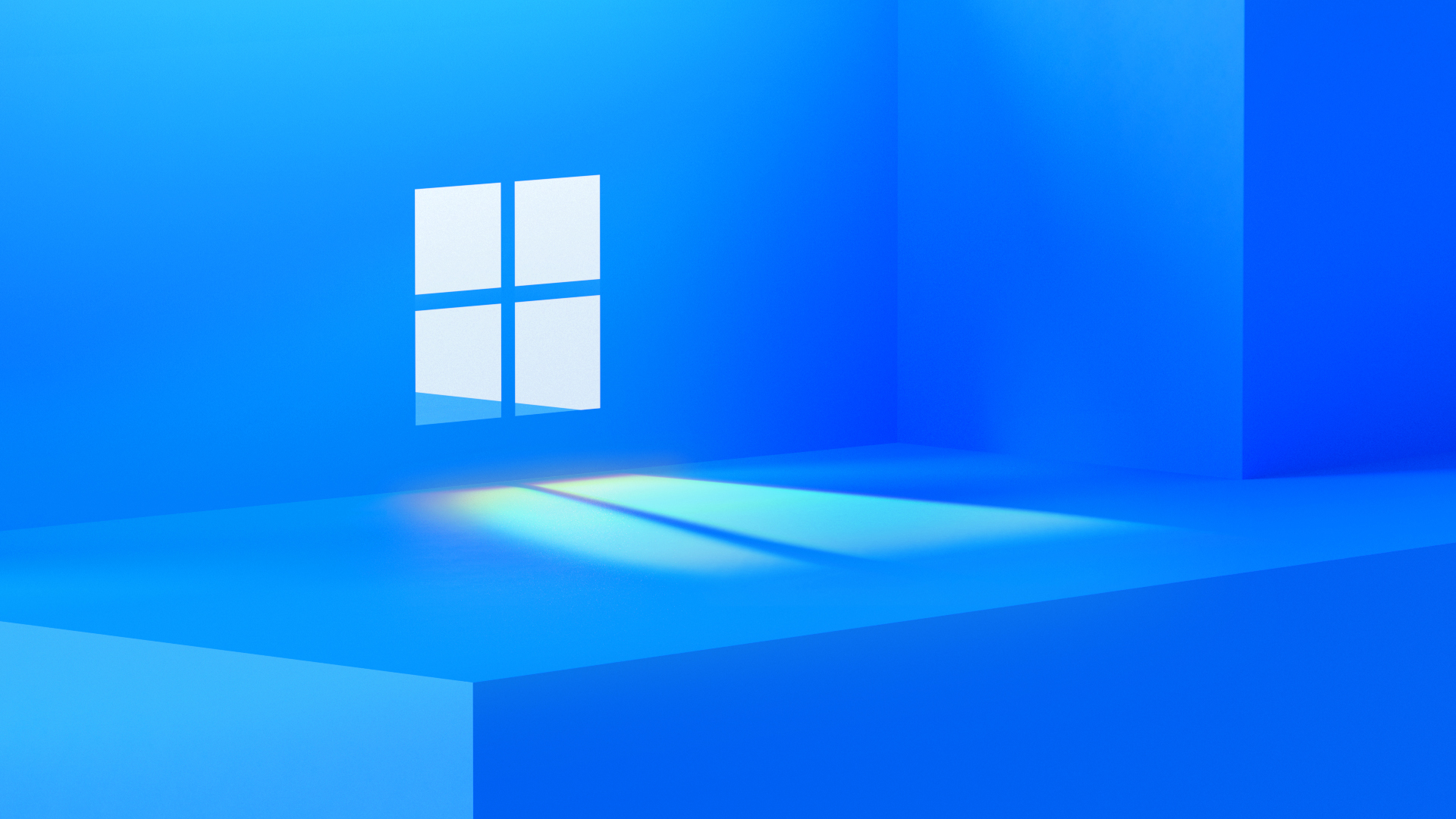 Test Windows 11 without installing it, it’s possible (a little)