COP26 is the new United Nations conference on Climate Change. Postponed by the COVID pandemic, it is being held in the Scottish city of Glasgow and hopes to bring together representatives from 200 governments. And also the people on the street who come from all over the world are protesting against the lack of concrete actions to overcome a global emergency situation.

The conference is the 26th of its kind and will also include the 15th meeting of the parties to the Kyoto Protocol (CMP16) and the second meeting of the parties to the Paris Agreement (CMA3). How many more meetings will be needed is the million dollar question. It is celebrated under the motto «Uniting the world to tackle climate change»And taking into account that two of the world’s biggest polluters, China and Russia, are not participating, and that others like India are in the meeting, but goals have been set for -minimum- 2070, it can be understood that the meeting is born lame as the previous.

In parallel, a group of sessions is also being held under the name of «dialogue: from farm to plate“Brings together representatives from diverse farming communities, cities, states and regions to facilitate constructive conversations on food and climate change. A high-level statement is also expected on the need for integrated food policies that help to cope with the climate emergency.

We definitely have very little hope that the very guys who have brought us here will be the ones to pull us off the cliff. As if to put the fox (hungry and pressured by multimillion dollar interests) to take care of the sheep. It can be understood that our economic and life system cannot be abolished at a stroke, but taking into account the notices of “on the brink” or the “red code” that all scientific reports cite, it would be desirable to agree on concrete actions to address the greatest global human emergency, protect the very existence of our species and the planet that welcomes us. We will leave open a thread of hope in case they surprise us.

The great objective of this conference is to move towards a carbon neutral economy and accelerate climate action for compliance with the Paris Agreement. Surely the most important and ambitious conference of its kind held so far, but it has been left in very little due to the non-fulfillment of objectives, including those agreed.

The main messages for this COP26 Anyone concerned about these issues would sign them:

The problem is that the few agreements that are signed are not global, or are for decades or directly they are not fulfilled. And also achieve another essential aspect against climate change: that rich countries help finance climate action in developing countries. 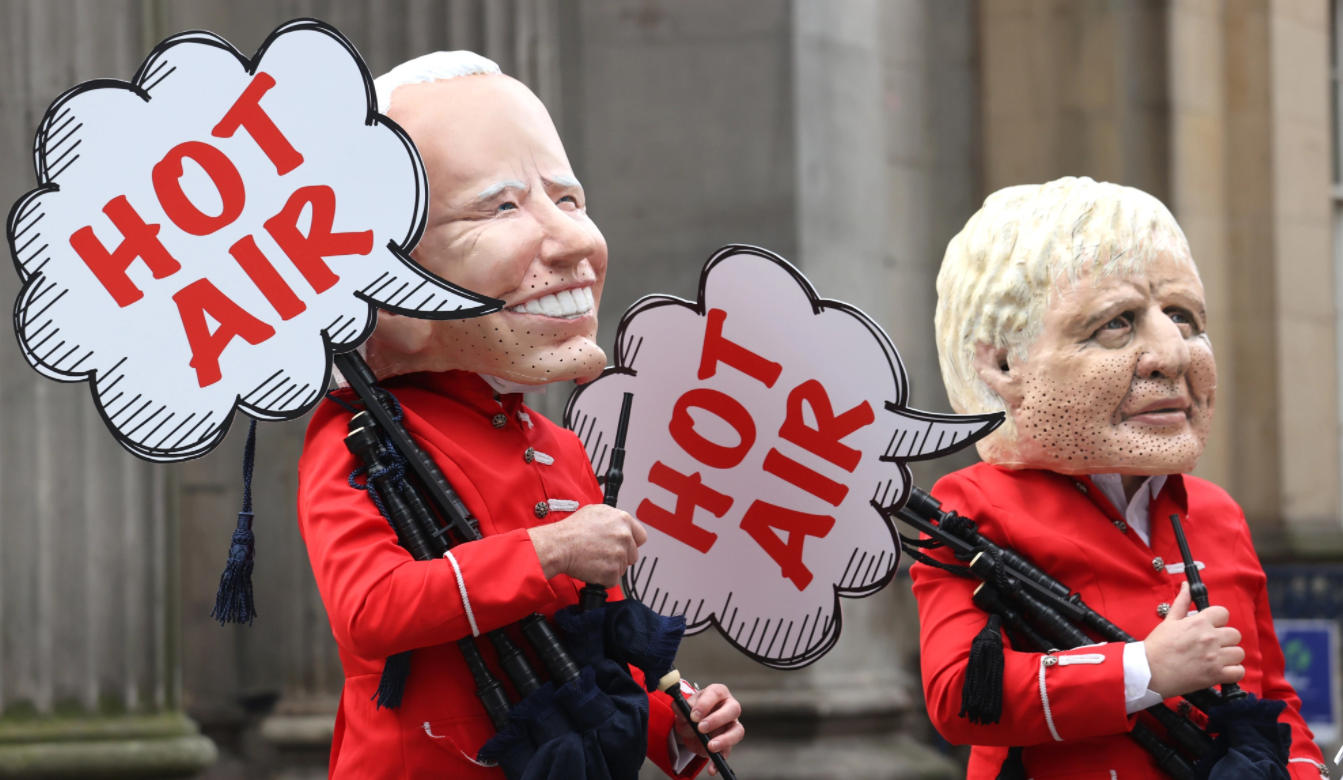 Of the unremarkable so far we can highlight an agreement for reduce in this decade 30% of methane emissions. It is another greenhouse gas such as carbon dioxide that is responsible for 30% of global warming since the Industrial Revolution. Methane is up to 80 times more destructive than CO2 and is fully responsible for 0.5 degrees of the 1.1 ° C warming we have today, they say.

«It is one of the gases that we can cut faster. And doing so will immediately slow climate change«, Explained in the presentation of the initiative the president of the European Commission, Ursula von der Leyen, who together with the United States has led a commitment that will finally be signed by 100 countries. Meeting that goal would limit the rise in temperatures by 0.2 ° C by 2050 and prevent 200,000 premature deaths, hundreds of thousands of emergency hospital admissions for asthma and the loss of 20 million tons of crops per year, according to the proposal.

The problem, again, is the lack of guarantees in its compliance and especially that Russia, India and China have not signed the agreement. Even so, the signatory countries accumulate 70% of methane emissions, so as the other said: “something is something.”

We look forward to much more. The latest report from the UN Intergovernmental Panel on Climate Change (IPCC) with references to 6,000 scientific studies highlights an overwhelming consensus that we have already reached a critical tipping point and that “rapid and far-reaching changes” were necessary. that we have not done. Virtually no country has fulfilled the commitments made in the Paris Agreement.

Little scientific study is really needed to confirm that human activities and our economic and life system, are directly responsible for a good part of the increase in the levels of carbon dioxide and other gases that generate the greenhouse effect and the result of which we see in an increase in temperatures with disastrous consequences.

The impact goes far beyond an increase in body temperature. We have already lost 79 to 90% of the world’s coral reefs, a good part of the Arctic sea ice and the decline of phytoplankton, the base of the food chain in the oceans. Sea temperatures and ocean acidification have continued to rise uncontrollably, as have the deaths and millions displaced by floods. Not to mention the droughts in other regions or the fires, which are increasingly numerous and problematic.

We are loading the planet for decades and endangering the future survival of their living beings, in the case of humans directly affecting their health, their economic system and living conditions with special incidence in those who have the least. COP26 is a new opportunity and we have fewer and fewer. These three accessories are must-haves for streamers and podcasters 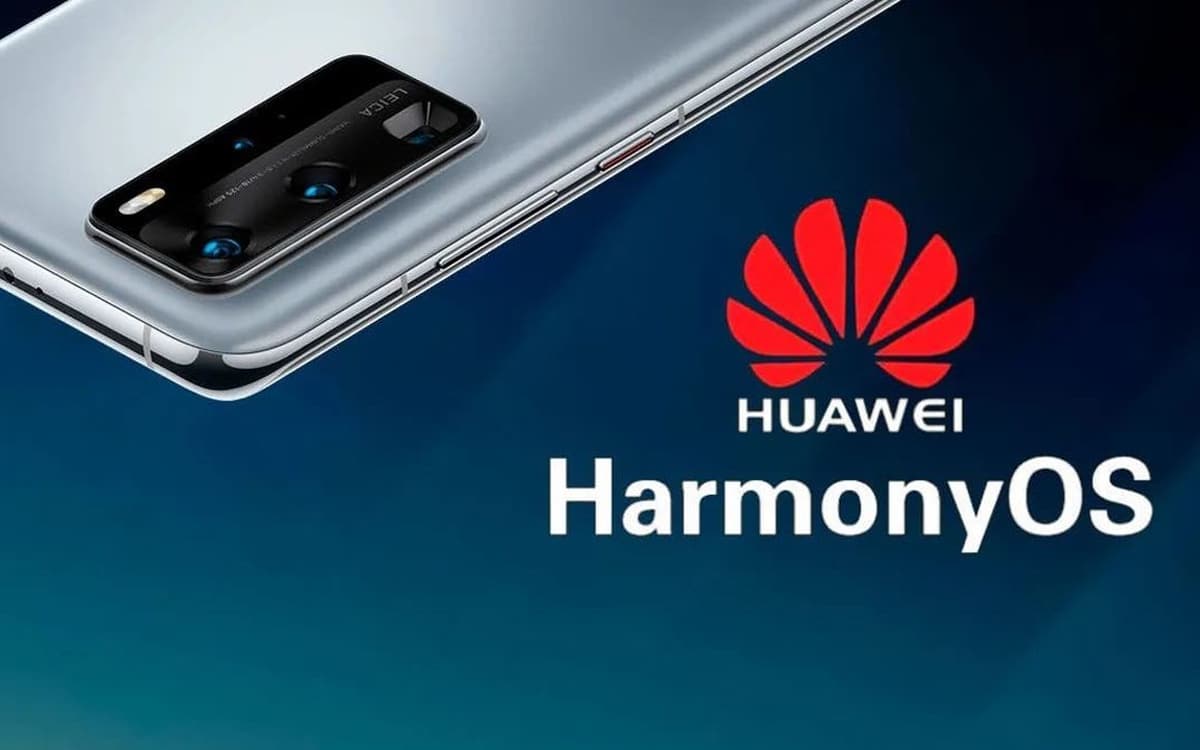 HarmonyOS: Huawei denies the arrival of its alternative to Android in Europe 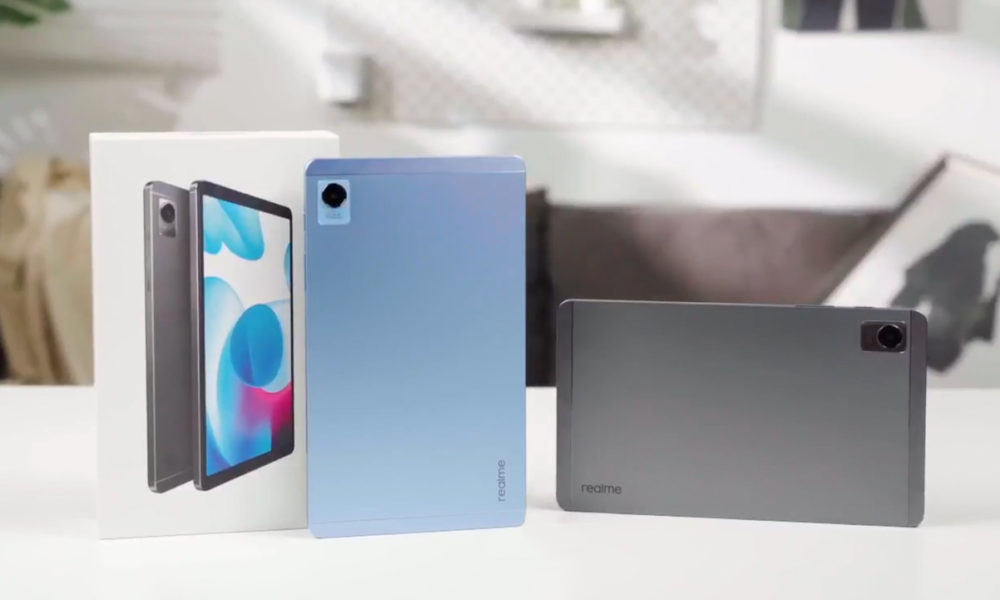 How to turn on your Xbox Series X with Google Assistant