without hesitation, Raptor Lake’s debut has been more than successful. As we already told you in the analysis to which we subjected the Intel Core i9-13900K and Core i5-13600K, if we have to choose a single word to define this thirteenth generation of Intel Core, we are left with power. And it is that in the absence of seeing what AMD is capable of adding its 3D cache to Zen 4 in the 7000 series, at the moment the performance podium corresponds to Raptor Lake.

The first range to debut was, of course, Raptor Lake-S, but Intel announced that the first portable systems equipped with the thirteenth generation should hit the market by the end of the year. And the appearance of the first test results of H-series chips, at the end of September, gave us some interesting information about two of the chips that will make up the proposal of Intel for laptops.

Specifically, we had already heard about the Core i9-13900HK and i7-13700H, two APUs aimed at the high-end, both with 14 cores and 20 threads, and that would be capable of scaling up to 5.4 gigahertz, so Raptor Lake’s jump on laptops could be similar to what we have already seen on desktops . We will still have to wait to confirm it, of course, because it remains to be seen what elements this new generation takes from those present in its older brothers, and which ones it inherits from its predecessor, Alder Lake.

Meanwhile, to liven up the wait, the popular and generally successful leaker momomo_us has published a tweet in which he lists four integrated Raptor Lake H, the already “known” Core i9-13900HK and i7-13700H, and two new references, the Core i7-13620H and i5-13420H. Unfortunately, at the moment it does not provide any more information about these new integrated, so its specifications remain unknown, even more so considering that in the “previous” generation (that is, the current one, which will be succeeded by these new chips) there are no Core i7-12620H and i5-12420H, which could have put us on the track.

The big question now is, if the plans advanced by Intel are finally fulfilled and the first Raptor Lake chips for laptops come to light at the end of the year, when will they be presented? Recall that the Alder Lake H, P and U series were presented at CES 2022, already in January, while Alder Lake HX debuted shortly before summer, last May, just over a month before the arrival of the summer. 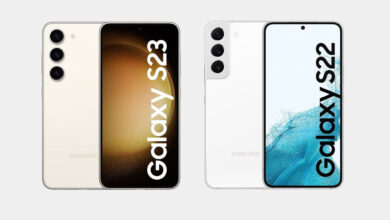 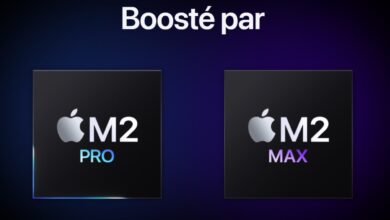 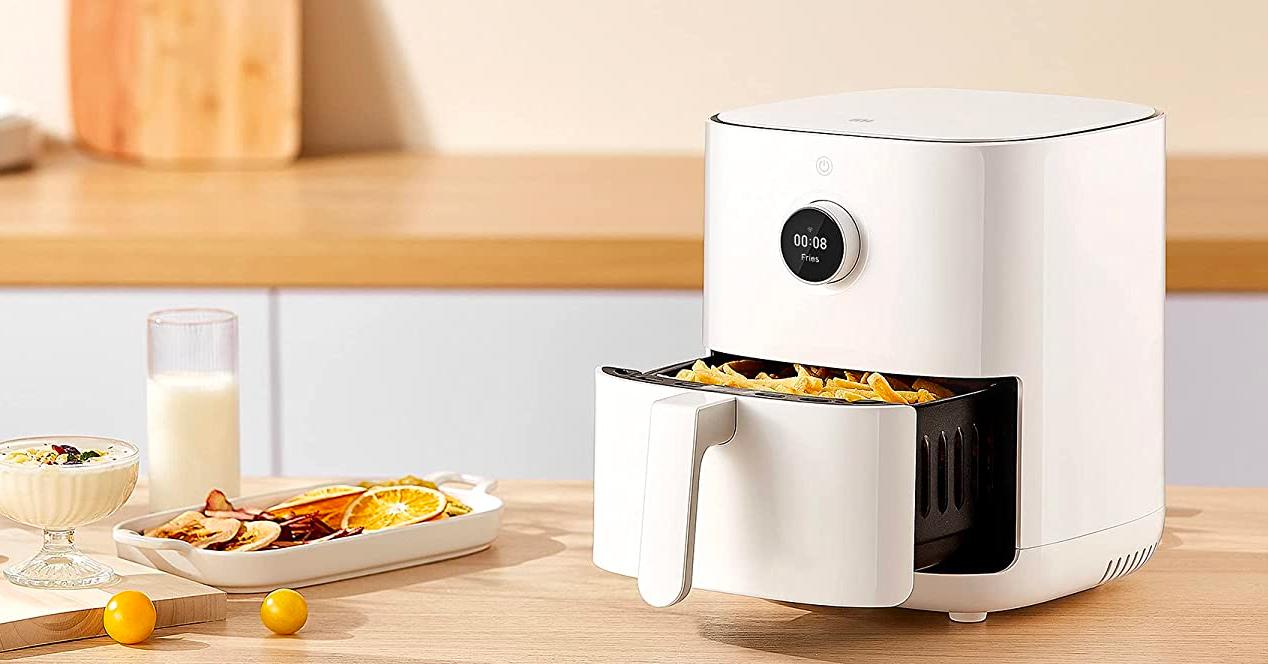 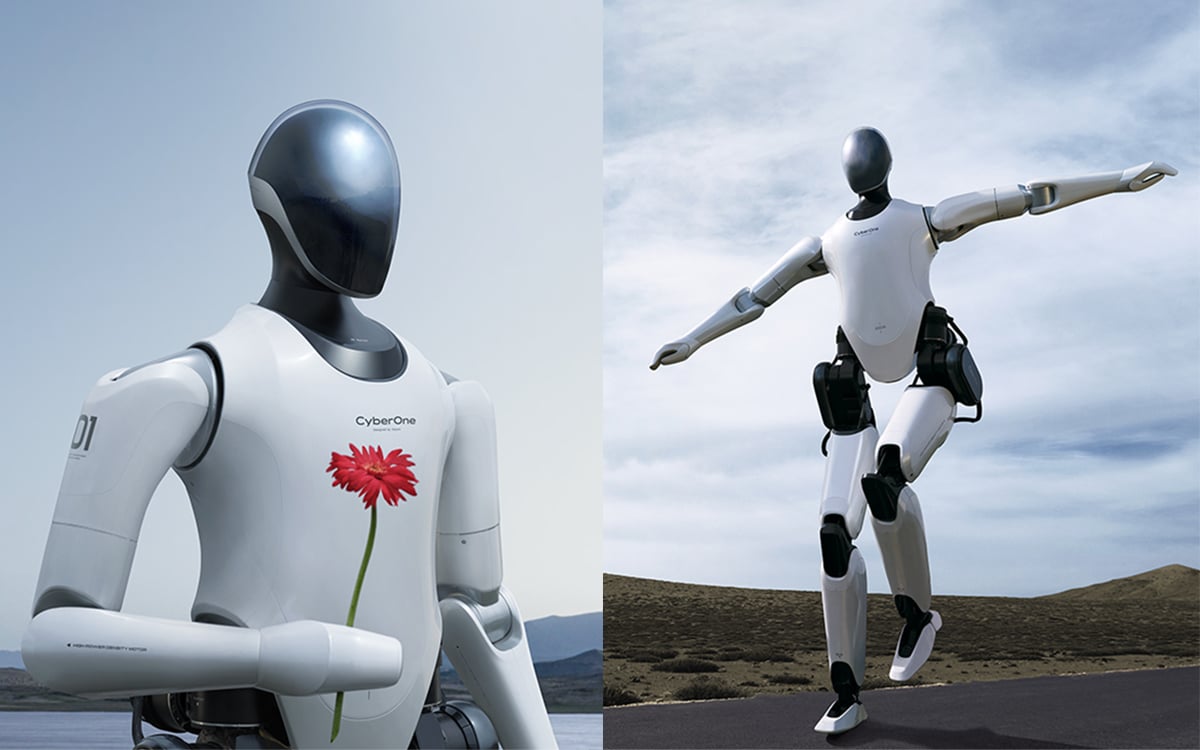