CORSAIR boasts that this XENEON 32QHD165 has been designed from the ground up, always with the needs of the user looking to play to the fullest in mind. Therefore, this monitor incorporates from a awesome aesthetic up to some characteristics top of the range that will not leave anyone indifferent. Let’s see it.

As we can see in its technical specifications, the CORSAIR XENEON 32QHD165 is a monitor designed for gaming with very high-end features. To begin with, we are facing an LED-IPS matrix with technology 32-inch Quantum Dot diagonal, and that carries a native resolution of 2560 x 1440 pixels but which is capable of running at 4K resolution (At least this is what CORSAIR specifies on the product page, but they have not indicated if we can make it work at that resolution without problem or if there will be any problem).

This matrix is ​​able to represent the 98% of the DCI-P3 color space, as well as 100% Adobe RGB and sRGB spaces, ensuring great color accuracy, which coupled with its HDR400 capability makes it ideal not only for gamers but also for content creators, and CORSAIR actually says that it is ideal for applications such as Adobe Photoshop, After Effects or DaVinci Resolve.

On the other hand, this gaming monitor incorporates the ability to operate up to 165 Hz refresh rate maximum, which is also compatible with the technologies AMD FreeSync Premium and NVIDIA G-SYNC compatible (They do not indicate what their minimum frequency is, yes, but in this type of monitors it is usually 24 Hz). Also designed for the most demanding players, its response time is barely 1 ms MPRT and less than 3 ms GtG to guarantee an instantaneous response to our actions.

As if all this were not enough, the XENEON 32QHD165 monitor is certified VESA DisplayHDR 400, as its typical brightness is 400 nits and reaches 440 nits in HDR mode, all with the usual viewing angles of 178º both horizontally and vertically typical of LED-IPS technology. To finish with its technical specifications, we must highlight the fact that it incorporates as video inputs two HDMI 2.0, a DisplayPort 1.4 and a USB-C DP Alt-Mode, which maximizes its compatibility to the extreme.

CORSAIR’s first gaming monitor stands out for its design CORSAIR is a manufacturer that has always stood out for the aesthetics of its products, always with modern but minimalist lines (at least in products that are not flooded with RGB lighting), and its first gaming monitor was not going to be less. You just have to see their fines on-screen bezels, which although they have not specified its dimensions, seem really very thin even in the lower area, which is the thickest edge traditionally, which favors the configurations of several monitors.

But without a doubt, when we talk about the aesthetics of this monitor, what is most striking is its base: made of high-strength but low-weight cast aluminum, it opens up new possibilities for streaming users since it is designed to place a Elgato Stream Deck or the touch screen of an iCUE NEXUS. In addition to this, a support with 1/4 inch standard thread compatible with peripherals such as Elgato Multi Mount, but it can also be used to mount a webcam, a light or a microphone on the monitor itself.

Of course, and how could it be otherwise, the CORSAIR XENEON 32QHD165 gaming monitor integrates with the software CORSAIR iCUE and with Elgato Stream Deck to improve the integration between the monitor and the rest of the hardware. Thus, users will be able to adjust all the monitor settings from iCUE instead of using the physical controls and the monitor’s own OSD, making configuration much easier. Similarly, with Stream Deck you can change your profiles or values ​​with the push of a button, with maximum comfort.

Speaking of comfort, we need to talk about your ergonomics. The XENEON 32QHD165 allows adjustment in its inclination between -5º and + 20º, but it also supports modify your height with 100 mm of variation; Unfortunately, the possibility of also modifying its rotation or rotation is not included, but the support can be disassembled to use its anchor VESA 100 incorporated into the back of the screen, and thanks to which we can integrate it into any desktop design. By the way, it also incorporates a cable management to hide them from view. The CORSAIR XENEON 32QHD165 was presented on September 30, 2021 in the afternoon, with an availability yet to be defined although it can already be reserved in the manufacturer’s online store at a sale price of 799.90 euros.

Although it is true that this monitor has a quality of materials that is difficult to match and that it incorporates all the most cutting-edge technologies on the current market, the price seems a bit high when compared to other monitors that have been on the market for some time, such as the Dell S2721DGF, which shares most of its technical specifications (with micro LEDs instead of Quantum Dot) and with better ergonomics, costing almost half (although it is 27 inches and not 32, yes).

All in all, this monitor is the first model that CORSAIR launches on the market and we can expect other models with other sizes soon, although it remains to be seen how popular this monitor is among users and whether the level of sales encourages the manufacturer to continue. launching new models; the gaming monitor market is full of options, and it really is very difficult to enter from scratch as is the case with CORSAIR. 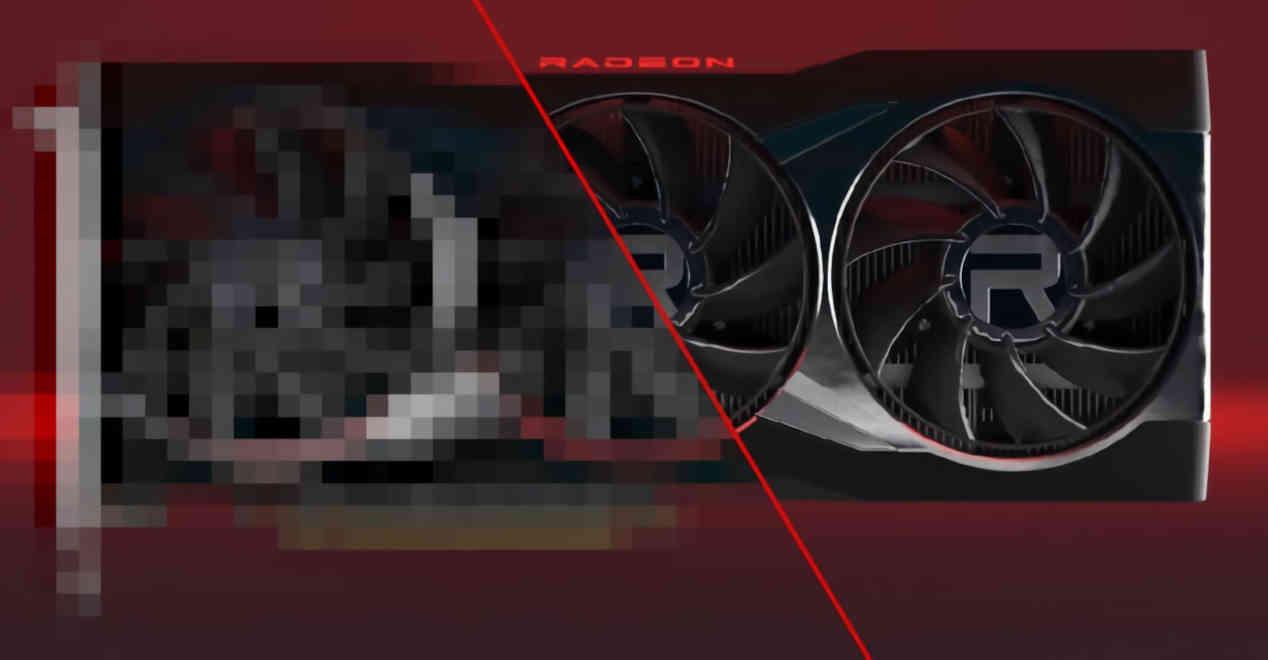 Why won’t an Intel laptop include an AMD graphics card?