Since the appearance of the first SSDs in the M.2 format on the market, their technology has evolved by leaps and bounds, and proof of this is that devices with a PCI-Express 3.0 interface have long been widely surpassed -in performance terms at least- for the new models PCI-Express 4.0 How is the case. However, at the moment there are only models with a x4 interface that do not reach the full potential that this interface can give (and that 5.0 is already in the making), but at the rate at which the performance in SSDs is evolving is Hopefully, it won’t take us long to see newer and faster models.

Today, SSDs categorized as “over 7,000 MB / s” are beginning to be the order of the day, but the bad part is that due to their high performance their price is generally much higher than normal in this type of storage devices. However, and at least for the 1 TB capacity unit, CORSAIR has tried to maintain a relatively affordable price level, and although, as we will see later, the 4 TB model does escape a lot from a price that we can consider as affordable, we can still have one of the fastest SSDs on the market for a relatively acceptable money.

CORSAIR offers its MP600 PRO XT in 1 TB, 2 TB and 4 TB versions, but leaving aside its capacity (and obviously its durability) the technical characteristics of all are the same, since they all incorporate memory chips NAND TLC 3D 96 layers and the now famous controller Phison E18 that almost all SSDs that exceed 7,000 MB / s mount. In this case, CORSAIR appears to have relatively optimized its performance to offer sequential read speeds of up to 7,100MB / s, while its sequential write performance stays at 6,800MB / s.

This performance is maximized when we talk about input and output operations, since the MP600 PRO XT is capable of handling up to 900,000 IOPS when we talk about read operations and up to 1,200,000 IOPS when we do write, quite exaggerated and completely unnecessary figures in a gaming-oriented SSD (in which with literally 10,000 IOPS we will have more than enough), but that denotes the enormous possibilities in terms of performance that this state device solid is able to offer.

Another aspect that the manufacturer seems to have optimized has been its durability, because even the 1 TB capacity model already has 700 TBW; If we take into account its 5-year warranty, this means that we could write 383GB a day, every day for 5 years, before its durability is exhausted. Taking into account that on a gaming PC the average writing on the storage device is 30 GB per day, this means that the CORSAIR MP600 PRO XT could easily last us. more than 50 years, and that in the 1 TB model because in the 4 TB model we would be talking about much higher figures (the manufacturer indicates that more than 100 years writing 35 GB a day). 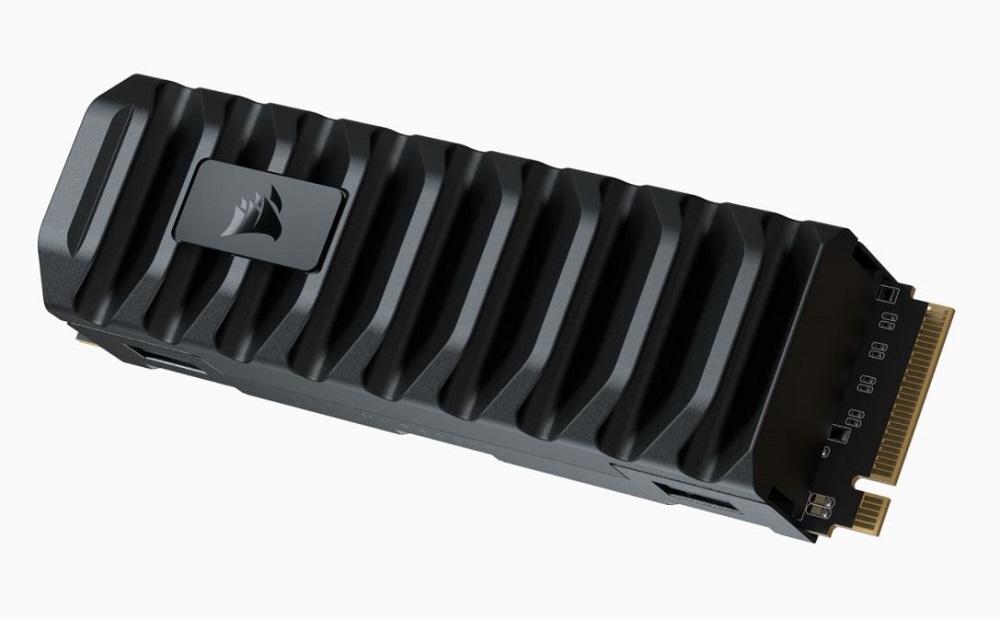 One of the things that makes this SSD stand out is undoubtedly its sink included, with a modern, contoured design despite the fact that it is essentially a typical passive heatsink made of aluminum. CORSAIR has painted it black and has arranged its logo on a small plate that gives it a distinctive touch.

Without RGB lighting or any other color other than black, this heatsink will look very elegant and even minimalist on any PC, but maintaining an optimal operating temperature that avoids the Thermal Throttling, the security mechanism that all SSDs of this format incorporate and that causes performance to be reduced when the temperature rises too much in order to avoid damage to the unit. CORSAIR ensures that this heatsink avoids this phenomenon entirely. 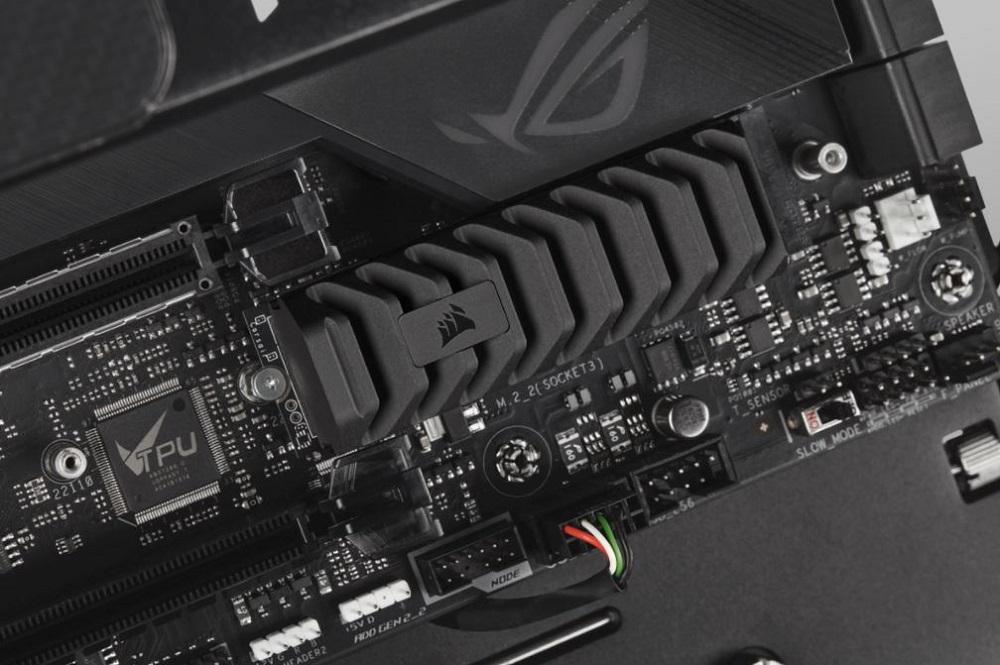 The CORSAIR MP600 PRO XT gaming SSD is now available in the manufacturer’s online store with the following prices, and very soon we will be able to find it also in the usual stores that sell manufacturer’s products:

All units are covered by a 5-year manufacturer’s warranty, but you must bear in mind that due to the guarantee laws of Spain, if you have a problem with the device during its first year of use, you must manage it with the store where you buy it; From the second year to the fifth, the warranty is handled directly with CORSAIR.

Are you missing USB ports on your PC? So you can have some more