After showing the opening theme of the series, Netflix has released through its social networks some photos dedicated to the cast and characters that we will see in the series Cowboy Bebop, coming in November.

Again, looking at the images released, you can see how the series is trying to give life in the most convincing way possible to the characters known through the original anime.

A look at the cast of the Netflix series Cowboy Bebop

If the opening theme, released yesterday, showed us the protagonists of the series more closely, now Netflix has posted some photos on Twitter to show other cast members, and their respective characters, present in Cowboy Bebop.

Together with John Cho, Mustafa Shakir And Daniella Pineda we will find Tamara Tunia like Ana, Mason Alexander Park like Gren, Alex Hassell such as Vicious ed Elena Satine like Julia.

Each of these characters made their debut in the opening theme but the new images shown by Netflix allow us to take a better look at these characters who have gone from the anime to the live action version in a very believable way.

Cowboy Bebop will make its world debut on Netflix on November 19th. It will consist of 10 episodes and sees the trio of protagonists in the cast John Cho, in the role of Spike Spiegel, Mustafa Shakir as Jet Black e Daniella Pineda in those of Faye Valentine. Along with them too Jay Uddin, Lydia Peckham, Adrienne Barbeau, Rodney Cook And Josh Randall.

As diverse as they are deadly, Spike, Jet and Faye find themselves forming an unlikely team of bounty hunters, ready to bring fights and fights across the solar system.

The director of the original series Shinichiro Watanabe was called in to supervise the live action series, while the soundtrack was entrusted to the original composer Yoko Kanno. 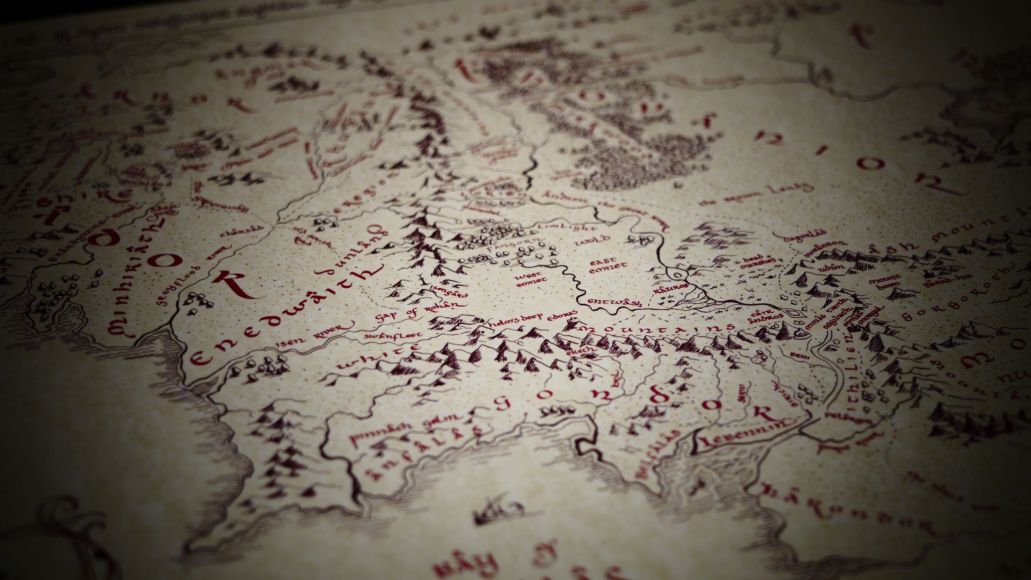 Megaton Musashi is shown with the first full trailer 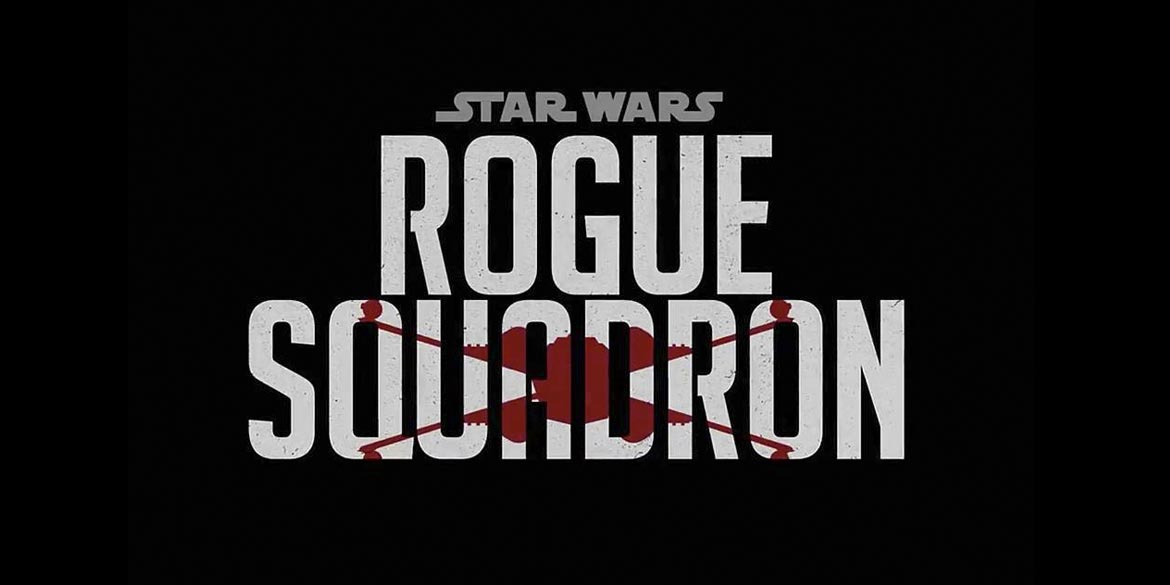 Rogue Squadron: are the creative differences between Lucasfilm and Patty Jenkins the real reason for the stop of the film?