The research firm said that “RAM buyers now have relatively high inventory due to stockpiling during the first half of the year”. Prices are still expected to continue to rise across the industry (and this includes PC hardware, servers and graphics, but also mobile phones and consumer electronics) in the current third quarter of the year, but the news is that they will not rise as much as was initially anticipated.

Article Index
The price of RAM continues to rise … but not so much
When will the bubble burst?

The price of RAM continues to rise … but not so much

In some cases, this means that TrendForce expects single-digit price increases during the third quarter of the year, when they initially said that the increase in the price of RAM memory could exceed double digits (this means that the price will go up less than 10% when they initially anticipated that it would be considerably more). The only exception would be the DRAM market for mobile telephony, which according to the firm could experience a higher price increase than it has already suffered in the previous quarter due to a lower level of supply.

A price increase is still a price increase, and higher RAM prices will continue to make the end products we users buy more expensive than expected, especially for PC upgrade enthusiasts (that’s assuming they find a CPU, GPU and storage at reasonable prices). But the good news is that it seems that at least prices are starting to stabilize. 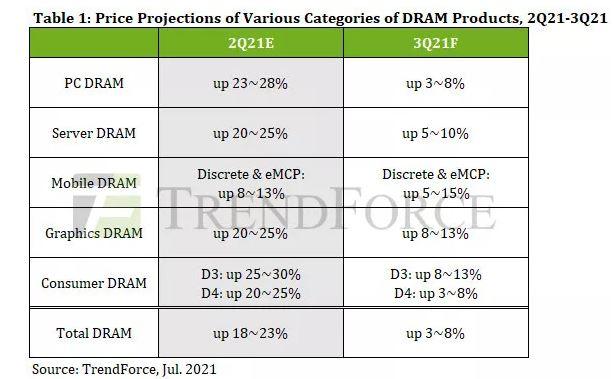 From this point on, things could finally get better. TrendForce has said that they believe the RAM supply will continue to increase during the fourth quarter, leading to further reduction in price increases or could even lead to pressure and stock levels that stop them short, which should be good news for everyone except, of course, for memory manufacturers who this situation is benefiting enormously financially.

When will the bubble burst? 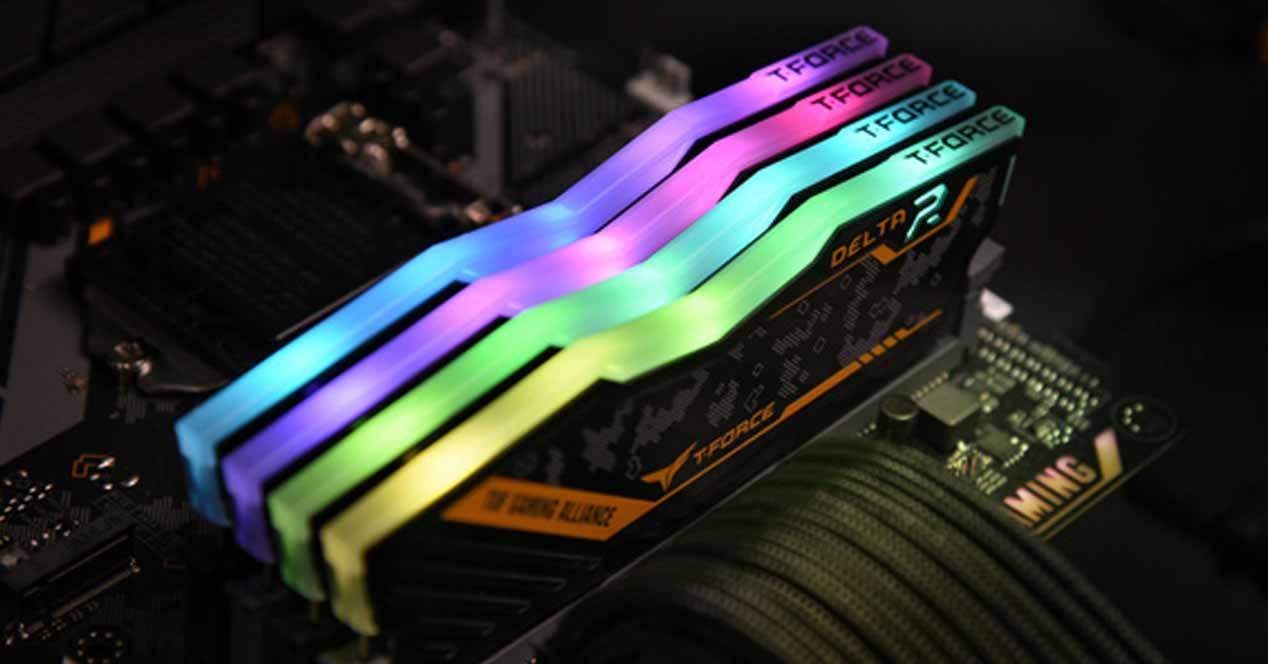 We live in a strange time; Between the COVID-19 pandemic, component shortages and supply chain problems, there are times when it is extremely difficult to get hold of PC hardware, at least at reasonable prices. This has provoked various reactions from manufacturers, and the main pillars of the industry are getting down to work with millionaire investments in order to increase their production capacity.

The problem with this is that there will come a time when demand relaxes and supply far exceeds demand, driven by these increases in production capacity that they are working on … and at that point, the bubble will burst. The point will come when supply is so vastly greater than demand that prices will have to plummet for manufacturers to get rid of stock, and that will be the time when buying PC hardware will be cheaper than never.

Now, when will we get to that situation? It is difficult to know, but if we consider that the plans of the big ones end between 2023 and 2025, it will not be until after that when we finally reach the point where supply is so much higher than demand that prices will plummet. 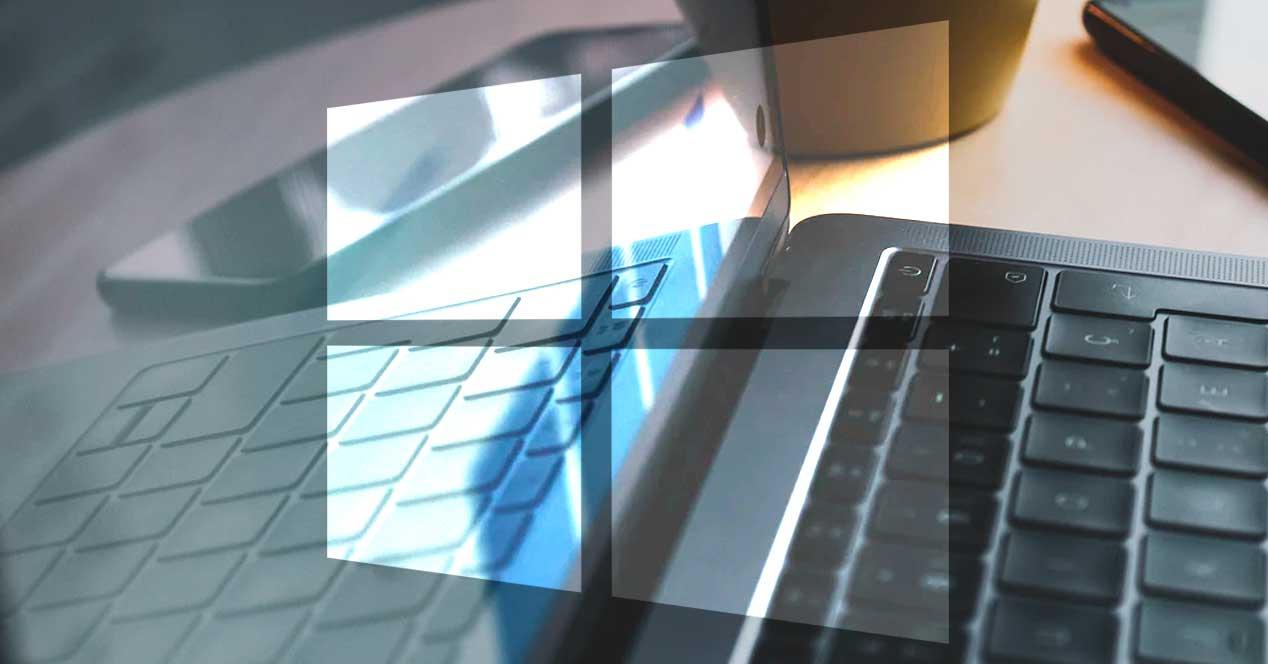