In recent times we have seen some vulnerabilities that have put users who have netgear routers. In this case, it is a new failure that could allow an intruder to enter a network and access all the content despite not being an administrator.

Specifically, these vulnerabilities affect the routers of the DGN2200v1 series and as long as they run firmware versions prior to v1.0.0.60. Any user who has not recently updated their device would be vulnerable and could see how they could break into your network.

As we have indicated, in the event that a hacker exploited these flaws, they could have access to the administration pages without the need to authenticate. This way you would have the ability to read stored information or obtain stored router credentials through a side channel cryptographic attack.

According to Jonathan Bar Or, who has been part of the research carried out by Microsoft, in total they are three vulnerabilities. These failures would give an attacker the ability to break the security of a network and would have a free hand to move around the entire network of an organization with total freedom.

How to fix these Netgear security flaws

Once again the importance of always having the latest versions. It does not matter what type of device or system we are using. We should always have all the patches and updates that are available to correct any problems.

In the case of the vulnerabilities that affect these Netgear routers, the manufacturer itself has already released updates to correct them. It must be taken into account that in recent times there have been several security errors of this type that have affected this popular manufacturer.

We must go to the official website of Netgear and there look for our exact model router. This will allow us to check for updates and download them. In this way we can have the latest version of the firmware installed and avoid not only these vulnerabilities that we talk about in this article, but also any other previous error that we have not corrected or simply have the latest improvements in performance.

It is always important to troubleshoot the router and something essential for this is to have the latest firmware versions. We must never leave this type of device obsolete, as otherwise it could be exploited by hackers to exploit flaws and carry out their attacks that compromise privacy. Therefore, all users with a vulnerable Netgear router model should update as soon as possible. 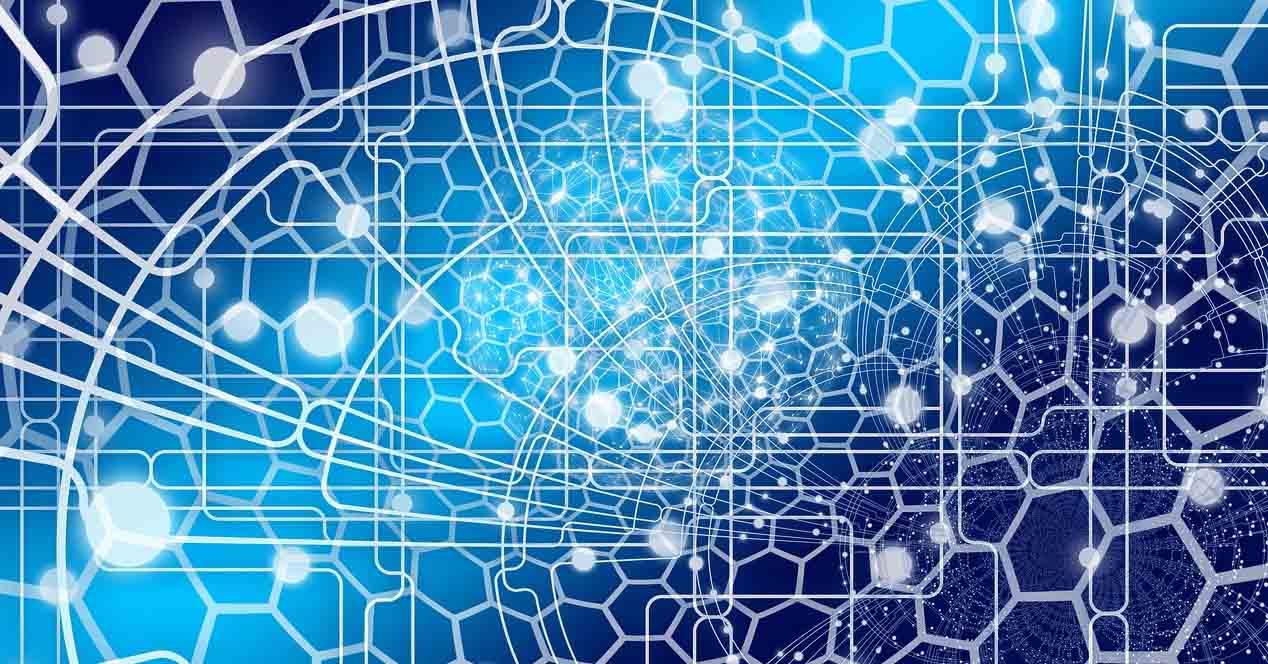 How to know when a web domain expires 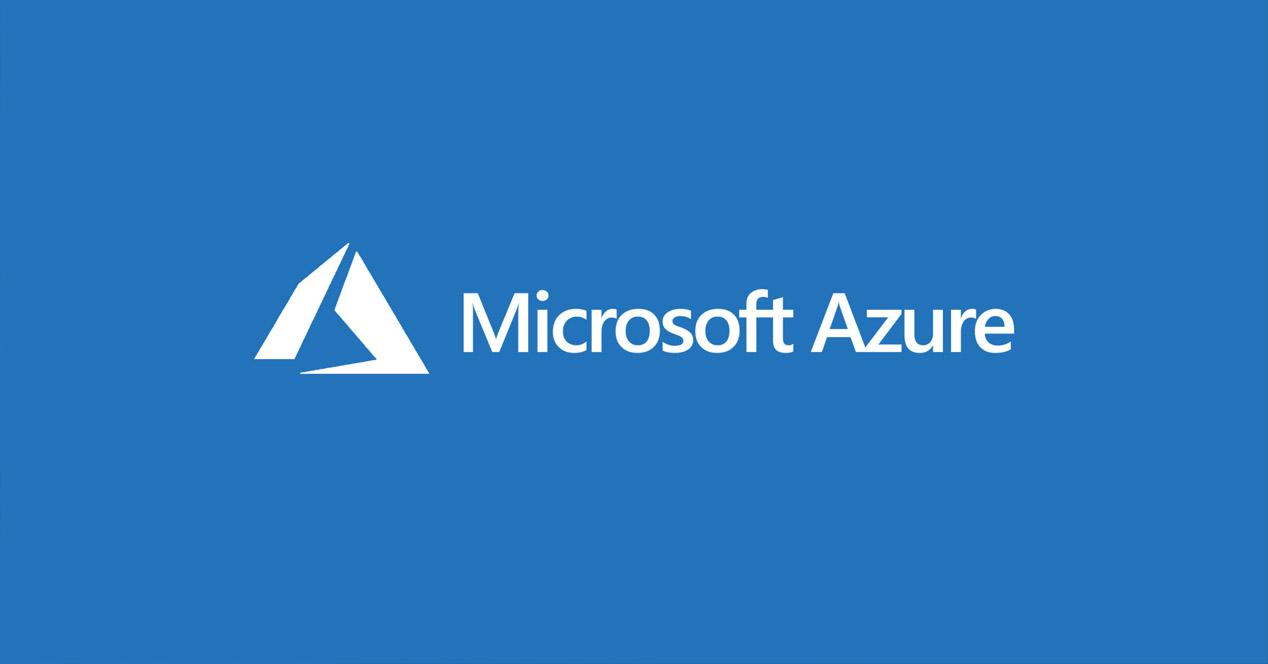 Connect many devices by cable with these offerings in switches