In this blog post, Crucial also included a snippet from the company’s warranty stating that any damage to the SSD caused by mining any cryptocurrency would automatically void the warranty on the SSD, largely implying that the restriction It not only applies to new SSDs but to all those that are already in use retroactively.

Crucial, and the warranty of your SSDs when mining Chia

In the screenshot that we have put above, the manufacturer’s position regarding the guarantee of its SSDs when they are used to mine cryptocurrencies was clear. As you may already suppose, it is obvious that this comes from the mining of Chia and follows the same trend that many other manufacturers have taken who have decided that if their SSDs are used for mining, the warranty will be automatically voided without the possibility of repair in case of problems or failures.

Setting up Chia mining farms is an incredibly demanding load that drains the endurance of SSDs by leaps and bounds, posing a serious challenge for manufacturers. SSDs are generally guaranteed based on two factors: time and endurance (whichever comes first); time is quite simple, since the warranty covers a certain number of years of use. Resistance is the second variable and indicates how much data (in TBW) you can write to the drive before its warranty is voided. Unfortunately, Chia’s mining is incredibly relentless regarding this second factor and as a result, it quickly exceeds the endurance rating of SSDs. 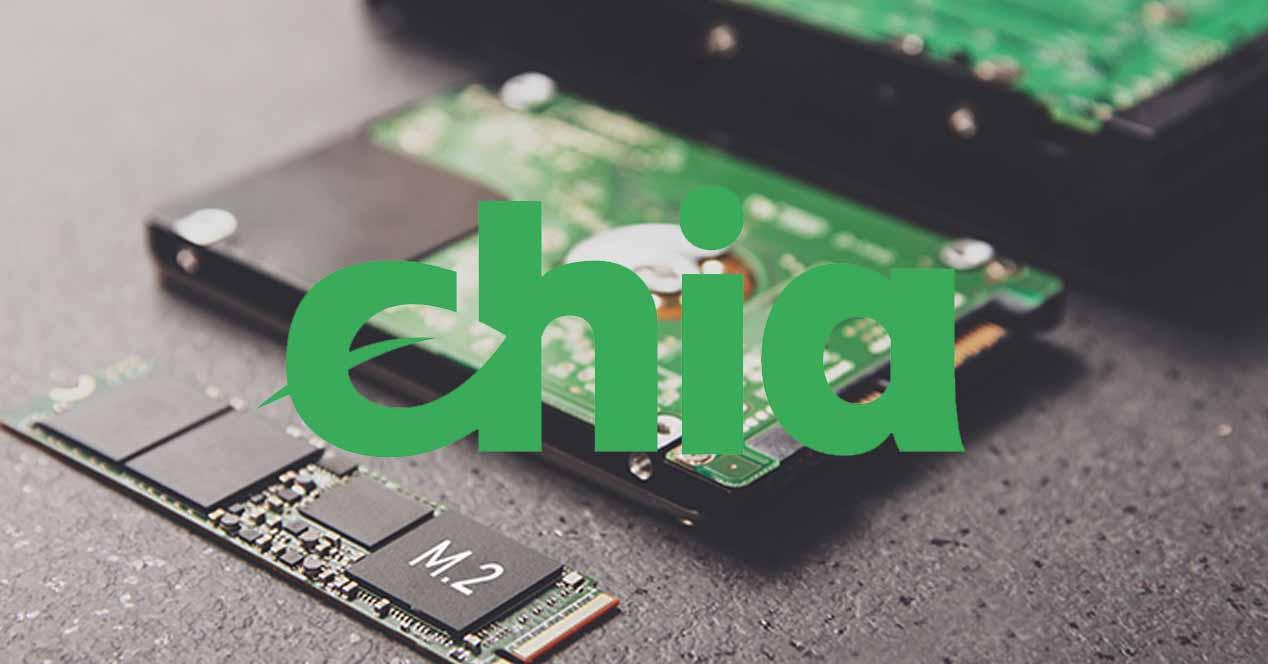 Fortunately for users with Crucial SSDs, the company has declared that this article was an error and has already modified it to remove that reference to cryptocurrency mining that you can see in the screenshot that we have put at the beginning, so in the beginning and for the moment, the brand’s SSDs they will not lose the guarantee although they are used for the mining or cultivation of cryptocurrencies.

It wouldn’t be surprising if Crucial is right now trying to find the right approach to deal with the Chia mining phenomenon. Although Crucial hasn’t said much, it’s quite possible that the snippet they posted could be an accidental posting of a future change to their SSD warranty policy that they still have in hand, so no one would be surprised if they finally decide to do like the one. rest of manufacturers and the guarantee of their SSD is lost when mining cryptocurrencies. But, for now, they continue to maintain it.

Edge grows unstoppable: about to be the second most used browser