Today the morning has been marked by Audacity, who has begun with its massive spying on users, and by a novelty in Chrome thanks to which the browser will start to load more quickly. However, today we also find other news and curiosities that we want to echo, curiosities like the one we are going to see below.

Sure you use Spotify, but what would it have been like in Windows 2000?

Spotify it has become an essential program for many users. Many spend their long hours at work, or at leisure, listening to music. The impact of this platform has been such that it has even ended the downloading of music, one of the biggest problems in the industry until a few years ago.

This client of streaming music it is intended for modern operating systems. Where this program has been used the most has been in Windows 7 (in its beginnings) and currently in Windows 10, not counting mobile devices. However, what would this client have looked like if it had existed in the era of Windows ME or Windows 2000?

This Reddit user has imagined his own client for these classic operating systems. As we can see, in a way reminds the Winamp interface, opening each of the elements in different windows. In one we can see the search engine, in another the connection window, the player, the searches, etc.

There are those who defend the use of separate windows (how GIMP works in its beginnings) and others who prefer to have everything within the same window. Fortunately, the current Spotify client is much more practical and intuitive.

Today Audacity has been updated to version 3.0.3, a version that brings with it several improvements, but which are covered by the launch of telemetry by MuseGroup. In addition, we can also find other program updates thanks to which we can use the PC in the best possible way.

Evolution of the Internet: from Web 1.0 to the current Metaverse 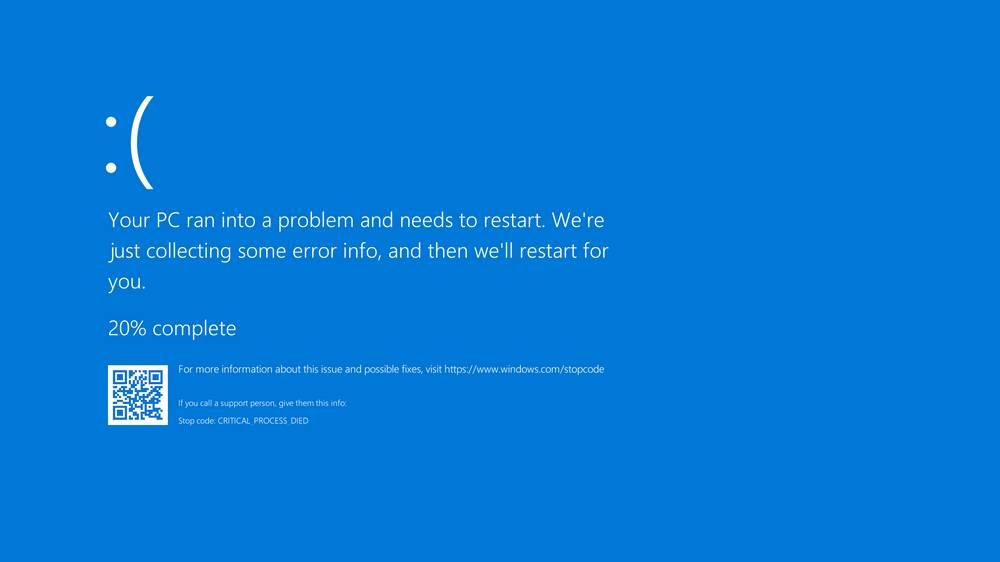 Always keep Premiere effects in view with this option