However, Daredevil did not achieve the success that its creators sought. Many considered it a bad copy of a blind Spider-Man, and at the end of the 70s, it was very close to being cancelled. However, the stage of Frank Miller in charge of the character was a ray of light for the superhero, because he ended up giving him that human touch and that identity that Daredevil lacked so much. Miller managed to make a contradictory character, a Catholic gentleman who promises to comply with the law by day, but who dispenses justice with his own hand at night dressed as a devil. Matt Murdock was born in Manhattan, New York, in a neighborhood called Hell’s Kitchen, a place dominated by mafias and the corruption of police, politicians and businessmen. Murdock was abandoned by his mother, and his father is a boxer who is down on his luck. However, he did not want his son to be influenced by violence, so he always tried to ensure his good and prevent him from following in his footsteps. His idea was always that his son could study and become a good person.

Matt grew up and took refuge in books. Because of this, the children of his school made him bullyingThey beat him and insulted him calling him ‘Daredevil’. When he couldn’t take it anymore, he decided train secretly in his father’s gym without him noticing.

Where do your skills come from?

Murdock gains powers due to a accident while he was still a child. The boy tried to save a blind man who was going to be hit by a truck. Avoiding it, the truck overturns, freeing the load it was carrying, which were radioactive waste. This material falls on Matt’s eyes, and he goes blind. However, he acquires a series of extraordinary powers as we will tell you later. In some adaptations, this plot has been altered, but ultimately, Daredevil has always gone blind and gained his powers in the same accident with radioactive material, regardless of the cause of the accident.

Exposure to radioactivity is not enough for Murdock to realize his full potential. Later, the boy would meet the castean order of warriors. Stick, the leader of this group and also blind, would teach Matt to harness the full power of his new abilities through martial arts. Luckily, he has previously trained in boxing, so his style will be completely unmatched. 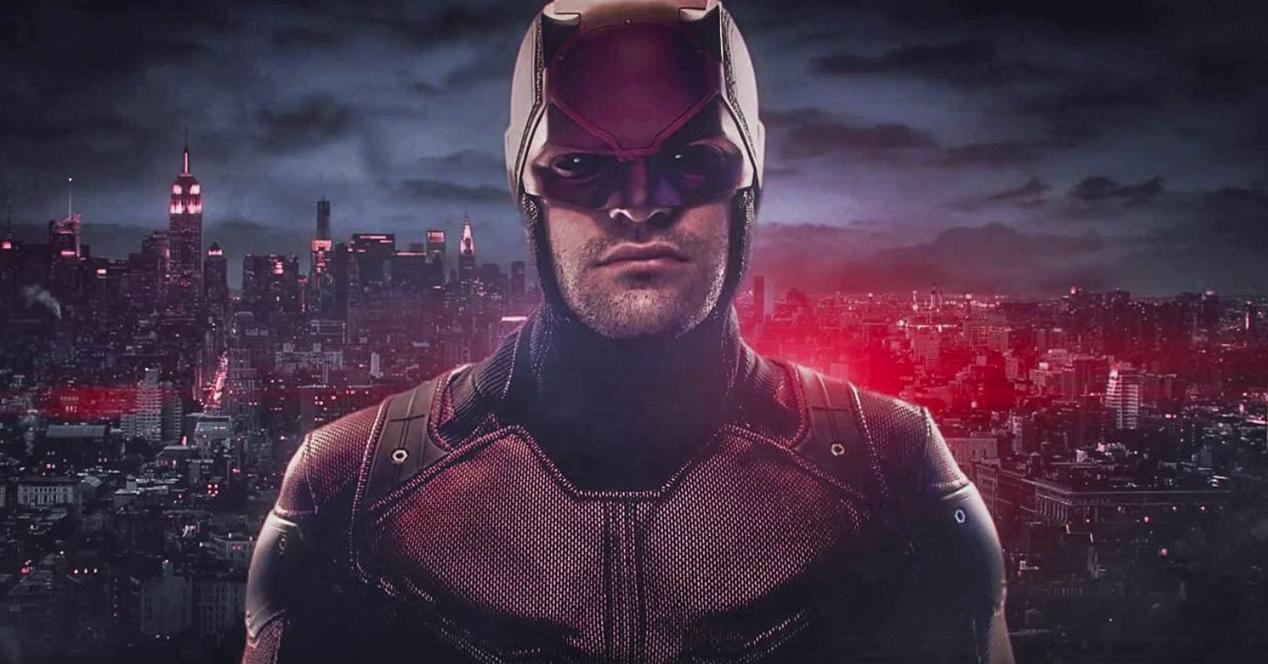 The powers of the man without fear are quite varied and different from the rest of the superheroes, since they are well balanced and, in addition, there are numerous weaknesses that make it difficult for the character to face criminals.

Daredevil compensates for his lack of vision with ultra-sensitive hearing, a superhuman sense of smell, or a sense of touch that even allows him to predict rain. Daredevil can’t see with his eyes, but he does have a mind map of what surrounds him thanks to this kind of “enhanced spider sense”. It achieves this basically thanks to its perfected ear. Interestingly, this ability is inspired by the ability of the truly blind, who, with proper training, are able to guide themselves by measuring the return of sound with their ears, just like bats. However, Stan Lee was greatly concerned that this exaggeration might offend the blind. Well, quite the opposite, because the creator of the character received letters from organizations of blind people who read the Daredevil comics and who thanked him for the impact, as well as being identified by the superhero.

On the other hand, the great asset of Daredevil is that his enemies do not have to know that he is blind. While they do not know this fact, Murdock has an advantage. This was a major flaw in the character design of Daredevil (2003), played by Ben Affleck, who made it clear that the superhero could not see.

On the other hand, this power allows the superhero sometimes perceive information through walls, as well as creating a 360-degree mental map around you, which is known as “omnidirectional vision”. Come on, that the blind superhero, actually the one who can see the most, but with the added problem of him. Matt Murdock is a genius, and he has a brilliant mind which he mainly uses for his profession. Thanks to this ability, Murdock is considered one of the best in the legal field, and known throughout the country. Also, being blind powers are also the fearless man’s own weakness. Having extremely sensitive senses, Daredevil can be attacked in this way, for example with strong odors or extremely high-pitched and powerful sounds, which leave him dazed and out of the game. disable your radar sense.

On the other hand, in the radar sense it has its limitations and is far from perfect. For example, Daredevil cannot perceive visual information from screens or photographs. You can read a normal text as long as the printing has made some kind of relief with the paper so that you can read it with your touch.

On the other hand, the radioactivity did not give Daredevil a better physical form, something very repeated in the obtaining of powers of most of the superheroes that we know. Luckily, this lack is made up for thanks to his intelligence and his ability to train martial arts, as well as his cane, designed and created by himself, which serves both to guide him when he goes as a civilian and to use it as a weapon when find yourself in a hurry.

After Netflix, Disney+ could declare war on account sharing