The United States are already known for their military drones, and they are now seeking to conquer a new environment: the ocean.

Today, when you type “drone” into a search engine, you mostly see the small quadcopters that the general public has fallen in love with in recent years. It would therefore be easy to forget that this technology has its roots in the military sector. And since these autonomous devices seem likely to proliferate, research continues to go well; the US military wishes to deviate from the usual model with a submarine “drone” prototype spotted by Interesting Engineering.

This machine called Manta Ray is a project of DARPA, an American federal agency dedicated to the research and development of military technologies. He would be able to” operate at extreme depths, and take varied payloads to accomplish various specialized tasks. As it stands, DARPA explains, however, that it is not intended to be a combat apparatus; it remains to be seen if it will remain a “simple” utility or if its prerogatives will evolve in the future.

But more than the precise role that will be attributed to the Manta Ray, it is above all its mode of operation which looks very interesting. Indeed, it is designed to operate in full autonomy for extremely long periods. “DARPA’s Manta Ray program has made significant advances in the goal of producing an autonomous underwater vehicle capable of operating independently of any supporting vehicle or infrastructure.”, Can we read in the press release.

This last sentence is surprising. This suggests that the machine would be able to feed itself, or even to repair itself without the intervention of a person or a specialized base; a design that is still more or less science fiction today. Obviously, since it is a military agency, we do not haveno additional details on this formulation. And if this very intriguing technology does live up to these promises, there is no doubt that DARPA will jealously keep its secret.

But the agency seems confident in any case. It has just successfully completed a first phase of testing which concerned “energy management, reliability, damage and corrosion control, navigation and obstacle avoidance”. From now on, it attacks a second phase which will make it possible to test the subsystems of the machine individually. It is during this phase that DARPA should test a first 100% functional prototype and at actual size. With a little luck, we will then be entitled to a few snippets of information on this engineering gem which could be used in particular to spy on submarines. 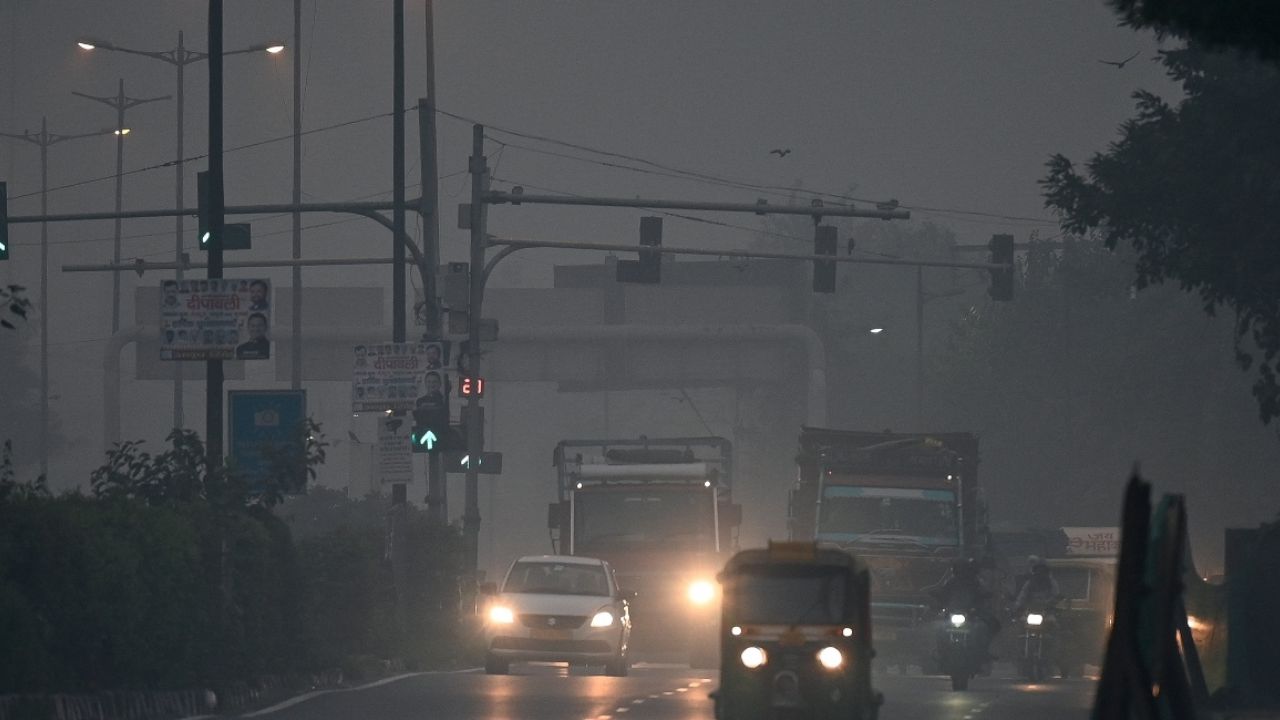 Can pollution trigger the risk of depression? 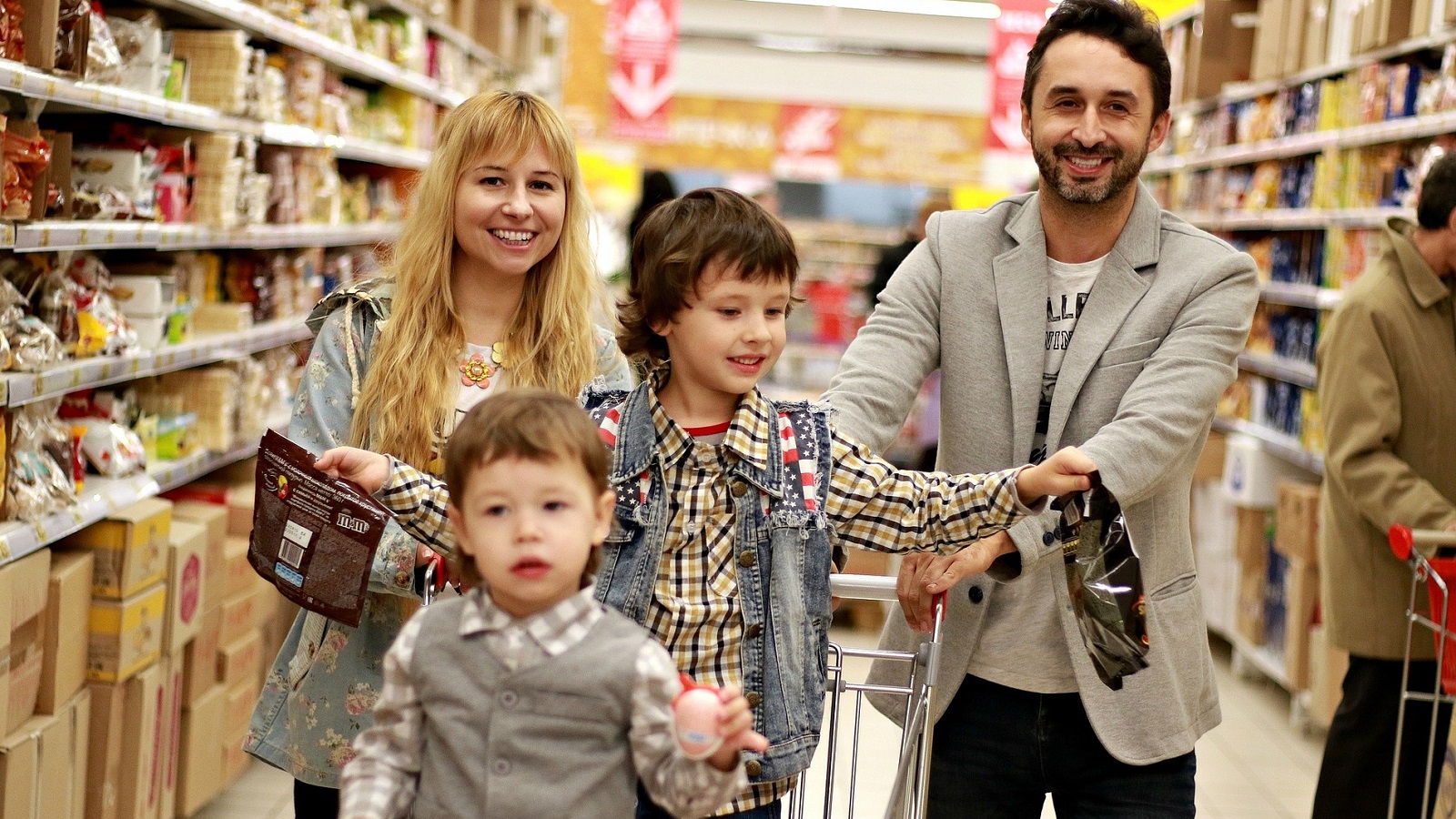 Black Friday, Christmas and sales can account for up to 30% of the annual turnover 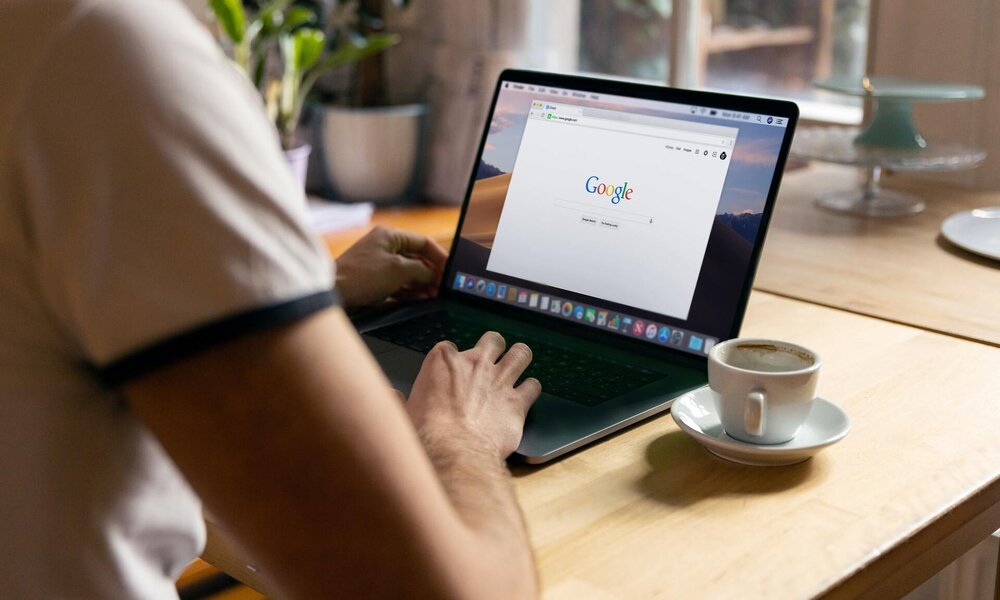 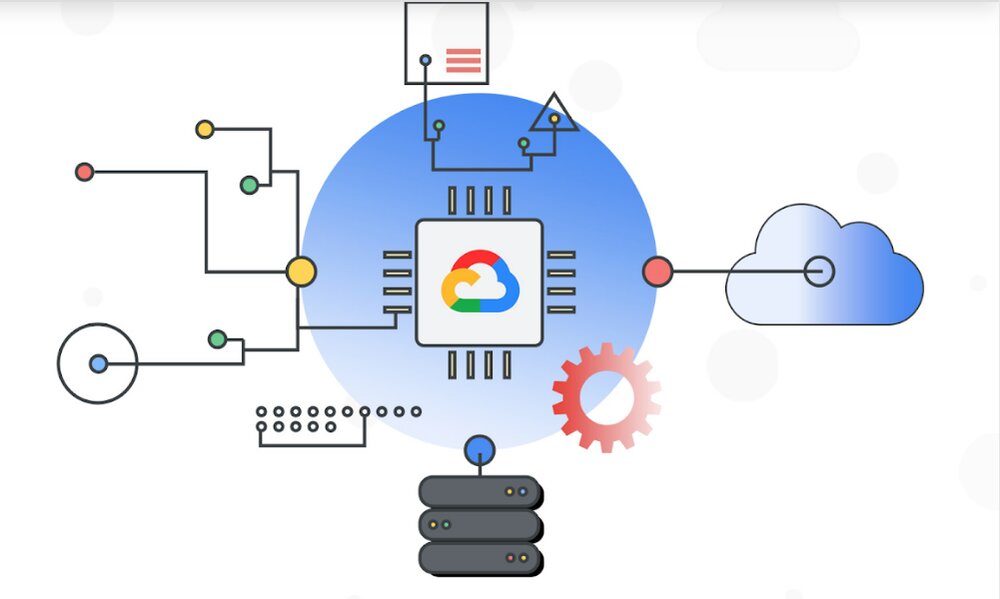