It is becoming more and more clear that DAZN is going to raise its prices in Spain. And we are not talking about a trivial increase, but the streaming service will cost 29.99 euros per month. Yes, a figure that doubles its current price.

It is true that if you hire a full year it costs 24.99 euros, but it is still a very high rate. And it looks like very soon DAZN in Spain will cost the same. And it is that these two precedents do not suggest more than the possibility that the popular service of streaming sporting events raises its share considerably.

DAZN for 30 euros per month, an unaffordable rise for many

To begin with, bearing in mind that when DAZN got the rights to the Bundesliga it was clear that its price would rise, just as it has in Italy, we can assume that, after the announcement at the end of last year that Movistar and DAZN would share the LaLiga emission rights, the rise in prices in our country is more than clear.

The problem is that DAZN has to cover the expense of the investment, and wants it to pass on to the customer. On the one hand, they have prohibited sharing accounts, a limitation that has already reached Italy and will also reach Spain. It is true that the company has announced that it is studying creating special rates that will allow sharing accounts, at the moment it is not at all clear.

The second measure, which is the one we are going to like least, is a rise in prices that would arrive in September, as reported by several media outlets. An increase of between 30% and 40% is expected compared to the current price of 9.99 euros. And if DAZN wants to buy its share of the LaLiga rights from Movistar to offer full days, the rise will be even greater.

It is true that DAZN has Formula 1 and Moto GP, two sports that are very popular in our country, but if they finally raise the fee to 29.99 euros per month, they could suffer a drain from customers who would bet on other alternatives to watch their favorite sports. 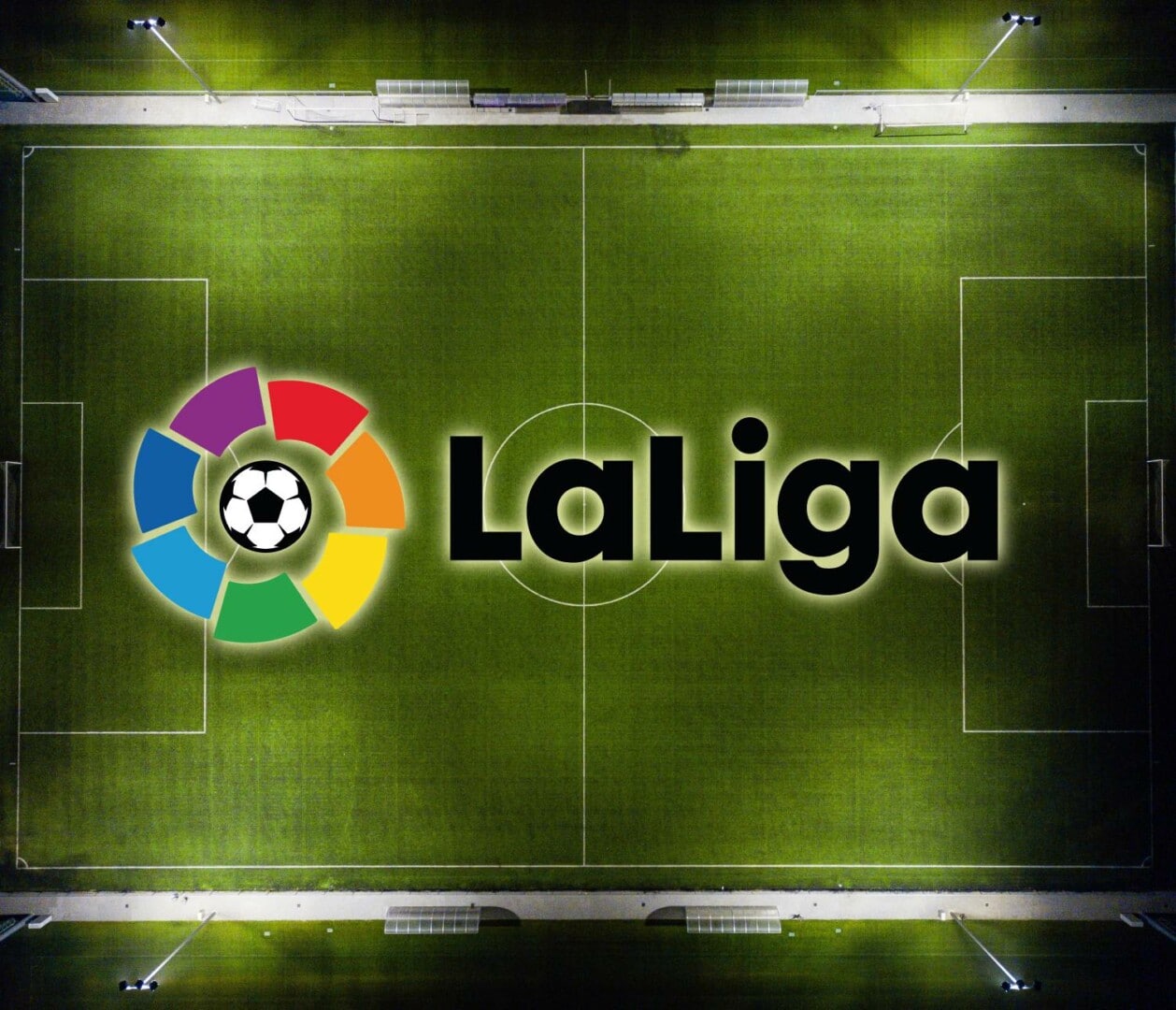 The most likely? Undoubtedly pirated IPTV services and web pages that offer this content illegally. And it seems that the giants of the sector do not learn. When Napster was shut down, music piracy continued apace. It was with the arrival of Spotity, a platform that offers a tremendous catalog of music for a reasonable fixed fee, the one that made music piracy plummet. And platforms like Netflix are helping fewer and fewer users bet on torrent to enjoy all kinds of movies and series.

DAZN should simply offer lower rates to increase its customer volume, do not make an upload of these characteristics that will make many people unable to continue paying for this service. Let’s hope we’re wrong, but everything indicates that sooner rather than later DAZN will raise its rates.

BMW introduces chameleon car concept that changes color on its own