Seven years after its conclusion, this cult series from the DC Comics universe will be making a comeback.

As DC Comics prepares to invade our dark rooms with The Batman, the American publisher is also preparing some nice surprises on glossy paper. Last June, the series Fables by Bill Willingham promised us the release of two new distinct projects. In addition to the mini series Batman vs Bigby! A Wolf in Gothamwhich should narrate the meeting between the dark knight and the big bad wolf Bigby Wolf, it was also a question of a official sequel. Supposed to start next May, this chapter #151 should directly follow the series, seven years after its initial conclusion.

Featuring a new antagonist and new stakes, this new generation of Fables shouldn’t have much to do with the previous one. It must be said that at the time, the narration seemed to have come to an end. As a reminder, the series featured the fairy tale characters of our childhood. Originating from a parallel dimension, and fed by popular beliefs as much as by the imagination of their authors, these fantastic characters finally had to leave their (not so) wonderful world, when a mysterious adversary had established a military dictatorship there. .

Exiled to Fabletown, a New York neighborhood, a small community of expatriates now lives among humans, led by an uncompromising Snow White and a redeeming Big Bad Wolf (Bigby). It must be said that despite their differences at the time, heroes and villains had to put their egos aside to unite against a new enemy that was much more threatening.

If the new Adversary of Fables should not be unknown to us, warns DC Comics from the outset, the publisher has obviously decided to make us wait a bit, with the distribution of four unpublished boards signed by the original creators Bill Willingham and Mark Buckingham. Announced as a twelve number arc, Fables — The Black Forest is expected on May 17, 2022 in the United States. For France, it is logically Urban Comics which should take care of the distribution. However, you will have to be patient. 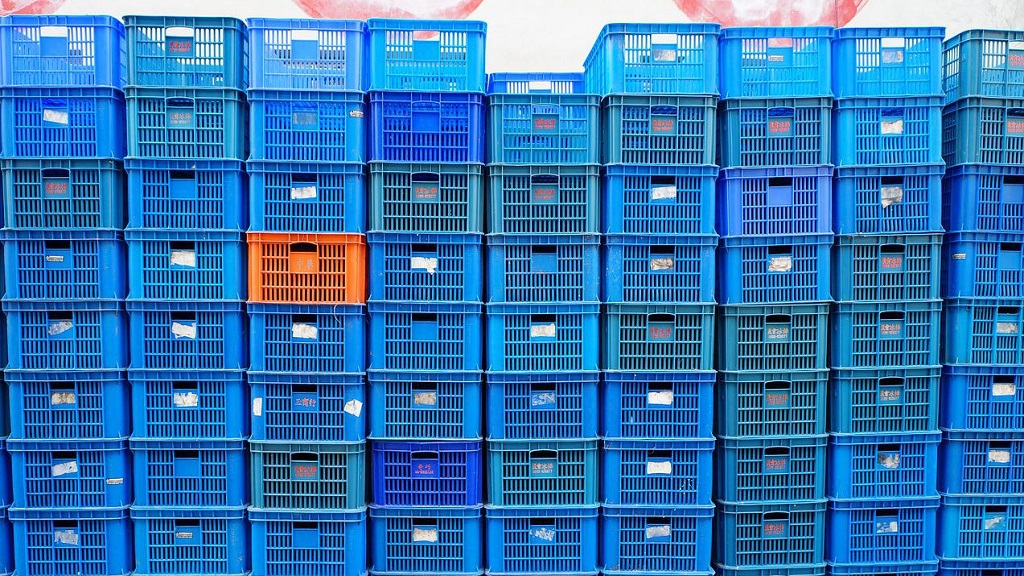 Competitive prices and speed of delivery, the most valued in logistics 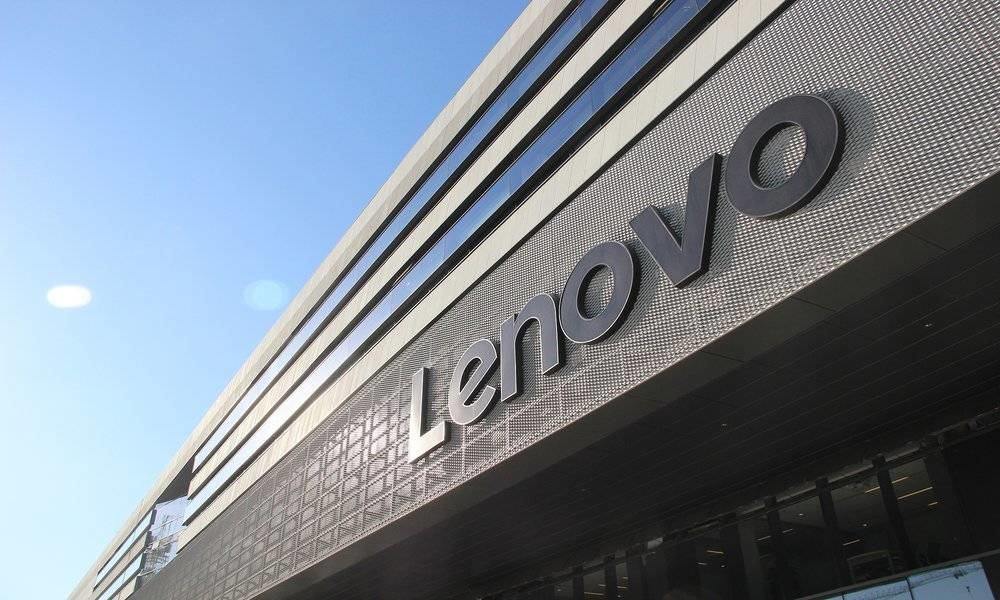 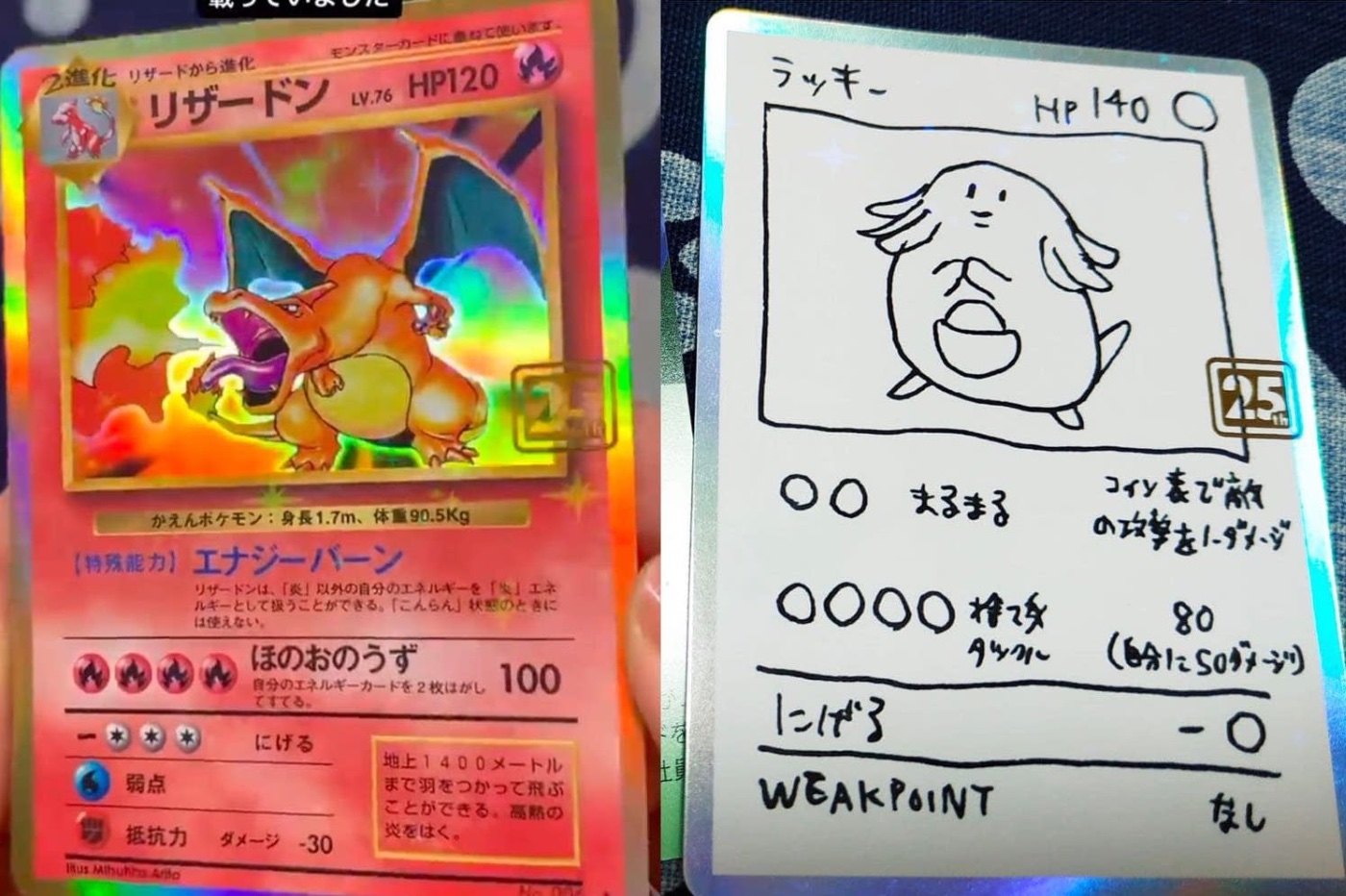 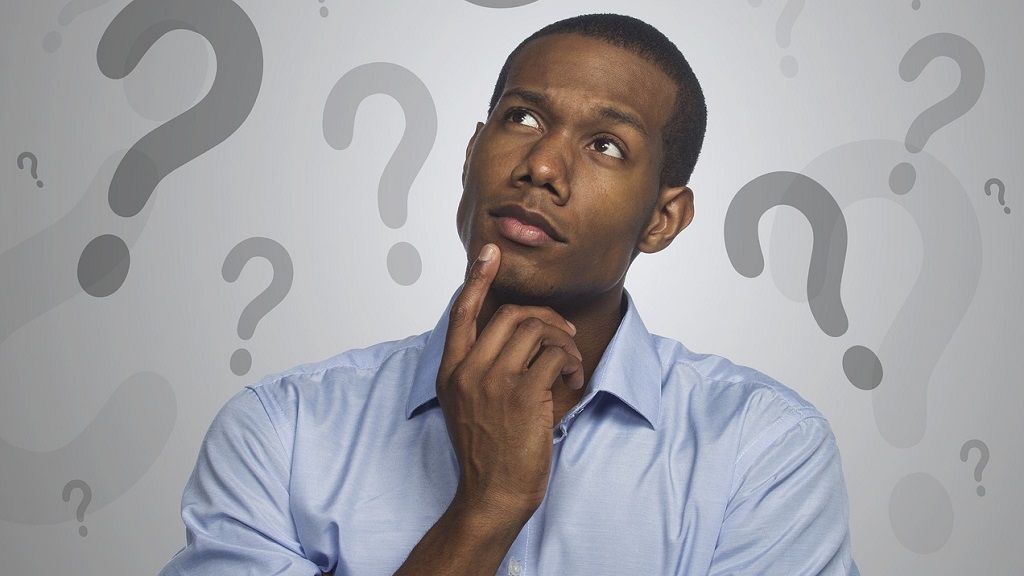