With the arrival of the new Intel Alder Lake platform later this year, the first commercial DDR5 RAM modules will also arrive; However, DDR4 RAM will not lose importance yet, since it will be the only platform to use DDR5 at that time and it will not be until then that the new generations begin to arrive that make use of the new generation of memory.

As market analysts predict, the generational change of RAM It will be produced in a slow and staggered manner depending on the platform, as it happened in the previous changes; Compared to the last change, however, the pace seems to be somewhat faster and, as we have already anticipated, in less than a year more DDR5 RAM will be sold than DDR4.

In the server segment, where DDR5 has already been in the testing phase since the end of 2020, it is estimated that by 2022 40% of the systems will already use this new generation of memory thanks to the start of the regular operation of the systems. Intel Sapphire Rapids and later on AMD Genoa.

For its part, in the consumer segment, DDR5 memory should achieve greater market penetration a year later, when Intel’s new platform enters the market and takes hold. After that, new AMD products are also expected to make use of this new generation, so the introduction of the new main memory standard is expected to reach its peak in 2023, two years after its introduction on the market. 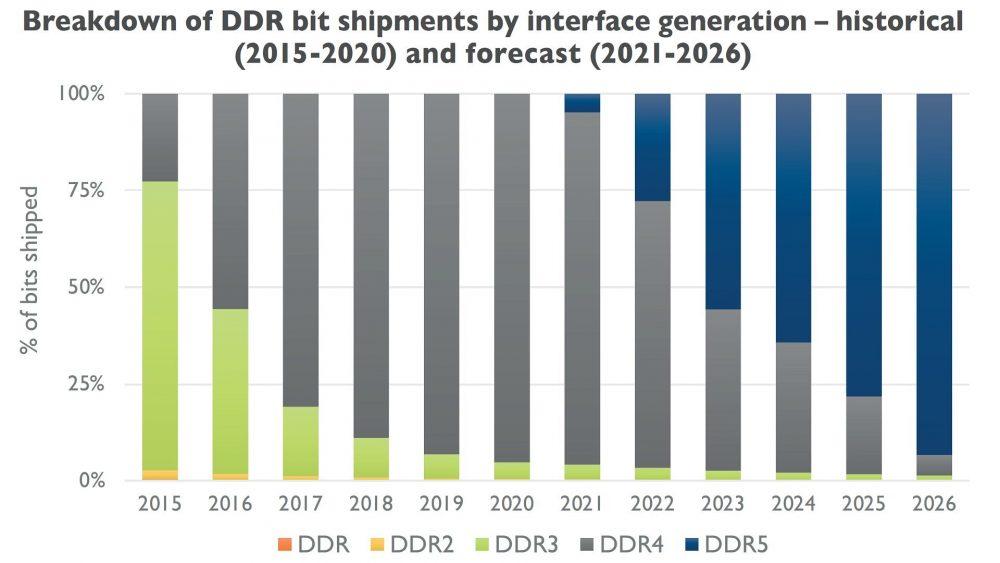 According to the graph that they have published and that we have put just above these lines, the final change from DDR4 to DDR5 would occur between the years 2024 and 2025, in which the DDR5 RAM will exceed DDR4 with quotas greater than 60% and 75% respectively. By 2026, they predict that nearly 90% of all consumer desktop systems will already be running on the new platform, and that is when DDR4 memory is most likely to be out of production.

It is curious to see that, despite the fact that DDR4 RAM began to be used in 2014, even now in the middle of 2021 DDR3 RAM is still being used and it was not precisely until this year that DDR2 has completely disappeared. However, we can also see, despite the data in the graph starting in 2015, that the adoption of DDR4 was also very fast and already in 2016, two years after its launch, more than 75% of PCs were already using it. new generation of desktop; That said, we consider that the adoption forecasts for DDR5 memory are totally correct, given the precedents.

NVIDIA RTX 3090 SUPER, the first of a whole new series of GPUs? 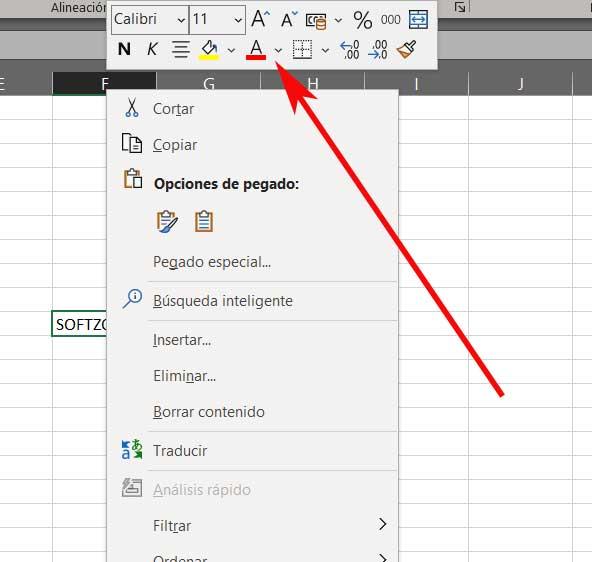