Today EA had its highly anticipated EA Live conference scheduled, and as expected, the company was going to show new details of the much-anticipated Battlefield 2042. The presentation of the game has been quite a show, however, the big surprise was saved for the end. And what a finale.

The remake of Dead Space

It only took a few seconds for fans of the saga to find out that the cinematic we were seeing live was about Dead Space. Well, we are neither more nor less than the announcement of the first Dead Space, a version specially created for next-generation consoles (and PC) that will once again bring us the chilling atmosphere of science fiction survival horror that amazed the players back in 2008.

Once again we will return to the dark corridors of the USG Ishimura and we put ourselves in the shoes of Isaac Clarke, who, as the teaser has shown, will once again equip himself with the unmistakable suit that shows the level of health through LED lights at the level of the spine.

Some of the novelties that will be released in this new version made from scratch with the Frostbite engine are the following:

Unfortunately EA has not communicated anything about the possible launch window or the status of development, so we will only have to wait until we hear something from space again.

Battlefield 2042 Portal: War on Your Own 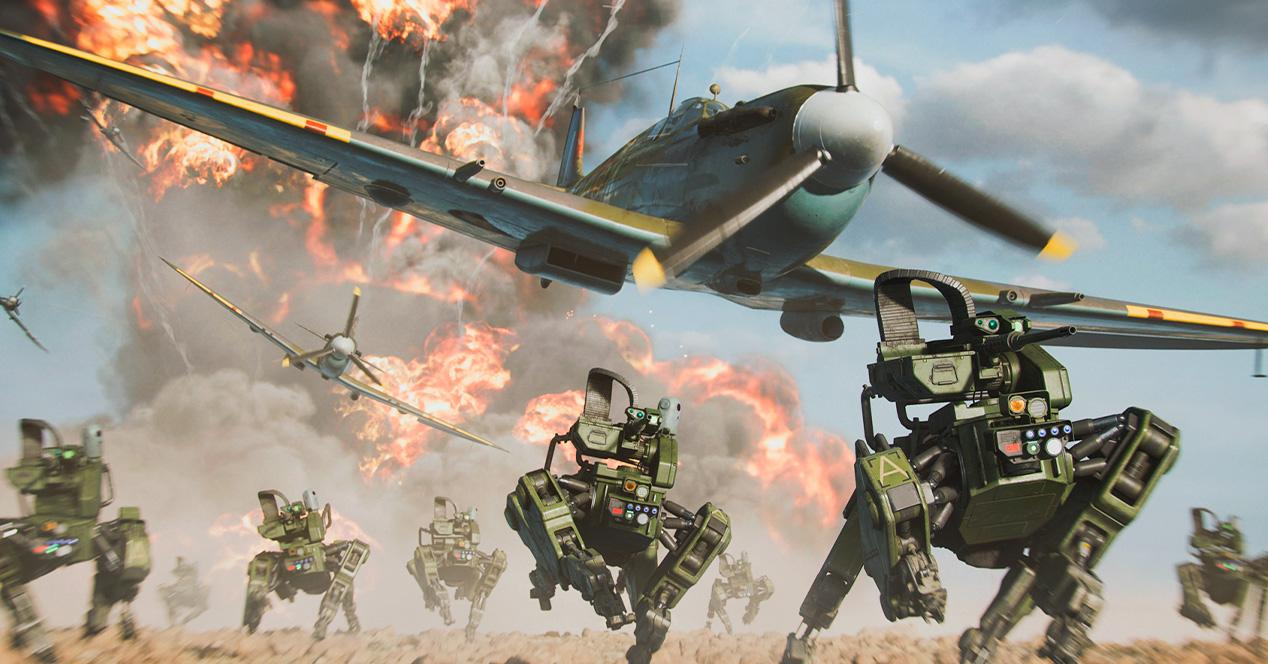 The announcement of Battlefield has served to present Portal, a modality of game of personalized games in which we can practically do what we want. In Portal we can choose all kinds of maps, vehicles, weapons, number of players, game conditions and any aspect that comes to mind, giving life to absolutely crazy and hilarious confrontations. This is undoubtedly going to be a way that is going to generate a lot of community.

This new mode will introduce maps from previous Battlefields, being able to find the following maps:

And this is all you can combine to create the perfect game in the Battlefield 2042 Portal: 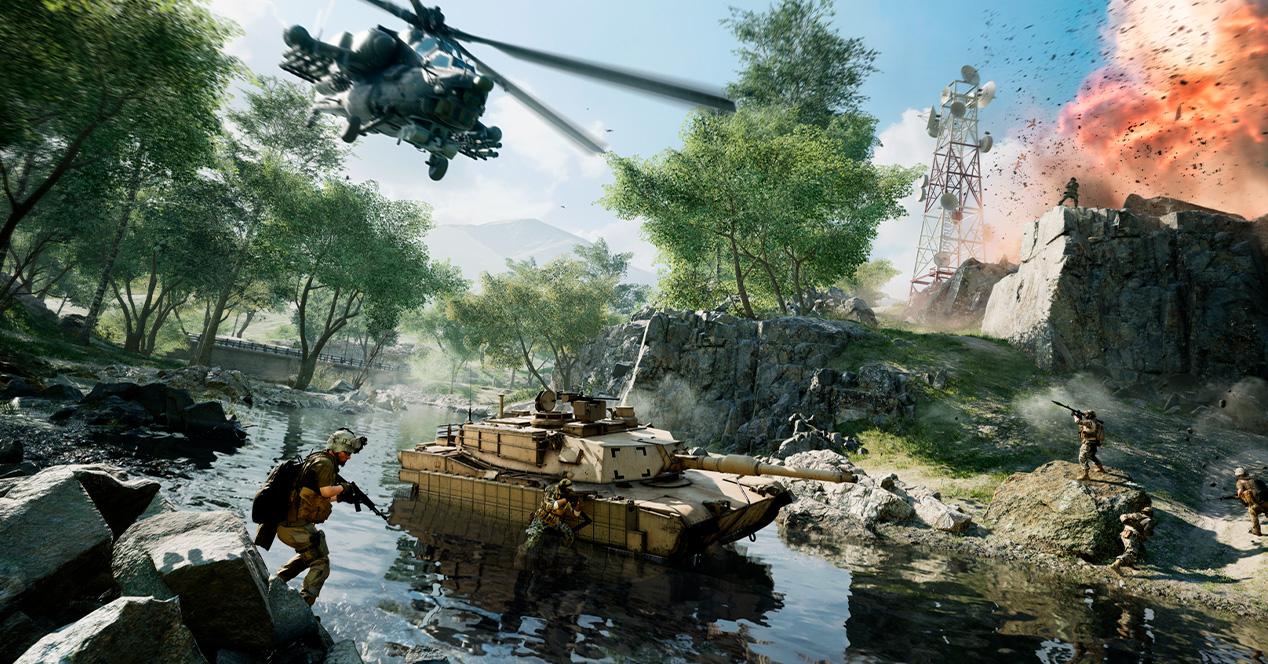 Google Tensor, own SoC already has a successor on the way