The famous game Death Stranding will soon integrate the Xbox Game Pass, Apple devices are victims of a new security flaw, the Intel Core i9-13900K Raptor Lake can consume up to 350 W of energy, it is the recap.

After two days of rumors, Microsoft has finally formalized the arrival of Death Stranding in the PC Game Pass within a few days. Apple is warning users about a flaw that allows hackers to take control of iPhones, iPads and Mac computers. A new “extreme performance” mode will explode the energy consumption of Intel’s Core i9-13900K. Come on, let’s go for the recap of the day on Friday, August 19, 2022.

Microsoft has finally confirmed that the title Death Stranding will soon land on Game Pass. The game will be available to all subscribers to Microsoft’s service from August 23. Unfortunately, Xbox players will not benefit from it, since only the PC subscription is affected by this addition.

Apple devices should be updated as soon as possible

Apple has sounded the alarm over a new flaw discovered in its iPhone, iPad and Mac. This could allow malicious hackers to take control of your devices, which is why the American manufacturer urges users to install the new software updates deployed urgently. The macOS 12.5.1, iOS 15.6.1, and iPadOS 15.6.1 updates are available to download now and should be installed as soon as possible.

According to a new report, Intel’s 13th Gen Raptor Lake processors will have a special mode allowing their owner to experience the full performance of the chips. However, in return, the energy consumption of the processors will explode, since the Intel Core i9-13900K could go up to 350 W of consumption. This mode would only increase performance by around 15%, which is actually quite a bit.

Read – Intel Core i9-13900K: up to 350W of energy consumption thanks to an “extreme performance” mode 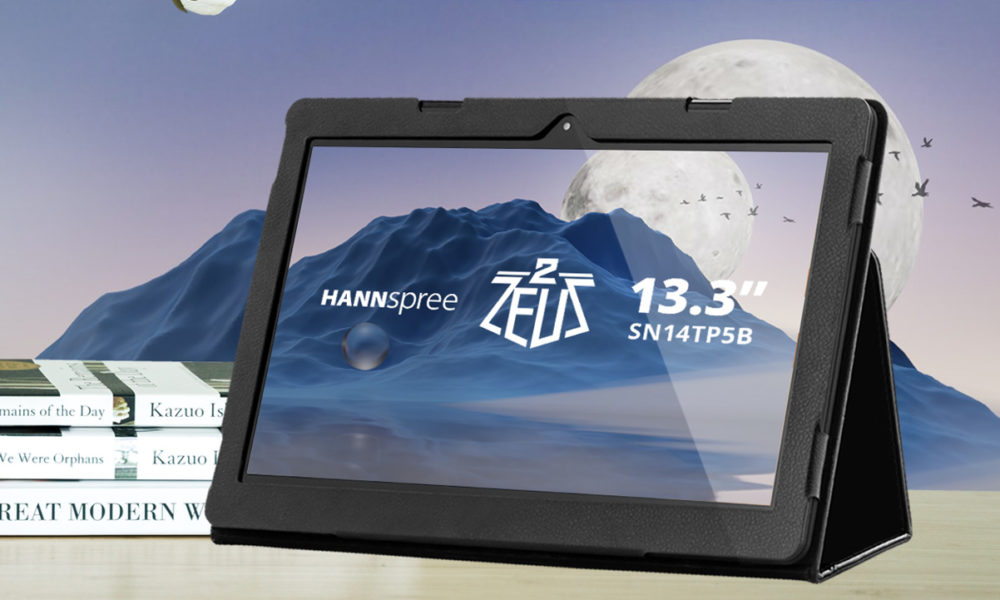 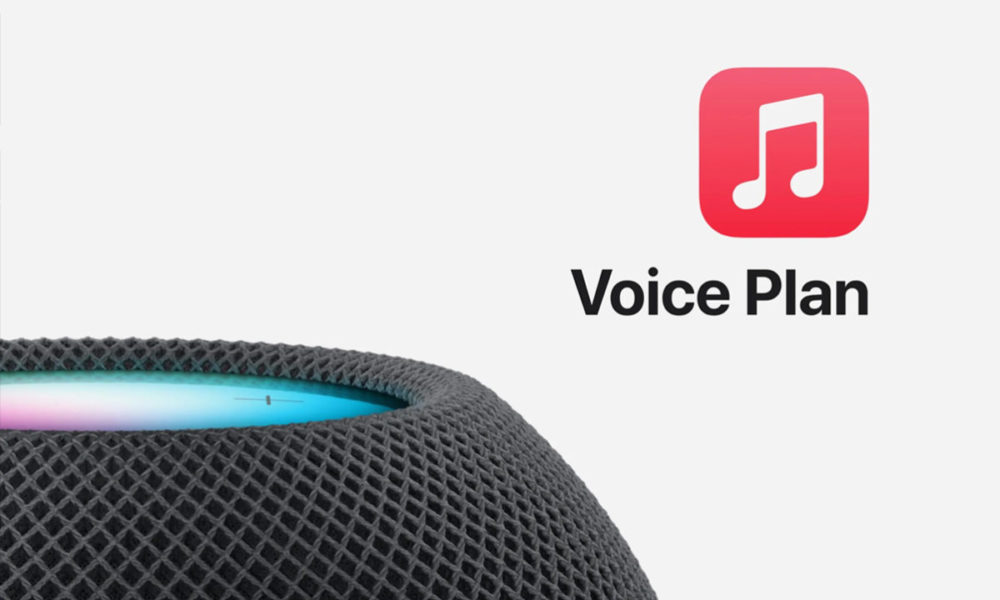 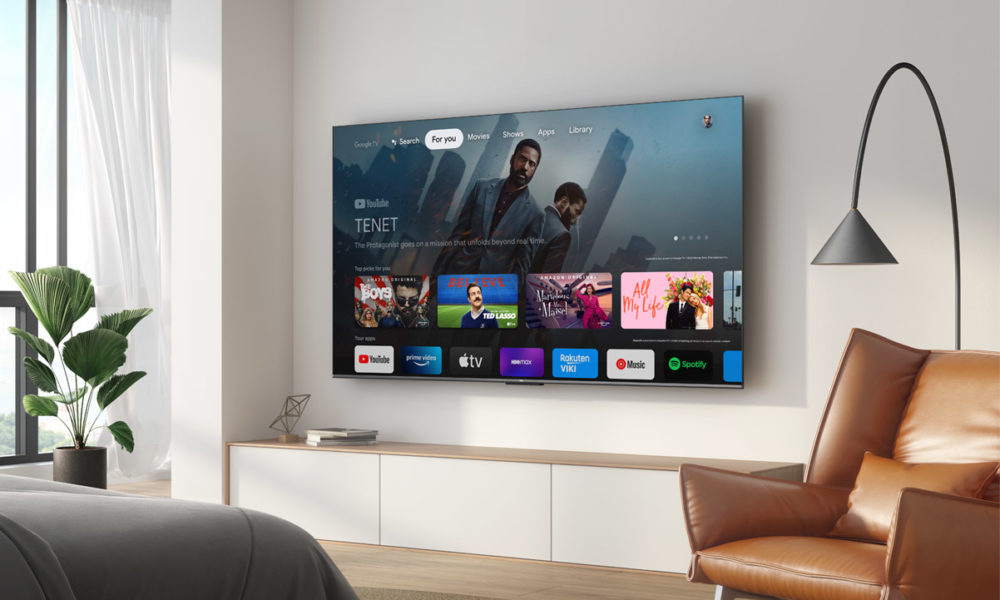 What is the VOD platform with the most content in 4K?