If we are going to put a theme related to cartoons, we can use a website like themepack.me, from where they can be downloaded for free, within its “Cartoons” section. In it, we will find a good variety of content that will surely delight both lovers of the world of animation and children.

We can download the themes very easily. It will only be necessary to access the desired one and scroll to the bottom of the screen where we will find the “Download theme for Windows 11 / 10 / 8 / 8.1” section. Here you must click on the blue box where the file name appears along with its “deskthemepack” extension.

Alvin and the Chipmunks

It is one of the most popular cartoon comedies of the 90s, thanks to which a series of real-action movies were made with the same characters as protagonists. Their popularity has not been much and surely these cute animals are known by both adults and children. For this reason, nothing better than downloading this theme made up of 14 wallpapers in HD quality. Alvin and his whole gang of squirrels are waiting for us to personalize and give an animated touch to our Windows desktop.

If we are fans of a mythical saga such as Star Wars, we will surely know an animated series that premiered to fill the time between the third and fourth episodes of the saga, under the name of Star Wars Rebels. In it, the imperial forces will be in charge of occupying a planet and then ruining all its inhabitants using an iron fist, to spread fear between the worlds. Enjoy 15 HD quality wallpapers with images representing the rebels and other characters from the series. It is one of the most popular Disney movies of recent years, released in 2010 and nominated for several Academy Awards, including Best Original Song. The main character of hers is Rapunzel, a loose version of the protagonist of the classic Brothers Grimm tale, a princess known for her long, magical, golden hair. If you want to relive the charm of the movie, you can’t miss this theme for your desktop made up of 17 wallpapers in HD quality. Download it from this link to the themepack website. Dafne, Velma, Fred, Shaggy and Scooby are the main characters in the Scooby-Doo cartoon series, produced by Hanna-Barbera Productions in multiple versions from its premiere in 1969 to the present day. In Spain it had a great impact and popularity during the 1980s and early 1990s, where a group of friends and their dog solve mysteries. If we have enjoyed this series as children, surely we will like to see it as the background of our desktop with this theme that has 14 backgrounds in HD quality with the different main characters of this great animated series. You can download it free for Windows. Undoubtedly one of the benchmarks in terms of animated films produced by Walt Disney and obtaining a great impact and recognition by critics and the public, as it was praised both for its animation, as well as for its music and plot. Many people were affected by the death of Simba’s father, for saving his son, something that has moved people of all ages and generations. The film was awarded two Oscars and a Golden Globe, among others. For all those who love the adventures of Simba, Timon and Pumbaa, they cannot miss this magnificent theme made up of 18 themes in HD quality, with the most impressive and memorable images of the movie. Despite its antiquity, since it was created in 1950, Snoopy still has a wide legion of fans, who may not be able to explain to new generations how incredible and special this character is, which has seen the light both in comics and in cartoon series. Snoopy is, along with Charlie Brown, the two main characters, who is characterized by always sleeping on top of his shed, due to his claustrophobia problems and who conquered the hearts of various generations. If you are also a fan of this endearing, but you can download this theme made up of 18 backgrounds in HD quality with which to decorate your desktop with the various characters of the series. Backgrounds of drawings at maximum quality

If instead of downloading a theme we prefer to obtain a wallpaper at maximum quality, we can obtain them for free from the alphacoders website. Here, we will find a large number of images up to 4K Ultra HD resolution, so that they look spectacular on our desktop.

Cartoons are not just for children, but adults also have their series, among which The Simpsons, Futurama, Family Guy or Father Made in America stand out. The main objects of this fund are the main protagonists of these four series that are all the rage among adults. It is available in JPG format with a resolution of 1440 x 900 pixels and a weight of 421.54 kB. Download the free background from alphacoders. It is an American animated series that premiered in 2013 and has become one of the favorites of both children and dog and animal lovers in general. In this background we can see all the components of the patrol such as Marshall, Rubble, Chase, Rocky, Zuma, Skye that will make our desktop shine. It is available in JPG format with a resolution of 1920×1080 pixels and a size of 555.38 kB. We can download it from this link to the web. We are talking about the film based on the classic cartoon series, and that is responsible for combining real acting with drawings made by computer. In this representative background of the film some of its characters appear with Papa Smurf at the head and others such as Clumsy, Smurfette, Brainy or Grouchy. The background is available in JPG format, with a resolution of 1920 x 1200 pixels and a weight of 781.53 kB, and we can download it from the alphacoders website. Tom the cat and Jerry the mouse are the characters of a cartoon series that was very popular in Spain mainly during the 90s. The entire plot focused especially on Tom’s frustrated attempts to catch Jerry, with all the chaos that thereby causing In the image we can see the logo with both characters that we can wear on our desktop if we want to give it a more casual touch. We can download the background in JPG format, with a resolution of 1920 x 1200 and a weight of 274.52 kB. Beauty and the Beast

Undoubtedly another of the cartoon films that has become a classic and one of the most recognized of the Disney studios, becoming in its time (1991) the first animated film nominated for an Oscar and that also stood out for its impressive soundtrack and that shows that the message that beauty is not everything. The image shows the scene of the dance between Beauty and Beast with a great color that will look spectacular on our desktop. The background can be downloaded in JPG format, it has a resolution of 1920 x 1080 pixels and a weight of 655.32 kB. 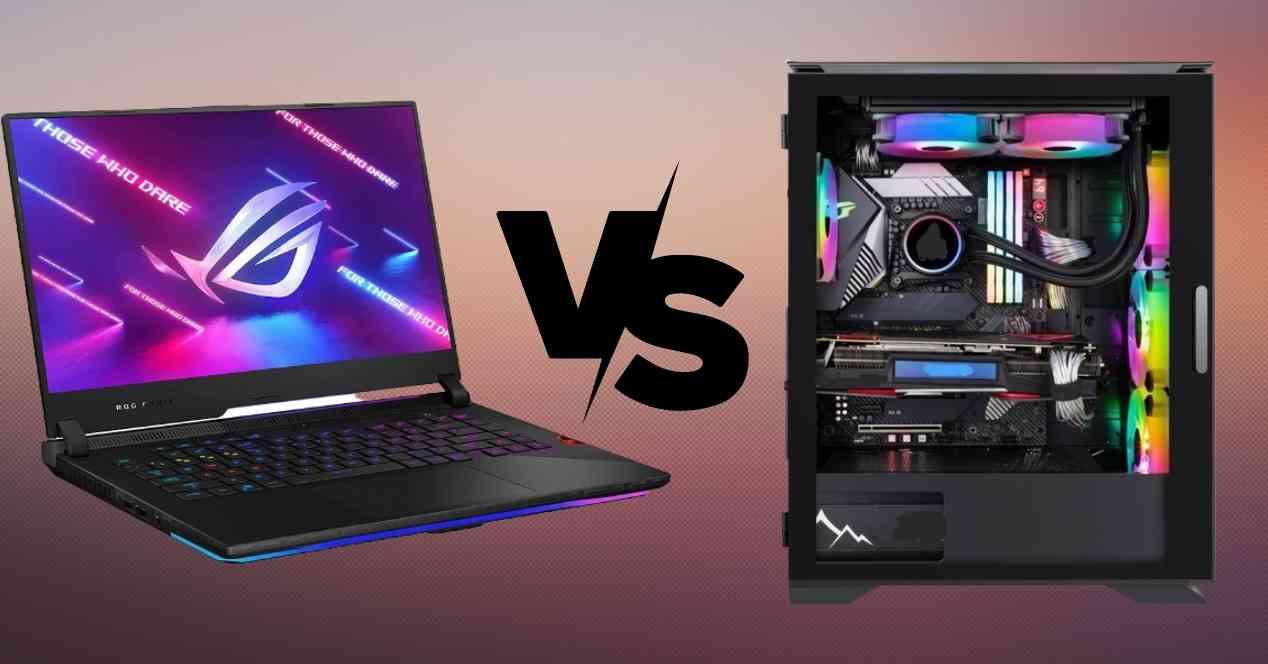 What should you buy, laptop or desktop to play? 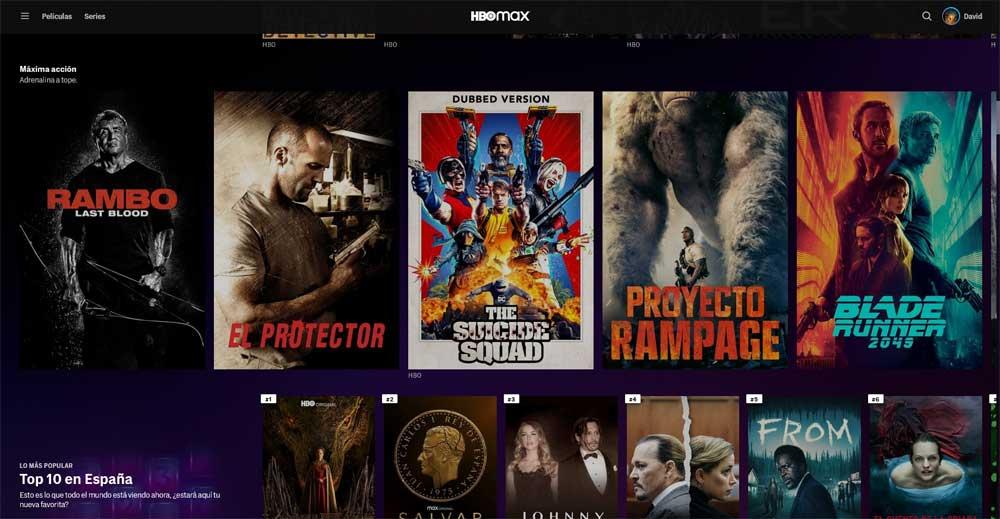 fix the most common crashes in HBO Max 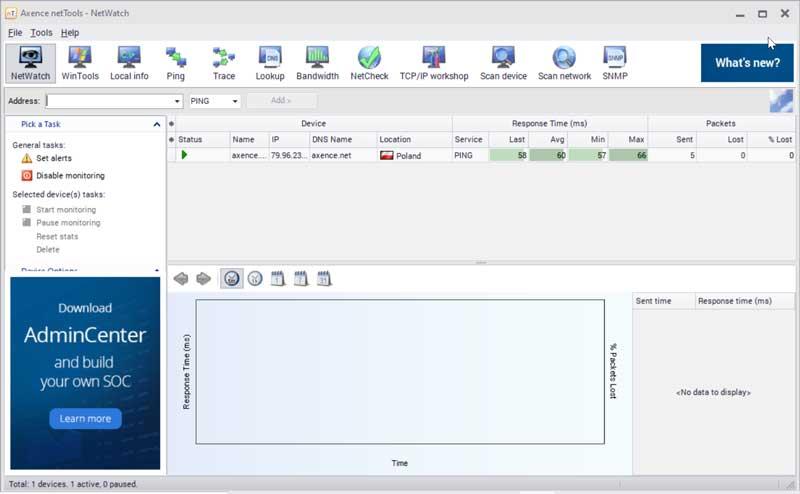 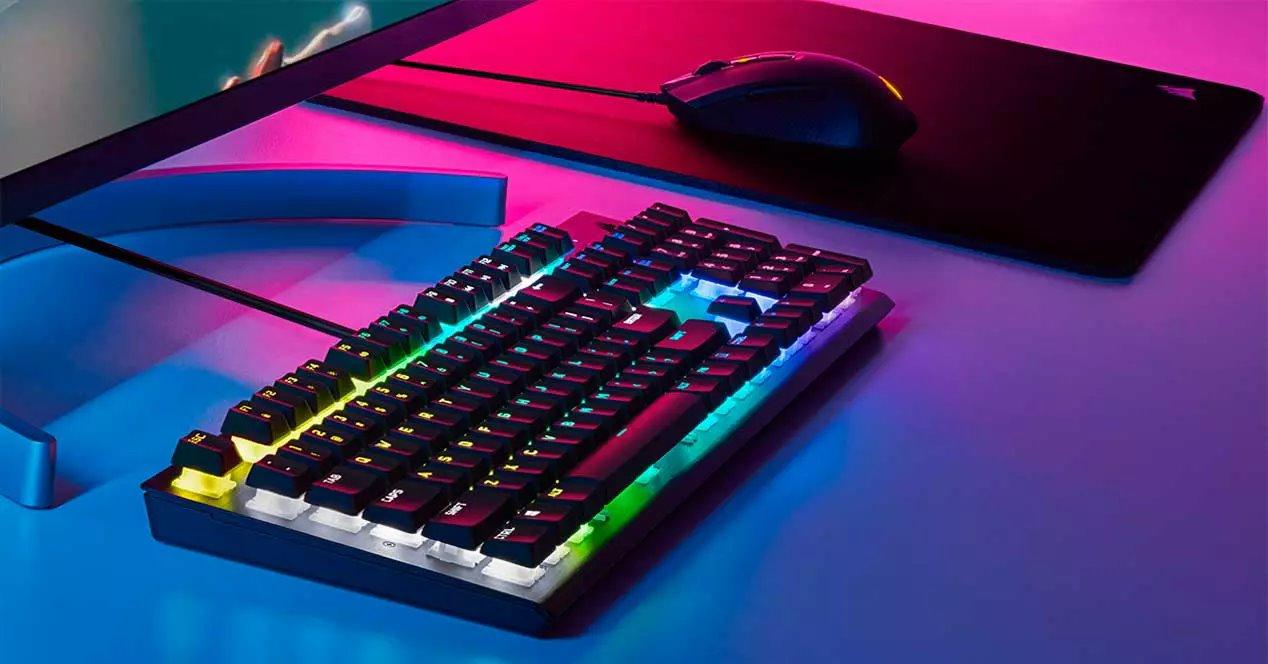 Do you save on the electricity bill by turning off the RGB LEDs on your PC?