Starting today Demon Slayer 2, the second season of the anime based on the manga of the same name Koyoharu Gotoge, is available on Crunchyroll Italia in subtitled version.

As we already know, this new season will consist of two tranches: the first, consisting of 7 episodes, which re-proposes the anime feature film on TV Demon Slayer: The Mugen Train, while the second will follow the narrative arc of Red light district.

The first seven episodes that will connect with the cour of Demon Slayer 2 consist of 6 episodes full of unreleased scenes and a completely new episode, never seen before, which sees the Pillar of Flame Kyojuro Rengoku engaged in a mission prior to the one seen in Kimetsu no Yaiba: Mugen Train.

Demon Slayer: Mugen Train Arc consists of six episodes adapted with a new soundtrack and an episode never seen before, the first, which tells the story of a mission accepted by Kyojuro Rengoku, for a total of seven episodes

LiSA returns to sing the opening theme song of the anime “Akeboshi” while the closing theme is titled “Shirogane”.

Demon Slayer: Entertainment District Arc sees Tanjiro and his companions take on a new mission in the Yoshiwara entertainment district and they will face the demon Daki, one of the 12 Demonic Moons, voiced by Miyuki Sawashiro.

A new special episode will kick off this part of the story that happens after the conclusion of the Demon Slayer arc: Kimetsu no Yaiba Mugen Train. Aimer will sing the opening theme “Zankyosanka” and the closing one entitled “Asa ga kuru”.

The narrative arc of the Red light district and will see as the protagonist, along with Tanjiro, Nezuko, Inosuke and Zenitsu, too Tengenh Uzui, one of 9 Pillars of Demon Slayer.

Haruo Sotozaki has returned to direct Demon Slayer 2 at the studios of ufotable with Akira Matsushima back to the character design of the characters. Confirmations also regarding the vocal cast of the first season that will see Katsuyuki Konishi give voice to Tengen Uzui.

Recall that the first season of the animated series is present on VVVVID, Netflix And Prime Video, while the feature film Il Treno Mugen is present in the Prime Video catalog. In Italy, the Gotoge manga is published by Star Comics.

Plot of the manga Demon Slayer – Kimetsu no Yaiba

Doctor Who: Christopher Eccleston returns (but only in an audio series) 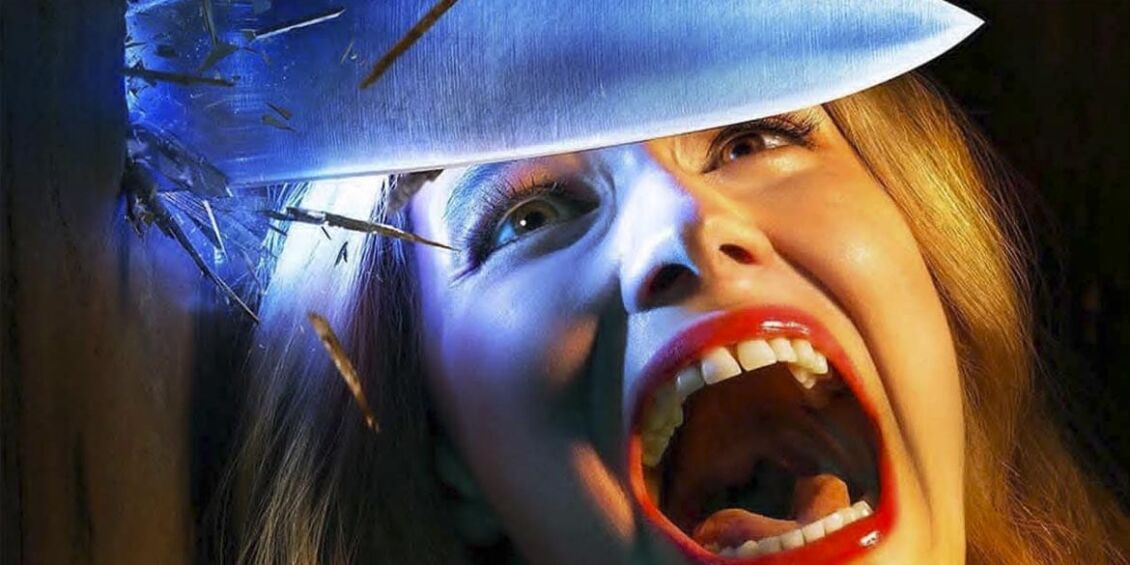 Star Trek: a biopic about creator Gene Roddenberry is coming