Blizzard Entertainment has just announced that Diablo 4 will have a Season Pass, which includes free and paid levels intended to provide additional rewards as players compete in post-launch Seasons. These exist alongside future expansions, and are refined by a army of developers “.

As in any “video game as a service”, where new content will be added regularly, we will find microtransactions. However, Blizzard wanted to be reassuring on this point. The publisher clarified thatnone will allow you to make your characters strongerunlike Diablo Immortal where spending 100,000 euros will make you the most powerful player.

Also read – Diablo 4: a gigantic leak reveals the customization of the characters and the levels of difficulty

Microtransactions will be limited to cosmetic items

Blizzard clarifies in their blog post that Season Passes will feature a free tier and a premium loot tier. Free Tier will include gameplay enhancing items for all playersand the premium tier will include many aesthetic elements, cosmetics and premium currency.

The premium currency can in turn be used in the in-game store, which offers even more cosmetic rewards as well as skins. The game will therefore not be “pay-to-win”i.e. spending real money will not get your characters better gear. Paid items will only change character aesthetics.

Blizzard also made it clear that they want players to be very aware of what they’re actually buying from the Diablo 4 store. This means that loot boxes won’t be present. The items that players could choose to spend their own money on will be well defined in the store so you know exactly what you are buying. As a reminder, the action RPG will be released next year on PlayStation 5, Xbox Series X/S, PlayStation 4, Xbox One and PC. 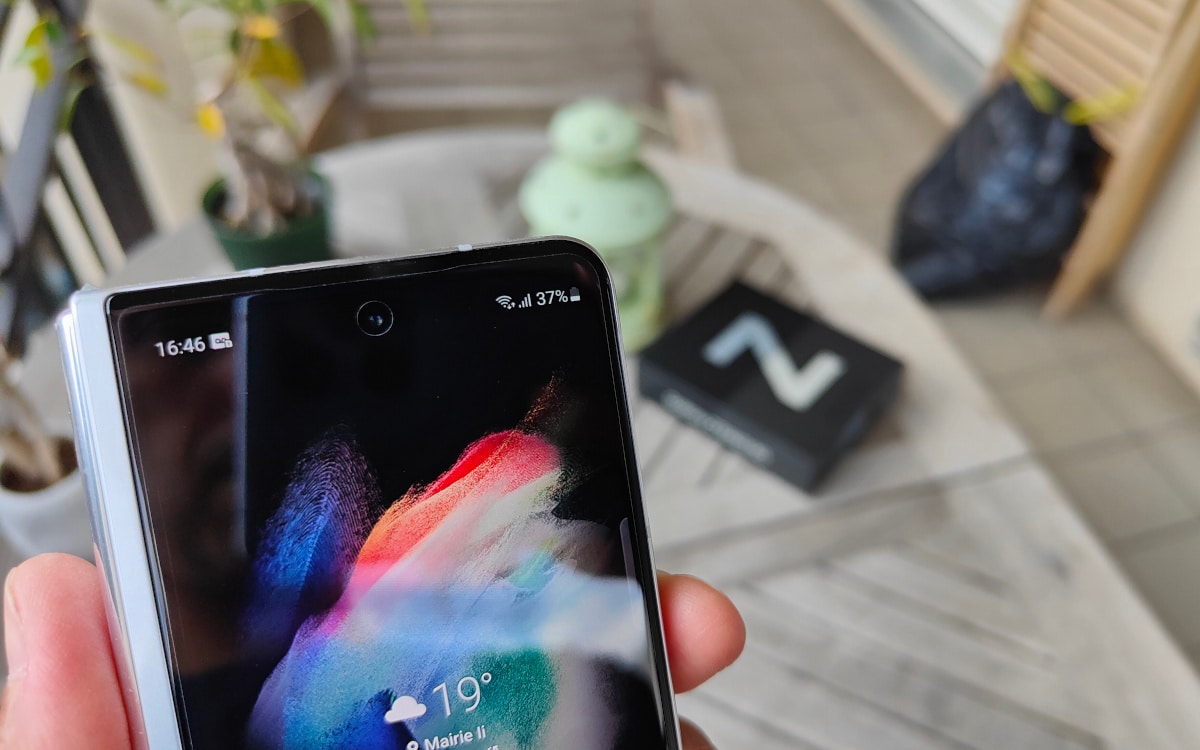 Galaxy Z Fold 4, Flip 4, Watch 5: Samsung will drive up the prices of its smartphones and its watch 10 traditional brands that have not hesitated to reach the metaverse 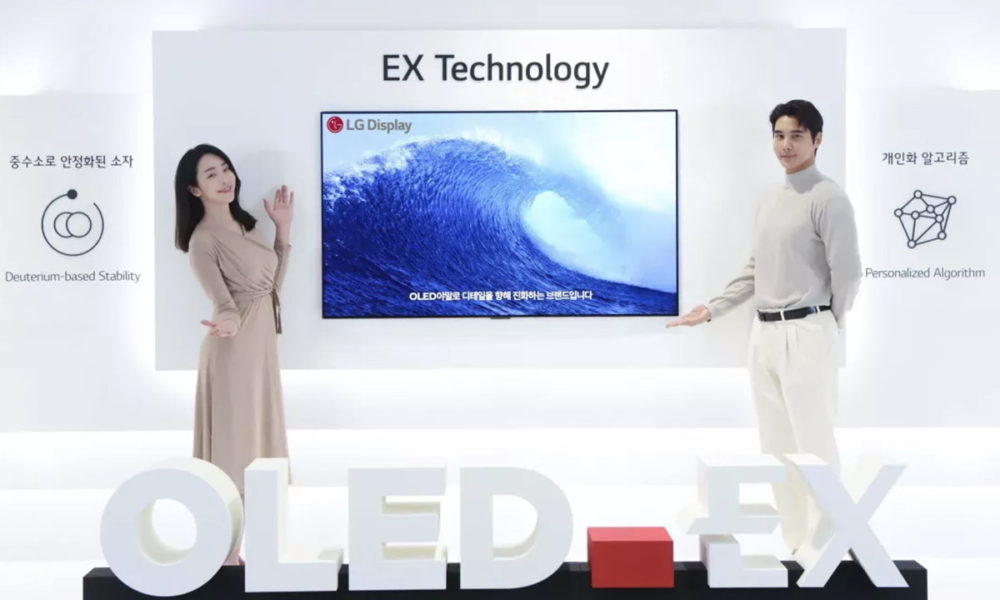