Blizzard has yet to confirm a Diablo IV release date, but Microsoft just mistakenly leaked it via the Xbox Store. According to the information provided by the Redmond giant, this long-awaited game It will hit the market on June 5.and will have a weight of 80 GB in its version for Xbox. The weight may vary between the previous generation and the current generation (it may weigh less on Xbox Series X and Series S).

This Diablo IV release date makes a lot of sense and fits perfectly with the information we had seen previously. It is not definitive because it does not come from Blizzard, but since it comes from Microsoft, its credibility is beyond any doubt, and it deserves to be taken into account, that is indisputable. However, it must be borne in mind that due to regional differences, the game may end up arriving a little later in certain countries.

Blizzard confirmed at the time that Diablo IV will launch on both the previous and current generation consoles, and that it will also come to PC. This means that it will be an intergenerational transition game, and therefore your requirements are going to be quite affordable. If its development had focused on the current generation of consoles, the demands at the hardware level would have been much higher, that does not admit of discussion.

The launch of Diablo IV will come with an important requirement that we already mentioned a few years ago, and that is that we will need an Internet connection to be able to play it, because it will be an “always online” title. 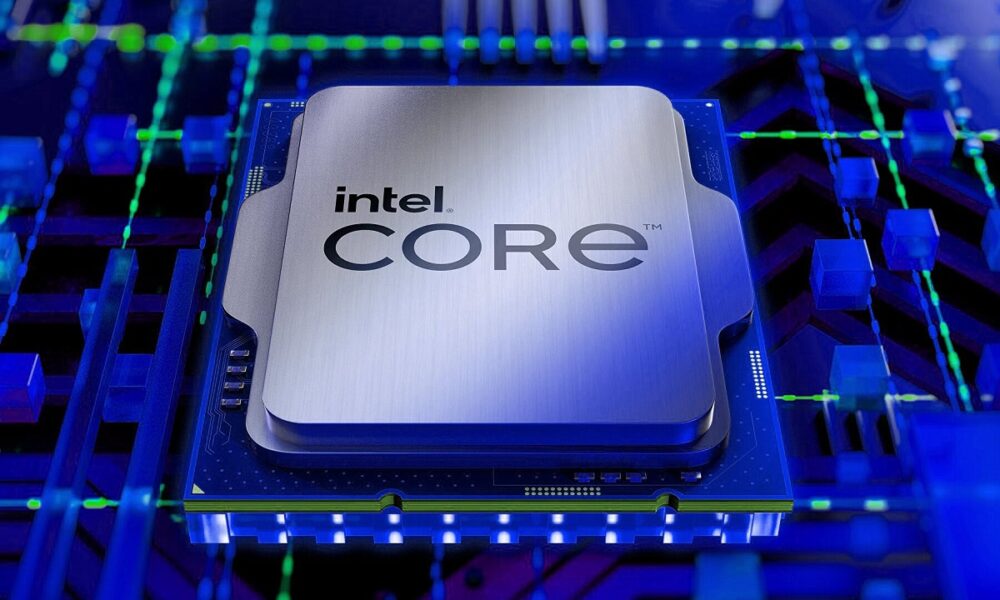 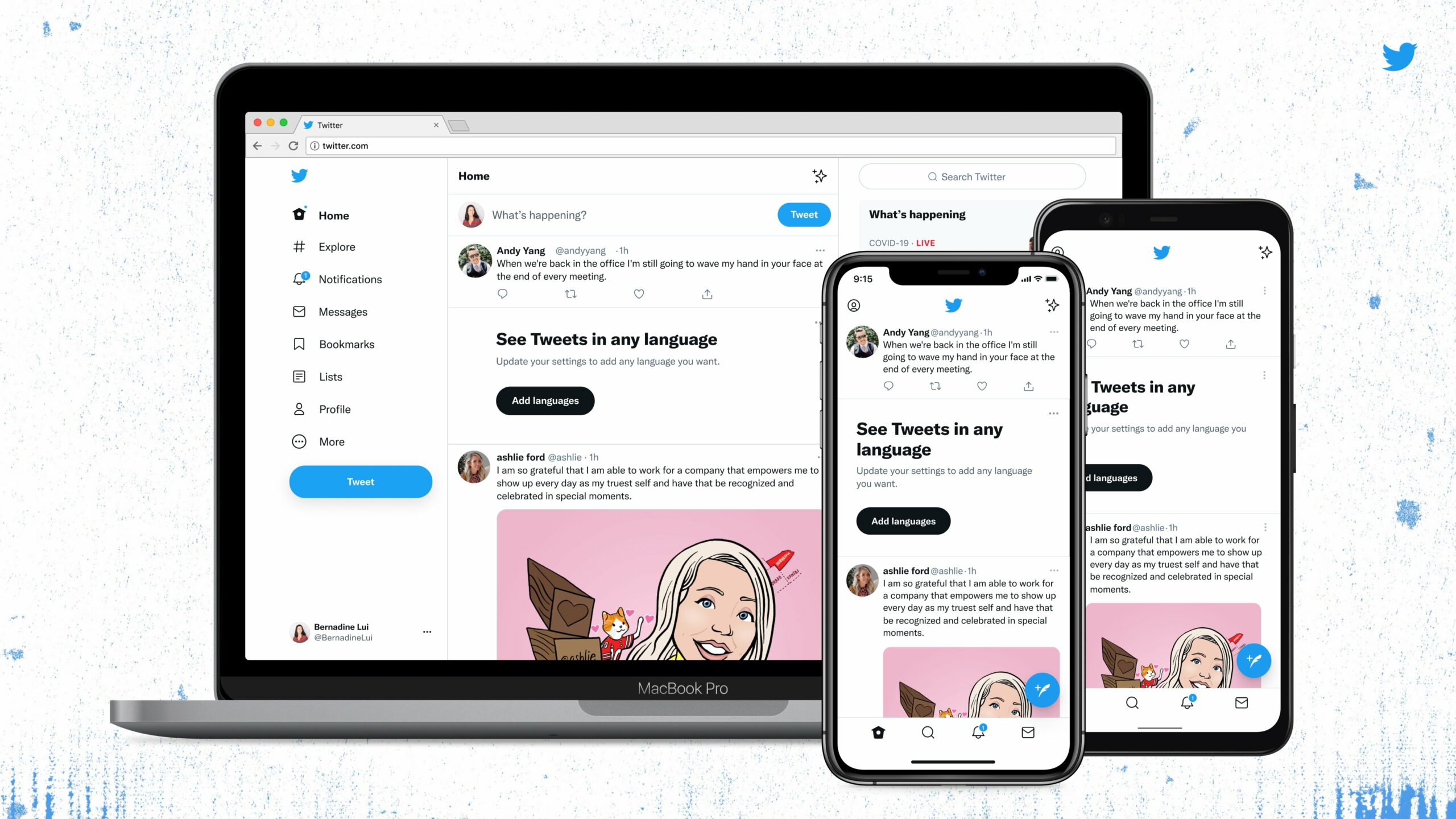 Did Pirates of the Caribbean copy the story of Monkey Island?